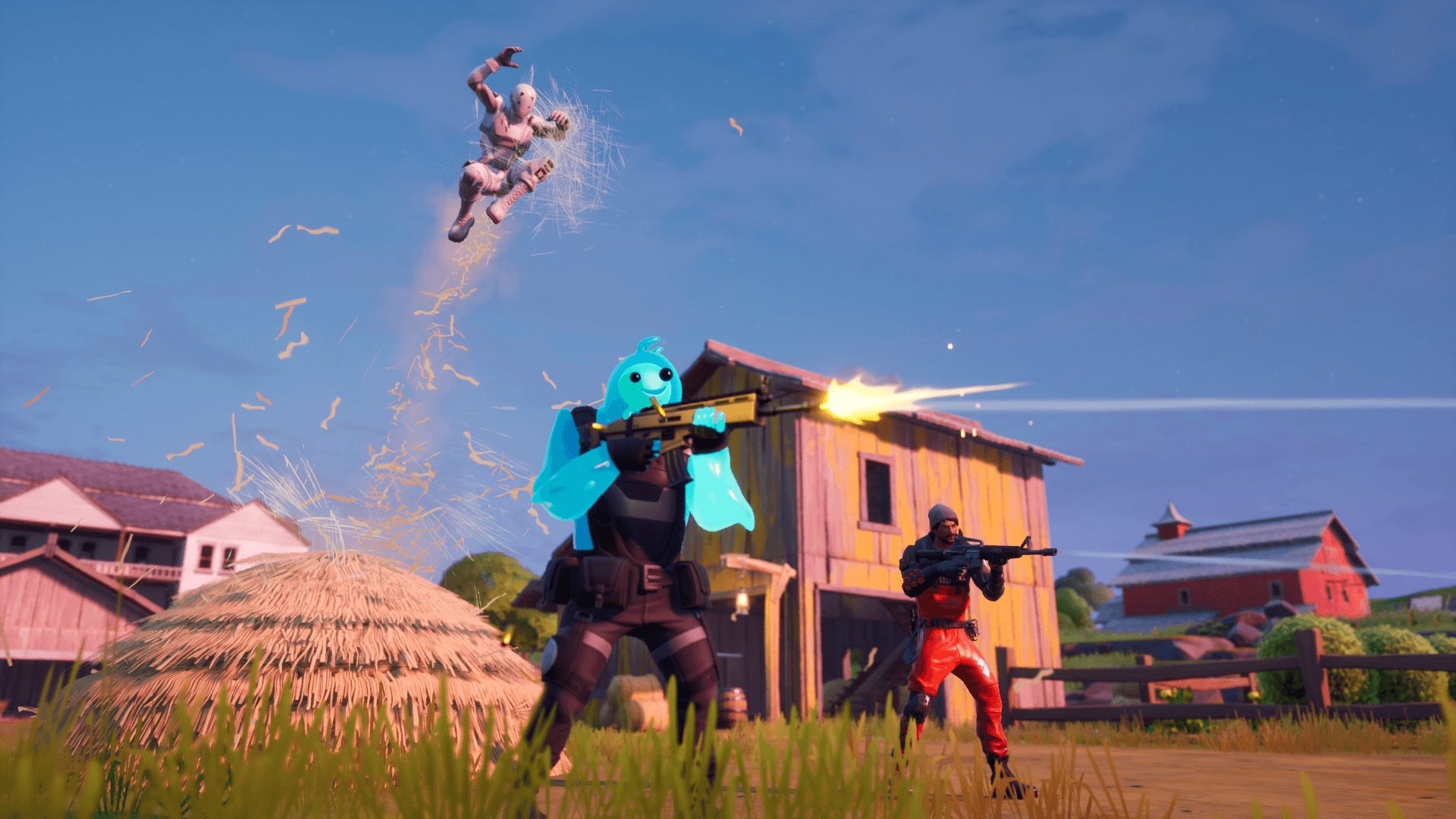 It’s the end of Fortnite as we know it. Writer Samuel Arrowsmith drops in to give you the lowdown on the evolution of the world’s most popular game

The gaming industry loves the apocalypse. Fallout, Deus Ex, Breath of the Wild, even Splatoon. And now, one of the last few years’ gaming juggernauts has caught the bug too. At 7:00 pm (local time) on Sunday 13th October, Fortnite was besieged by fans eagerly awaiting the latest live event at the close of Season 10. 1.6 million people tuned in on Twitch to watch the events unfold. The viewers were greeted by the rocket taking off from Dusty Depot, triggering a chain reaction that ended with the entire island being sucked into the now-infamous black hole. And then, the waiting game began. 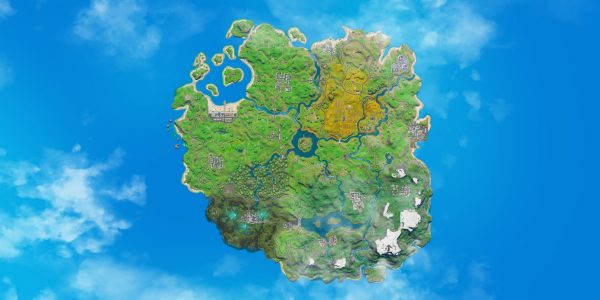 The players that tuned in beheld the black hole itself…. and not much else. Going onto Fortnite’s live stream afterwards, you’d find a lot of responses, most of them angry. Epic Games took down Fortnite’s social media profile pictures and replaced them with pictures of the black hole, as if to hammer the point home that the world had been destroyed. Fortnite’s millions of players were on the edge of their seats, waiting for the next phase to begin. And waiting. And waiting. They’d better have had strong bladders, because for the next two days the black hole was all that seemed to remain of chapter one of Fortnite. The cannier players found that inputting the Konami Code into their controllers would give them access to a Space Invaders-style arcade game to pass the time, shooting at aliens shaped like Durr Burgers. It was rather basic, but it would tide the fans over for a time.

After a while, people began to spot numbers faintly appearing either side of the black hole. The message boards were rife with speculation about meaning. Entering the first four into Google Maps, one observer humorously noted that it took you to a street view of an army of crabs taking part in what he dubbed: ‘a crab rave.’ The numbers were eventually linked to the Season 10 missions. For the season’s Overtime Challenges, players were tasked with retrieving recordings that had been left for them to find by the Visitor, a being who appears to come from outside this dimension, and who spent Season four attempting to use a rocket to return home. He returns for Season 10, bringing a dire message for the players. ‘I was not alone. Others were outside the Loop. This was not calculated. The Zero Point is now inevitable.’ Ominous indeed. It didn’t necessarily have much bearing on what was actually happening on screen, but did much to sate the appetites of long-standing players.

On Tuesday 15th October, at 11:00am, the 39-hour player embargo was over, and Fortnite Chapter 2, Season 1 was unveiled to the public. A new island was set up, with new locations like Steamy Stacks, a suspicious chemical plant and Sweaty Sands, a beach resort, interspersed with more familiar features like Retail Row. Motorboats, fishing rods and a newfound ability to swim lend a distinctly aquatic theme to the new Battle Pass, reinforced with new skins like Turk VS Riptide, a skin with two variations representing two rival fishermen, showing a secondary theme of alter egos. The Bandage Bazooka allows you to heal your allies on the fly, while new synced emotes allow you to high five your friends after that oh-so-sweet one-hit KO. As always, the Gold Battle Pass gives the best rewards, if you’re prepared to shell out. As the challenges begin to roll out, only time will tell how this new world will evolve.