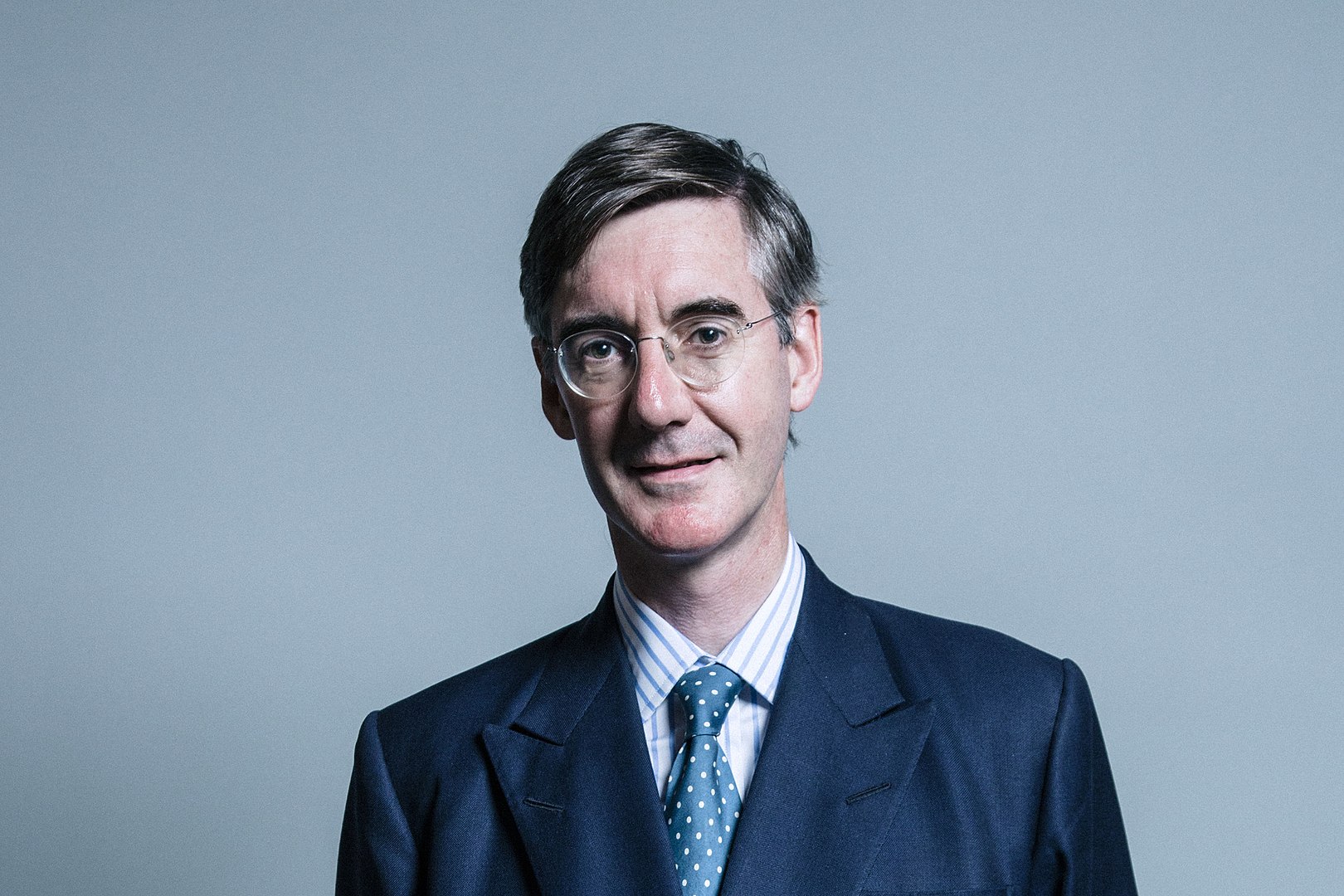 Grenfell Two Years On: Why Politicians are Still Playing the Blame Game

Written by Caitlin Cahill
Published at 10:00 on 29 November 2019
Images by Chris McAndrew

Two years ago, the horrific tragedy of the fire of Grenfell Tower became a catalyst to illuminate the deep social divides and class inequalities that have come to permeate our society in the United Kingdom. The incident was a physical representation of how years of government cuts and skewered spending prioritise have disproportionately affected the poor and the working class in society, sometimes with dire consequences. This is emblematic of wider structural injustices across the world that show that the poor and marginalized disproportionately experience the effects of disaster – often at the hands of the elite.

Mr Jacob Rees-Mogg, Leader of the House, has faced scathing criticism after a comment made on the 4th November to LBC’s Nick Ferrari that implied that Grenfell victims lacked ‘common sense’ and should have ignored the fire services orders to ‘stay-put’, suggesting that he would have gone against this advice. He stated ‘I think if either of us were in a fire, whatever the fire brigade said, we would leave the burning building. It just seems the common sense thing to do.’ These comments were made in the wake of the condemnatory Grenfell enquiry reports which discovered that ‘many more lives could have been saved had the ‘stay-put’ policy been abandoned sooner.

Rees-Mogg as a politician has come to exemplify the disparity between the privileged, educated and wealthy and the underprivileged. Comments from such a position, therefore, are not only what I would deem arrogant and emblematic of an out-of-touch government, but they imply a feeling of superiority over those victims who suffered in the disaster. This suggests that two years after entrenched structural class disparities and perceptions of stratified life value were emboldened in the tragic inferno, these attitudes are still detained amongst those in power to be revealed in policy formulation and public spending priorities.

This has since been reiterated as Tory MP Andrew Bridgen then reinforced Rees-Mogg’s comment, suggesting he would have been intelligent enough to leave. Both parliamentarians have since apologised for the “distress and hurt” they have caused.

Rees-Mogg’s comments highlight the seeming lack of accountability that has been taken by Parliament ever since the tragedy occurred.  Whilst the recent investigation has brought to light the multitude of oversights that led to such a tragedy, culpability should continue to fall on government cuts and spending patterns, seemingly rooted in class prejudice. Blame should not be put solely on the failures of the fire services as is often seen in media, and not on lack of ‘common sense’ of the victims.

Austerity programs for years have led to local authorities cutting public resources for firefighting whilst government’s aversion to regulations and current law defining fire safety and building laws – under the Regulatory Reform (Fire Safety) Order 2005 – has made it too easy for freeholders to shirk duties of responsible building design and maintenance. Grenfell is a terrible, physical illustration of how, when inequality,

discriminatory financial policies and government incompetencies are allowed to persist, the effects bare down on those at the bottom.

The controversial comments made by Mr Rees-Mogg demonstrate how attitudes of our elected representatives, two years later, still fail to acknowledge systematic inequalities and governmental failures that accumulated in the tragic fire of Grenfell tower and the unnecessary death of 72 people. Whilst these attitudes persist, social inequality will continue to define our society.