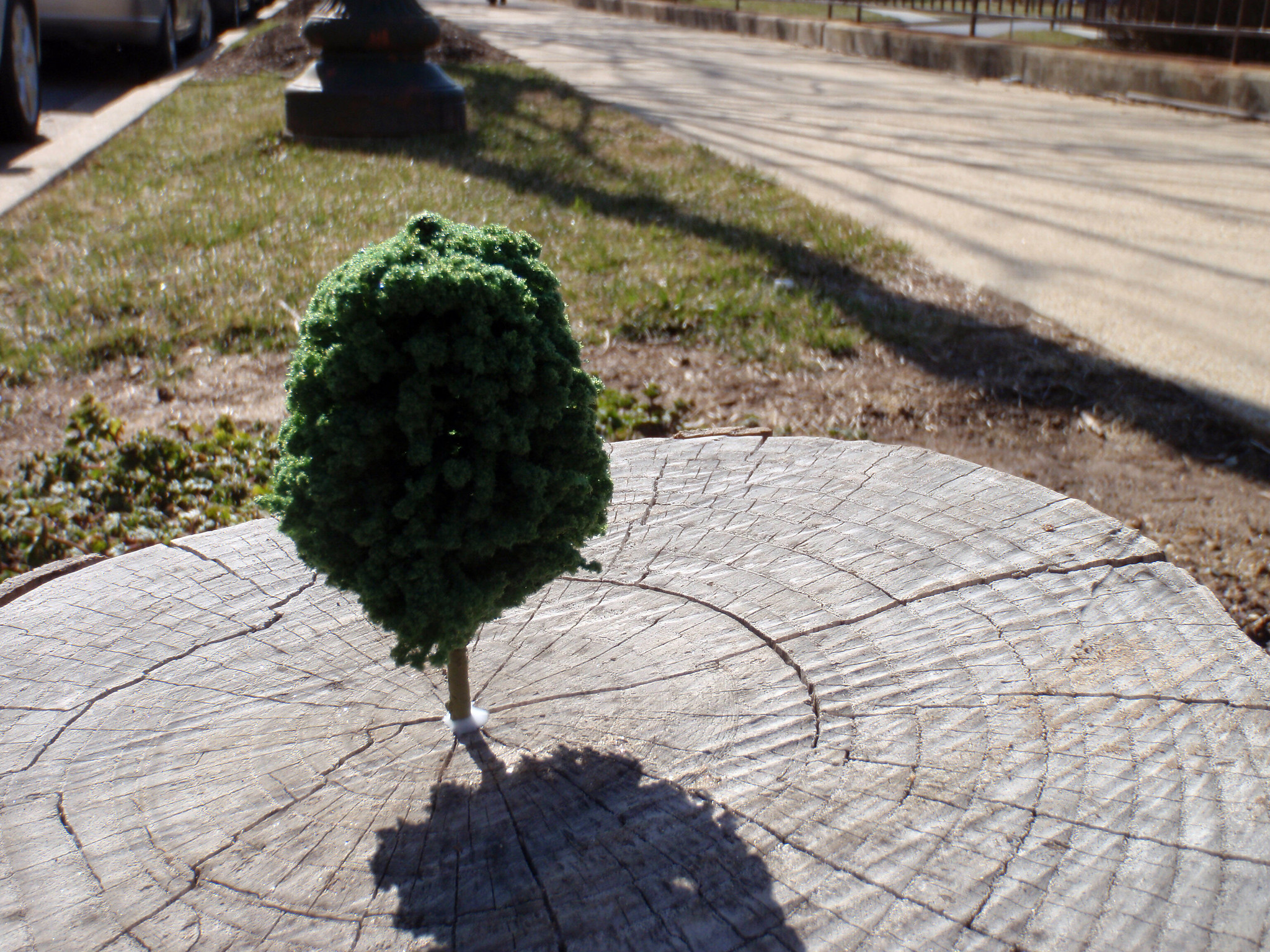 The Guild of Students have adopted a campaign to make Ecosia the default search engine on UoB computers as Guild policy, and will now lobby the University

The Guild of Students will be campaigning to have Ecosia made the default search engine on all University of Birmingham computers, following successful lobbying to pass a motion to do so by student campaign ‘UoB on Ecosia.’

Ecosia, a German search engine founded in 2009, donate around 80% of their advertising profits to organizations that fund reforestation and claim to have planted over 80 million trees.

The proposal is now considered Guild policy and the Guild will now begin to lobby the University to put the idea into practice.

Matthew McKenna and Callum Finn, two members of the group, told Redbrick that the University of Birmingham has a ‘responsibility to enact positive change to help fight the climate crisis.’

People and Planet, a student-based social and environmental justice group who campaign to encourage universities to adopt more eco-friendly policies, have condemned the University of Birmingham for investing over £1.3 million into fossil fuel companies.

The group gave UoB a Sustainability Rating of 2:2 (89th nationally) for their unethical investments.

UOB on Ecosia argue that ‘setting Ecosia as the default search engine is one small, easy step the University can take to mitigate the effects of their failure.’

‘It is not only important to do this due to the material difference it will make, but a student led campaign will signify that the student body stands in opposition to senior management’s current mantra of profit before planet.’

While the University of Birmingham’s Sustainability Policy states the University aim to ‘embed core aspects of sustainable development in all [they] do, whilst ensuring minimal damage to the natural environment,’ the policy makes no reference to the impact of the fossil fuel companies which they finance.

McKenna also led the Ecosia Campaign at the University of Sunderland as an undergraduate and successfully lobbied the Uni to make the switch in October of last year. 9,000 trees have been planted since by a student population of 13,000.

McKenna insists that this number would be much higher should the measure be introduced at UoB with a population of over 20,000.

According to Johnathon Porritt, Chancellor at Keele University: ‘There are still too many universities who do not give sustainability the attention or significance it deserves.’

The International Union for Conservation of Nature warns that over half the tropical forests worldwide have been destroyed due to deforestation since the 1960s which has threatened the survival of many species and impacted the lives of 1.6 billion people.