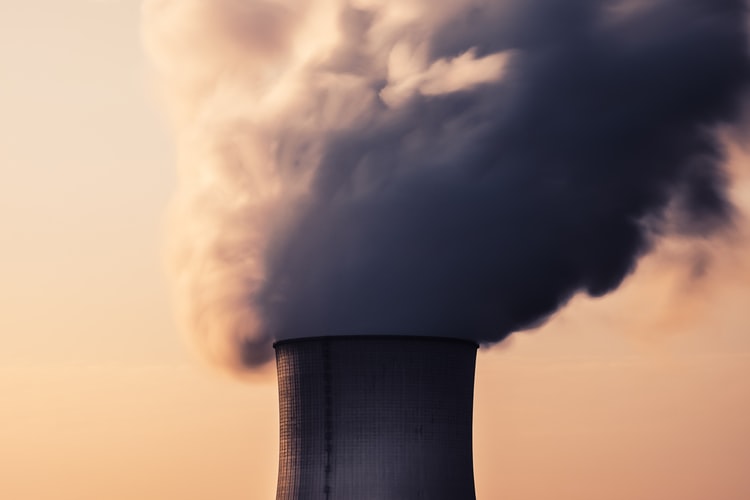 Half of Universities Pledge to Divest from Fossil Fuels

78 out of 154 universities nationwide have taken action to prevent rising levels of CO2, selling their shares in fossil fuel companies.

Chris Saltmarsh, member of campaign group People & Planet, comments on this crucial movement, saying: ‘That universities across the sector are now divesting so fully and quickly demonstrates how far the fossil fuel industry’s social license has been eroded over the last seven years. It is increasingly common sense on UK campuses that these companies can play no productive role in solving the climate crisis.’

However, there are still many universities whose relationships with these companies remain, and the University of Birmingham falls into the half of universities that haven’t yet committed to the divestment.

The Chair of UoB’s newly founded Climate Action society responds to this, saying: ‘The progress from last year was an impressive step to reduce direct investment in fossil fuels. However, commitment to the Dubai campus, in a country almost entirely oil-reliant, alongside failures to green-proof the UK campus and recent development projects, reveals that the university continues to ignore the climate crisis’

Another member of Climate Action, Erin Crofts, told Redbrick: ‘Now is a critical time for large institutions to reduce their harmful impact on the environment, as scientists inform us that we only have ten years to prevent total ecological breakdown. This is why many universities have divested from fossil fuels. So, we must question why UoB has not?’

The heightened demand for action against climate change by universities comes after surmounting pressure from students, who have been protesting and striking on a national scale this past year.

Zamzam Ibrahim, president of the National Union of Students (NUS), believes that this student movement to ‘marginalise’ the companies who profit from the ‘climate breakdown’ has now made history.

Top universities who also haven’t committed to the divestment against fossil fuels, such as Oxford and Cambridge, still face student protests as a result of their inaction.

Thus, Ibrahim continues, stating: ‘At a time when Australia burns in the bushfire crisis and climate deniers remain in positions of power across the globe, this lack of action is unforgivable.’

In response to this, Saltmarsh adds: ‘Universities not yet divested can now choose to stand with their students on the right side of history or be forever known as complicit in the crimes of climate breakdown.’

A UoB spokesperson told Redbrick, ‘the University has agreed to proactively pursue ethical fund options, where suitable investments were available, and where investment returns would be consistent with the University’s charitable objectives.

‘The University will continue to engage intensively with its investment managers in regards to their application of environmental, social and governance policies in investment decisions. In addition, it has joined only four other universities in the United Kingdom to become a signatory to the United Nations Principles for Responsible Investment.’