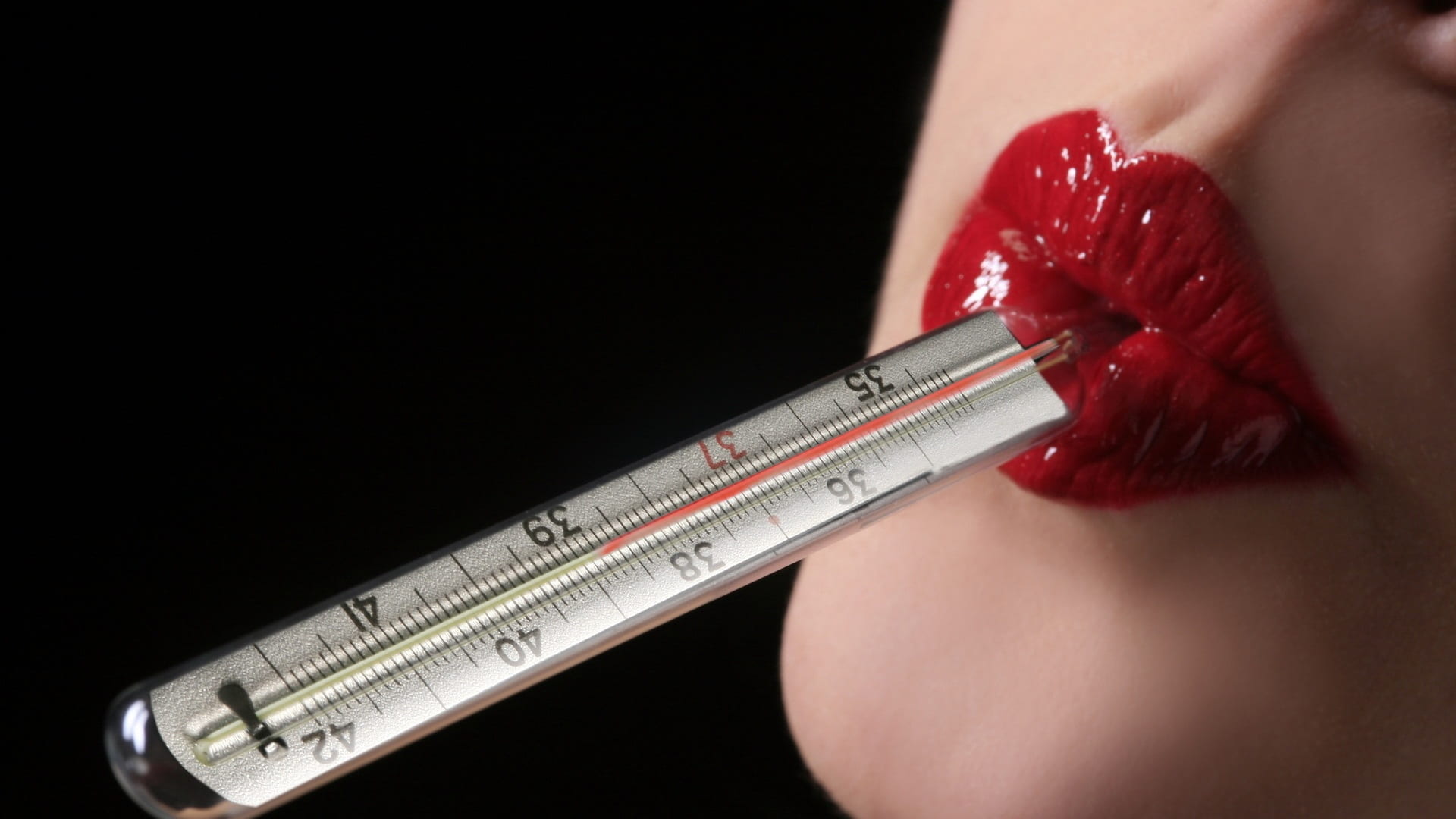 Humans Cooler Than 200 Years Ago

A recent study from Stanford University has found that the average human core body temperature has been declining by 0.03OC per birth decade since the 1830s.

The authors explained this decline is due to a reduction in infectious diseases, which reduces the level of inflammation. Inflammation raises body temperature by increasing blood flow to areas with infection present. This allows more white blood cells to travel to the infected area to fight infection, raising body temperature as a side effect. Another factor could also be the rising popularity of central heating and air conditioning, which allows living spaces to remain at a consistent and comfortable temperature. This may lead to a reduction of the body’s resting metabolism and lower body temperature.

Aside from curiosity, lower metabolic levels have been linked to longer lifespans in mouse studies. This might partially explain the increase in average lifespan across this time period. Other characteristics such as women having a higher body temperature than men were consistent between all time periods.

The team analysed body temperature data from several sources including US civil war veterans and large public health studies in the UK and US. These range from 1862-2017. These changes were consistent between ages, genders, ethnicities and even changing thermometer accuracy. However, as all the data came from high income countries it is not known if this still applies globally.  It is unknown if this decrease in core body temperature will continue or if it is just a reflection of the rise in standard of living after the industrial revolution.