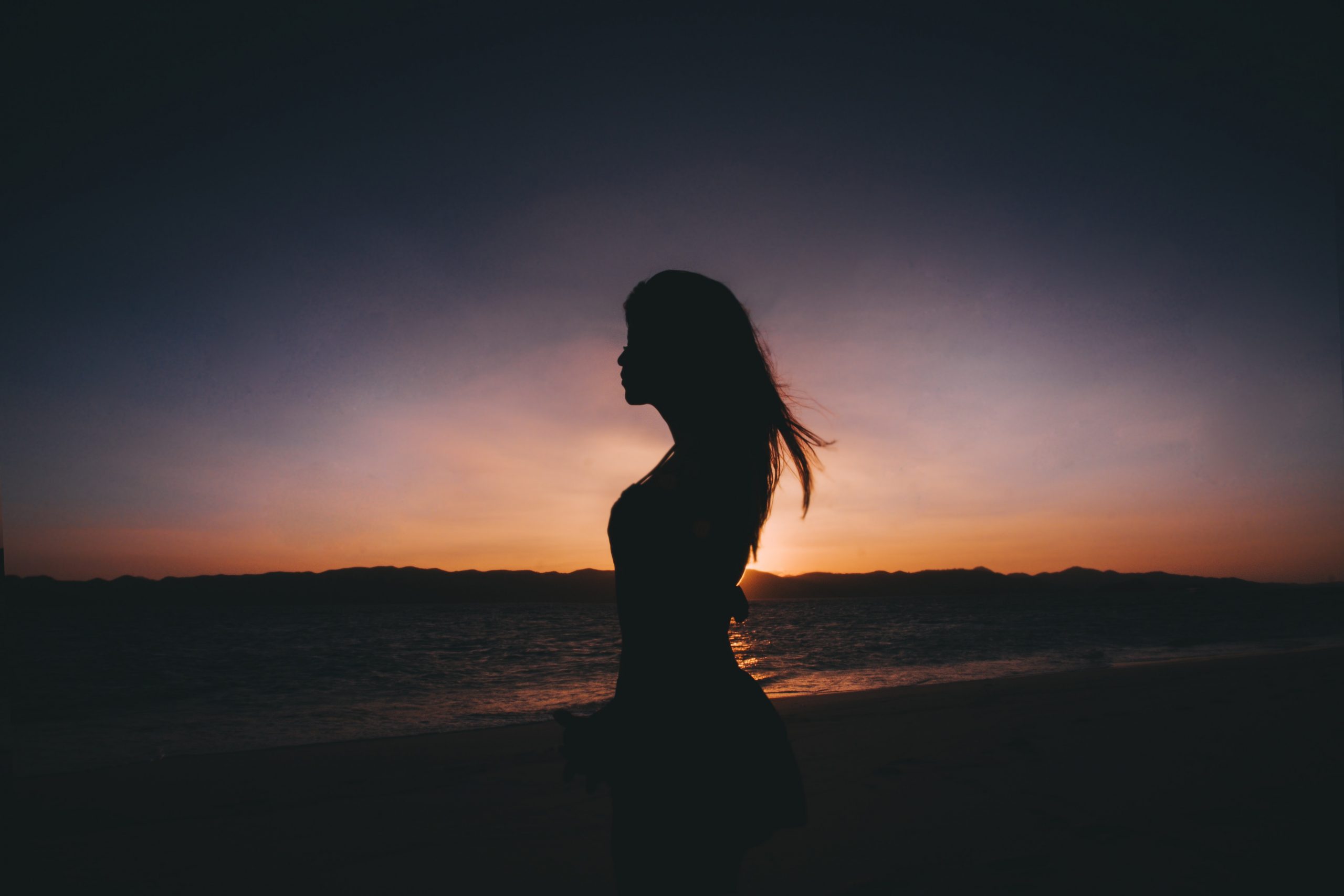 In part three of our new series We Are The 97%, more writers share their stories in light of a recent study highlighting that almost all women aged 18 to 24 have endured sexual harassment

Written by commentvoices
Published at 11:00 on 24 March 2021
Images by John Hernandez

For me, unwanted male attention has always been a part of being a woman. From catcalling in the streets to groping in nightclubs, I have experienced the uncomfortable look of ‘help!’ between friends on nights out far too many times. I know that many women reading this will understand what I mean and that fact is simply inexcusable. On multiple occasions, while on a night out with friends, the only thing that has got a man’s uninvited hands off of my waist is telling them that I have a boyfriend. Why is my relationship with another man more worthy of respect than the fact that I am a woman? You are not entitled to my body regardless of the setting or what I wear.

As a fresher, I had a man’s hand – who I had not interacted with at all – magically find its way up my dress. When confronted, apparently my disgust was largely dramatic, and obviously, a ‘turn off’ that I would not accept unwanted touching. On a separate occasion, for a friend’s eighteenth birthday, leaning over a booth to ask my friend if he wanted to come to the bar with me to get a drink obviously signaled an invitation for another man to bite my arse. This is something that was laughed off with friends as a silly drunken memory; after all, interactions like these make me one of the lucky ones.

It is no wonder that my boyfriend’s father felt obliged to give me a rape alarm before moving into my all-female student house. Even in daylight, I would not leave the house without it. But why should women feel so uncomfortable in the streets, in broad daylight? Though I cannot liken my experiences to the many women who have been victims of rape, the fact that sexual harassment in any setting is so normalised is heartbreaking. How many more Sarah Everards do we need to lose before something seriously changes?

97% of young women in the UK have been sexually harassed. The news makes me wonder – where do I fit in? For a moment I am thankful I sit in the lucky 3%. Lucky? Luck should be finding a 50p on the pavement on the walk home, not surviving that walk home without catcalls, having to give a fake number, or gripping my keys between my fingers like a claw. The thread of ‘home safe x’ texts on my phone reminds me, that though this happens every day, it is still harassment. Taking out earphones to glance anxiously over my shoulder or blasting the music a little louder to drown out their crude comments on my skirt length. Though they say it is not a big deal, that we’re asking for it, it is still harassment. Perhaps there is no 3%.

Nearly every single woman you speak to will have some experience of sexual harassment, and if they say they do not, then they probably do not understand the full extent of what it is. I have countless memories of unwanted, intimidating attention from such a young age.

Like the time I was in year seven, and one of my classmates randomly smacked my bum without saying anything when we were walking into a classroom. I was so confused as to why he did that, and if I should be pleased that he has chosen me, or offended that he had invaded my personal space to this extent. Or, when I was 16 at a festival and went up on one man’s shoulders to see better. However, after this, he kept wanting a kiss in return, even though I had said no numerous times. Eventually, it got to the point where it was easier to leave and miss out on the music than to stay and continue to be pressured. Or, when I was 18 and on our girls’ holiday, and I was stood at the bar waiting to be served when I felt a hand start stroking the top of my thigh under my skirt, and upon turning around seeing a much older man staring straight at me, neither ashamed nor scared that he had been caught.

Who told these men and the thousands of others who abuse their male privilege that it is acceptable to treat women like this? Even if you think it’s a compliment, or because you believe you are entitled to me because you have done something nice, or because of what I am wearing, my body is my body, and that does not mean that as a man you have access to me, ever.

It is unfortunate that I can consider myself lucky that I have never experienced anything much worse than what I have described above, but I know numerous women who have. The only way we can move on from this horrible widespread societal acceptance of sexual harassment is if men start holding other men responsible; calling them out when they see it and making it clear and that this kind of treatment towards women is not okay. It is devastating that it has taken yet another murder for this to become apparent, and what is even sadder is that is blatantly clear that no one is listening to women, which is why we desperately need male help in this fight.

I was 10 years old by the time my family started noticing that I was receiving male attention and urged me to keep close. I had started puberty young and developed quickly, but I was also still a child. I was oblivious to the grown men staring at me. A few experiences stand out: my family and I were leaving a train station when my mum suddenly stood incredibly close behind me. She warned me quickly that two men behind her were discussing me inappropriately. I, only 14, had to be physically shielded from the prying eyes of men.

During my early teenage years, I would frequently wonder what would happen if something went wrong one day. What would or could I do if I was taken off the street? If I was raped? If I became pregnant as a circumstance? Would I want to live – or even be able to? I was a child, but unable to escape the fear that this could be my fate. I would pray walking home, I would be on the phone, I would walk quicker, I would monitor what I wore.

Ignorance truly is bliss because being constantly reminded of your reality – that you have to be alert and cautious and brave – is distressing. Children are being robbed of peace of mind. This world does not protect us the way we need.

Like all women, I have countless experiences that should not have happened. Catcalls, unwanted touching, having my drink spiked, etc. Yet, I still think of these experiences (that have happened since starting secondary school) as ‘minor’ because I know others have experienced worse.

However, I want to highlight that it is not always strangers that harm women.

Aged 19 I was assaulted by a close friend. In a club, surrounded by a lot of other friends and people both of us knew. Myself and my close friends were powerless to move him away from me, even though I was crying. I text another male friend simply the word ‘help’ which, initially he did, but he could not stop the first male friend repeatedly taking my belongings, harassing and assaulting me until the night out ended. The second male friend I asked to help me I now regret asking. He took advantage of my vulnerable state, (something that I did not realise was wrong until much later). When I told him that I remembered what had happened he apologised profusely but laughed about it weeks later. I am no longer in contact with either of these men, but we still have mutual friends who were out with us that night.

For women, incidents such as this are a tale as old as time. If any male-presenting people are reading this, please talk to your friends. Male silence is way too loud right now and until men are as passionate about this as women, nothing will change.

Strip Clubs Are Harming Women, But We Shouldn’t Make Them Illega