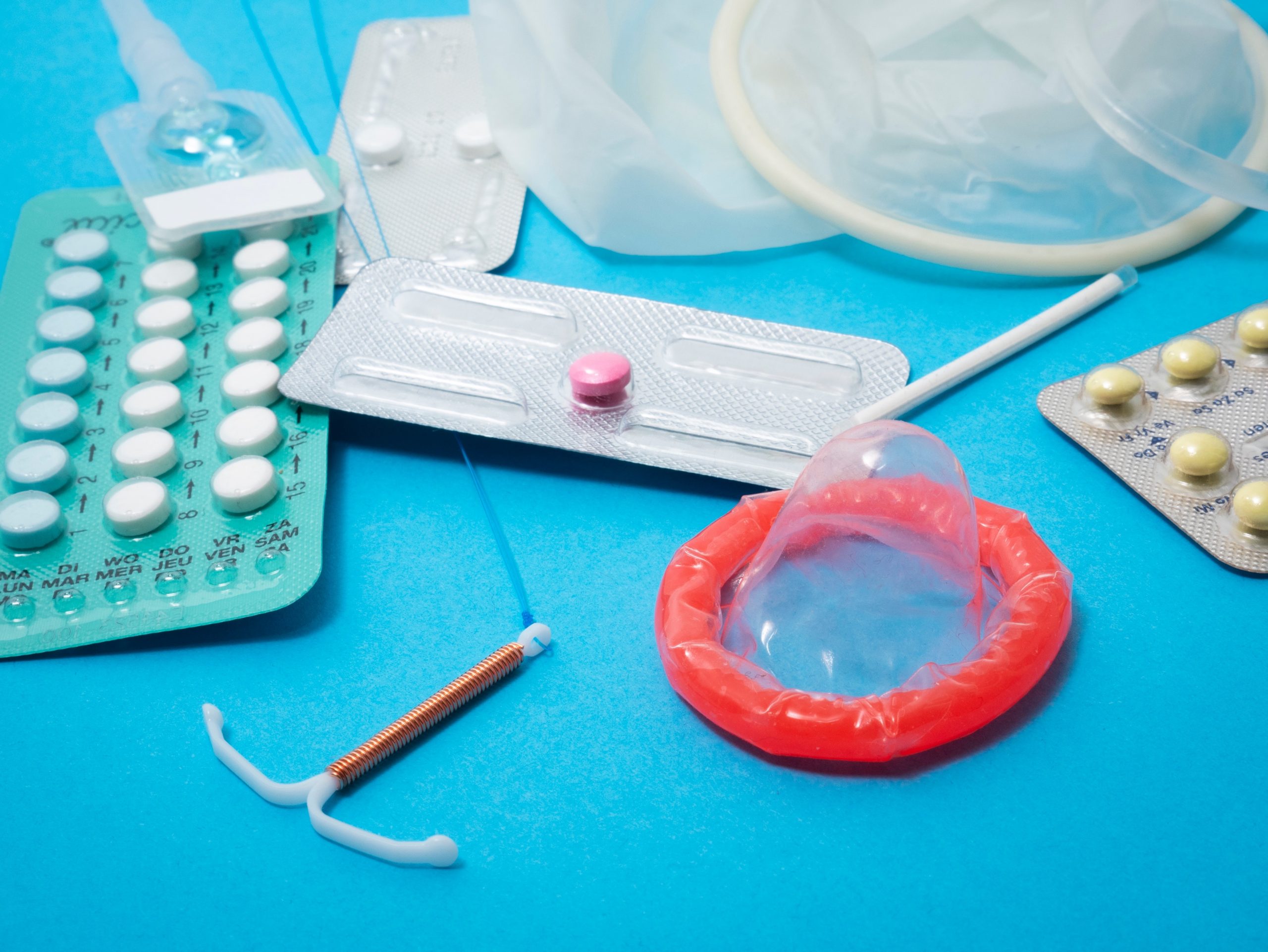 It Takes Two to Tango: The Male Contraceptive Void

Birth control has come a long way since the use of crocodile dung as a sperm blocker in Ancient Egypt. The first female birth control pill became publicly available in the 1960’s, with over 3.1 million women in the UK now using this form of contraception. Other forms of female contraception include the implant, the patch, the coil and the injection.

With such a wide range of birth control options open to women, we are forced to ask the question, why are there no similar options available for men? When it comes to male contraception there are only two viable options: a vasectomy or condoms. Whilst vasectomy is a safe and minor surgical procedure, it is usually permanent, making it both unpopular and impractical. Condoms on the other hand have an array of benefits, including protection from sexually transmitted diseases.

Yet, even condoms remain an infrequently used method of contraception. According to a YouGov poll in 2017, nearly half of under-25s never use a condom with a new partner. This may seem a shocking statistic, but I am sure that a mere few of us are strangers to excuses such as ‘I forgot to buy any’ or ‘I want sex to feel natural’ or simply I don’t like them.’

So, why is the onus on women to be responsible for preventing pregnancy?  Professor of gynaecology, Herjan Coelingh Bennink, believes the cause to be the reluctance of big pharmaceutical companies which are ‘run by white, middle-aged males who have the same feeling that they would never use (male birth control).’ Bennink claims that, ‘if those companies were run by women, it would be totally different.’

Perhaps Bennink is right, perhaps men simply do not want the responsibility of birth control, or do not wish to deal with the side effects. Whilst the side effects of female birth control are usually relatively minor, such as mood swings or headaches, some individuals may suffer major changes in their mental health.

It would be easy, therefore, to assume all men simply don’t want the burden of birth control and all the negative side effects. In fact, this isn’t necessarily the case. In 2016, the World Health Organization commissioned a trial of male contraception. Across the world, 320 men received injections every eight weeks to suppress their sperm production. Whilst the injection proved 98.4% effective, participant numbers dropped, and the trial was halted due to side effects such as acne and mood disorders. When news of this became public knowledge, many women took to Facebook, Twitter and Instagram to criticise and mock men for their inability to cope with side effects that they themselves had been suffering with for years.

However, over 80% of participants who remained in the 2016 trial said they would continue to use the contraceptive injection if it was made publicly available. Furthermore, when speaking to fellow university students, I discovered this is not an unpopular opinion.  A fellow student told me that he would definitely use male birth control if it became publicly available, stating that ‘you can’t just expect a woman to have to take contraception…it’s not just the responsibility of the woman.’

So, if men aren’t lacking the mental and physical strength or willingness to take contraceptive responsibility, why are pharmaceutical companies reluctant to invest? What motivates any company to do anything? The answer could be simple – money. The worldwide market for female contraception is estimated at over £8 billion, which risks being halved if male birth control is made publicly available. Could big pharmaceutical companies who profit from the female contraceptive industry be blocking developments?  Or perhaps companies simply do not recognise the incentive in investing millions into research for the development of a new male contraceptive when there are pre-existing female equivalents.

Regardless of the motivations behind it, the development of more varied male contraception could have a profound effect on women. Such developments could create some sense of reproductive equality in which men would finally be able to take equal responsibility in preventing unwanted pregnancies.