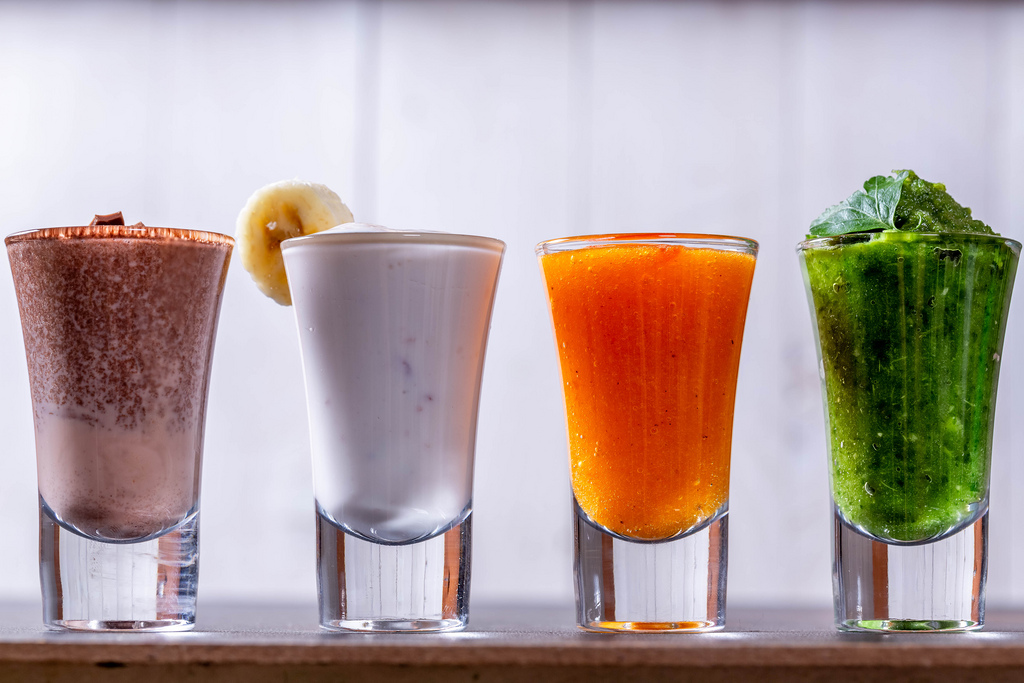 Online influencers have become leading figures in trends of clothing, beauty and, most controversially, ‘healthy’ living. Popular social media figures have the ability to shape the lifestyles of millions of people that absorb their content like technological osmosis each day. Their followers get an insight into what their next workout is, their next night out, and if their next meal will be actual food or a meal supplementary shake with a side of appetite suppressant pills. Recently, the NHS Medical Director Professor Stephen Powis, wrote in The Telegraph that ‘Social media companies have a duty to stamp out the practice of individuals and companies using their platform to target young people with products known to risk ill health’. Powis reinforced how, already at a time of heightened pressures, young people are particularly susceptible to the types of advertisements that endorse products aimed specifically at weight loss, and that this complex issue surrounding healthy living is a major contributor to the mental health problems among the young people throughout the nation.

Numerous online influencers, specifically young women, have been prominent in the spreading of these quick-fix weight loss supplements, advertising products such laxative teas and meal replacement shakes to entice their audience into thinking this type of diet is what is required to look like what society considers beautiful. Last year, Kim Kardashian was criticized for her post on Instagram with the caption “You guys… @flattummyco just dropped a new product. They’re Appetite Suppressant Lollipops and they’re literally unreal’. The very fact that these products are in the form of child-like sweets, from the hair gummy bears to the lollipops, these diet companies and the people giving them promotion are specifically targeting their products at young people, aware that they can capitalise on the insecurities that fester at such a delicate age. Due to the relatively modern nature of advertising through personalities online, there seems to be lacking regulations concerning what companies are and aren’t allowed to promote through their adverts, therefore, even products considered under the branch of medicinal practice such as these diet supplements, there are few regulations ruling over what influencers must state in their one sentence captions to a picture of a fun looking drink in their hand.

Professor Powis states that ‘highly influential celebrities are letting down the very people who look up to them by peddling products which are at best ineffective and at worst harmful’.The NHS director believes that there is a moral duty to those both running social networking sites as well as those participating in the advertisement used through the platform to understand the damaging impact these products have on their younger audiences both physically and mentally.

Many of the quick-fix supplements these companies advertise contain ingredients such as Senna, which trigger stomach irritation and diarrhoea, having a harmful impact on physical health, whilst those who have already suffered from eating disorders or who are susceptible to mental health issues it is equally harmful for their recovery. Powis stated that ‘advertising these products without a health warning is damaging and misleading’particularly when the majority of online influencer’s audience are young, the habits they learn from those who have the power to sway their outlook on life are habits that will fundamentally stick with them for a long time.

With mental health problems being one of the most pressing issues facing the NHSin our current moment, there is a duty for those with influence both within the online sphere and those managing social media sites to recognise the impact that the daily influx of content concerning diets, body image and health have on the young people accessing this, often misinformed, information. Professor Powis stated that the NHS cannot ‘keep putting out fires if social media sites keep lighting matches’. By allowing this style of advertisement for dubious health products to continue, both those running social networking sites and the companies making profit off young people buying into the dream of looking like a Kardashian are failing society with their disregard for the scale of damage their content inflicts on millions of individuals’ mental and physical health.