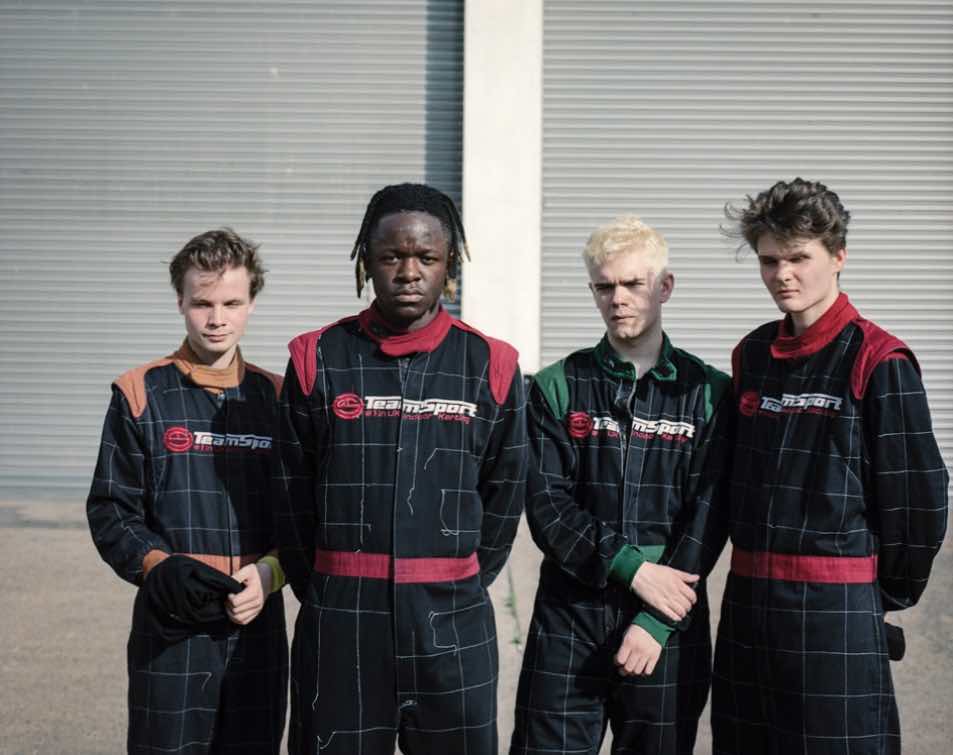 black midi are an up and coming band that more than live up to their evergrowing hype, Seb Rolley writes

Black midi have long been a band often heard of, but little heard. Their name seemingly appeared out of nowhere, spreading like wildfire through word of mouth and the press alike with little more to back it up than a few singles on SoundCloud and YouTube, and the incredible reputation of their live shows. However, after signing to Rough Trade, their fragmented discography was brought together and added to their debut album ‘Schlagenheim,’ receiving instant massive critical acclaim. As part of their huge album tour, they stopped off at The Space in Nottingham.

The most striking thing upon arrival was the venue itself. Situated in the basement of the Nottingham Contemporary Art Gallery, the venue was a high-ceilinged open room, perhaps designed more with art installations in mind than live music. The pre-show wait was soundtracked by ambient and neo-classical compositions, striking an oddly sedate and contemplative tone. This relaxed and ambient mood changed drastically, however, as the band strolled on to a noisy, blown-out remix of ZZ Top’s Sharp Dressed Man, an unexpected yet weirdly fitting move.

Launching straight into album opener 953, the strength of the band not only as individuals, but as a collective live entity, was undeniable. The song exploded from the stage, gaining an energy unable to be captured on a record and reserved only for the most special of live acts. The band navigated the song’s many changes with ease, naturally switching from the brutally heavy introduction into the subdued verses, and then finally the violently aggressive sped up section. The ease and energy with which the band approached the song left the audience visibly taken aback, trying to process the fantastic auditory assault which black midi had just unleashed upon them.

There is little left to be said about the talent of drummer Morgan Simpson. His energy, endurance and precision throughout the show left no doubt as to his place among the greatest drummers in the country right now. What became clear during the set, however, was the fact that all of the other members were able to match this skill in their own ways. Singer and guitarist Geordie Greep’s unique vocal delivery gave songs like bmbmbm an eccentric frenetic energy, something matched by his angular, yet melodic guitar playing. Bassist Cameron Picton’s vocal delivery was extremely reminiscent of the band Slint, going between semi-spoken word passage and pained screams, effectively capturing the emotional range that make the style so effective in Slint’s own live shows.

Perhaps the most impressive performance, and the highlight of the set, was Long Ago, where guitarist Matt Kwasniewski-Kelvin delivered a stunning vocal performance, alternating between subdued verses and an uncontrollably frantic chorus. This dynamic shift perhaps represents what makes black midi’s live show so formidable. Their range of energy and emotion kept the set constantly exciting and unpredictable, going from the clean and melodic guitar lines to barrages of harsh noise in an instant.

Black midi’s live show somehow lived up to it’s almost unbelievable hype. Going by their Nottingham show, they are almost certainly the most exciting new live act in the country, and if given the opportunity are not one to miss.