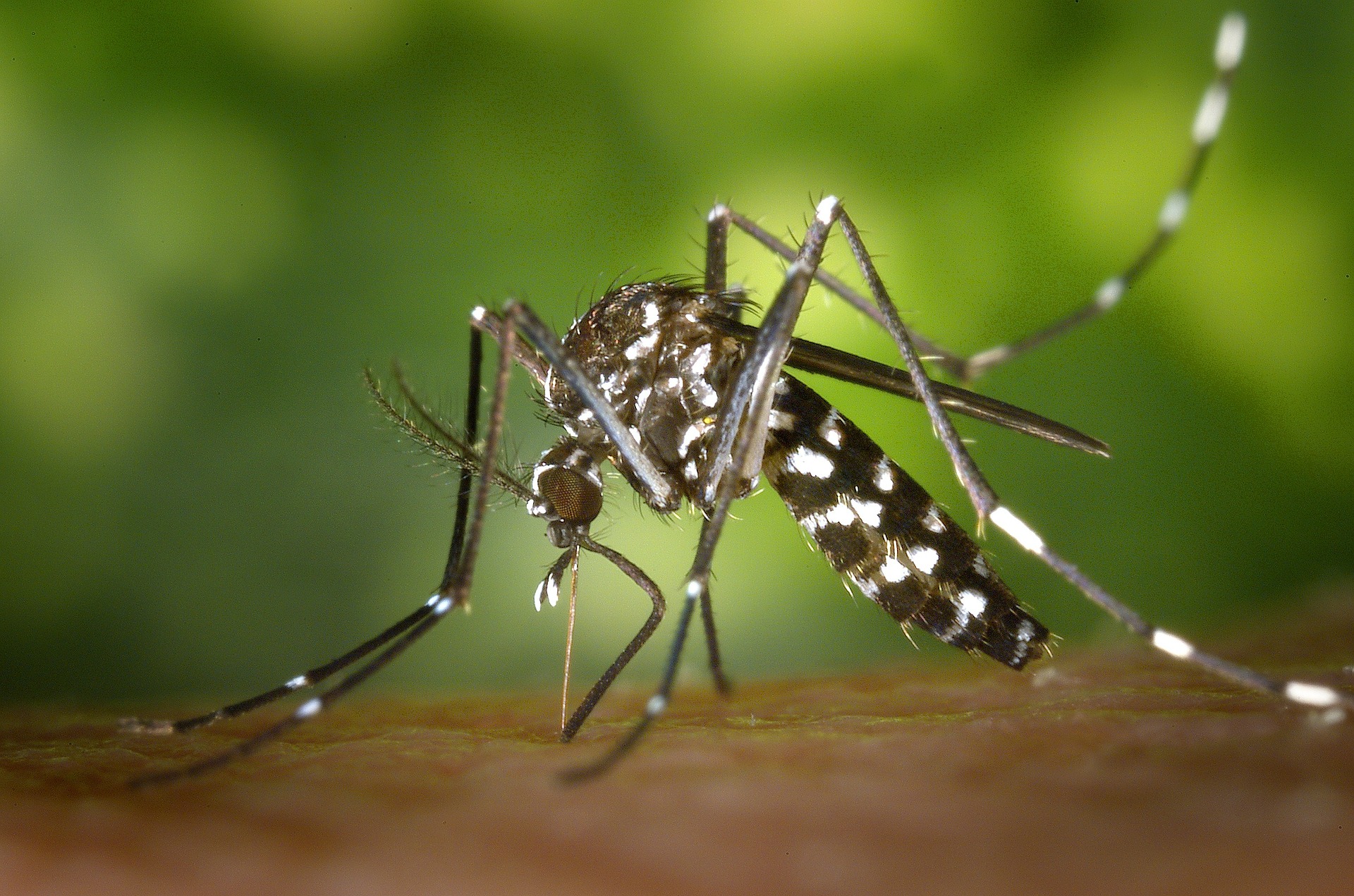 Written by luca love is my name
Published at 16:45 on 28 October 2019
Images by WikiImages

A new study from the Laboratory of Malaria and Vector Research in Rockville, United States, has shown that mosquitos can migrate long distances using air currents to rapidly repopulate new areas. Mosquitos are responsible for carrying malaria, and the most cost-effective way to stop malaria is to stop the mosquitos transmitting it. The disease killed 430,000 people worldwide in 2017, of which 93% were in sub Saharan Africa.

Mosquitos lay their eggs in stagnant water, so they can not survive dry summers. However, scientists have struggled to understand how they are able to rapidly repopulate areas when rainfall starts. The research team tested if mosquitos could migrate long distances using air currents, against the consensus that they rarely migrate more than 5 km.

Sampling small flying insects cannot be done by radar as they are too small to be detected. Instead the team used sticky nets attached to helium balloons to sample insects from 40-300m above sea level. They found mosquitos from all six of the species that carry malaria and sampled 461,100 flies in a two-year sample period. This was proof that mosquitos travel long distances using air currents that are far higher up than they would normally fly during wet conditions. The route they take is from the semi desert region in central Africa called the Sahel to wetter more southern countries such as Ghana, Nigeria, and Sierra Leone during the dry season.

This research has given a better understanding of how malaria can spread to previously cured areas. When cases of malaria reach a new area, the mosquitos can be tracked down by looking at the wind direction. This also lets public health organisations more accurately use disease control methods to stop the spread of malaria.