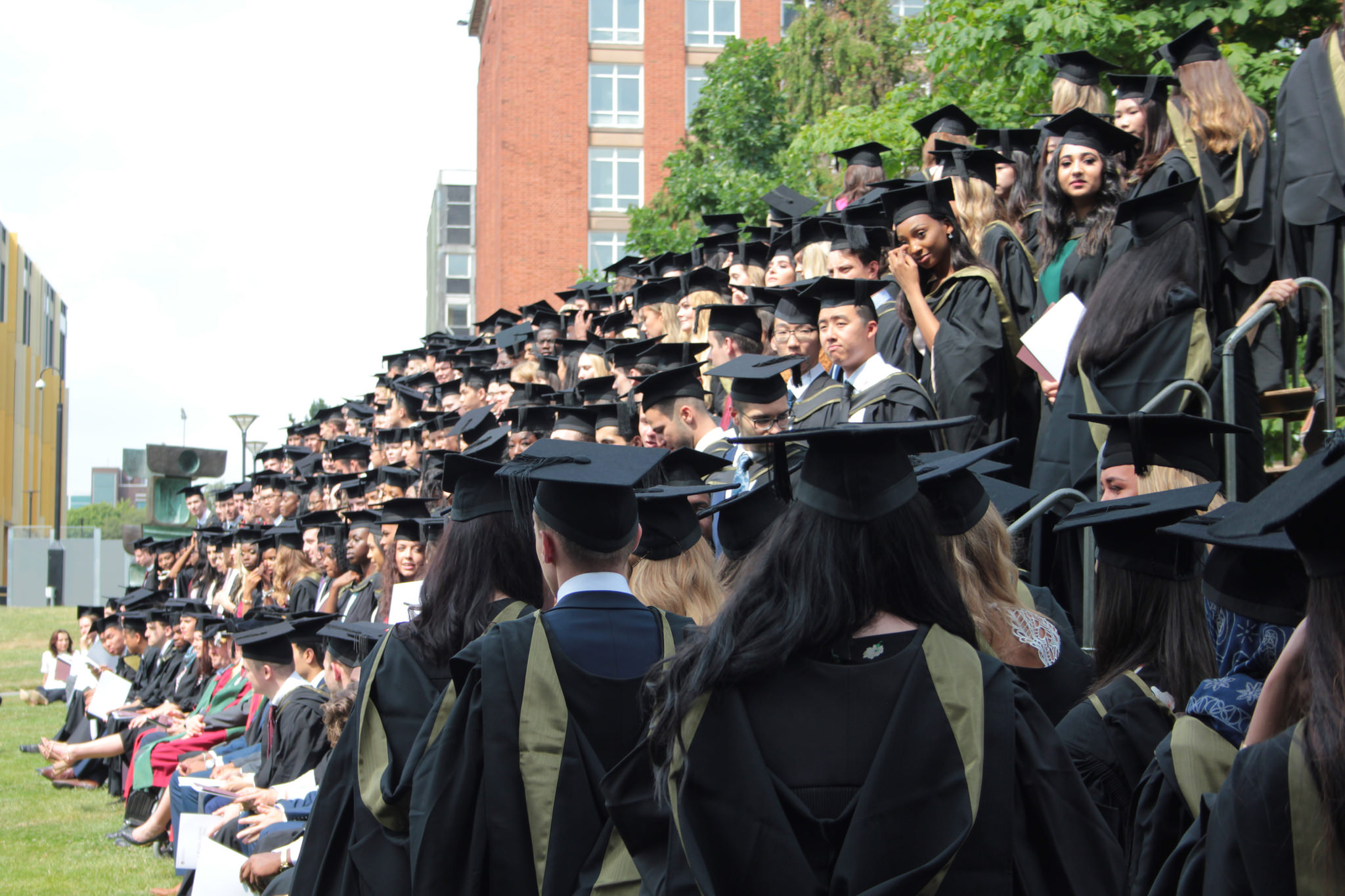 On Wednesday 30th January, The House of Lords approved the legislation to support universities introducing two year and other accelerated degrees, which will cost £11,000 per year

Aishwarya Chandran
News and Lifestyle writer. Love everything to do with trends, behavioural psychology and sustainability. Business Management with Marketing graduate.
Published at 07:00 on 15 February 2019
Images by Redbrick

According to Gov UK, the introduction of shorter courses is to ensure that more students have the flexibility to study in higher education. It also widens the opportunities for underrepresented and mature students studying at university.

Two-year degree courses will face a tuition increase of £11,000 per year compared to the average £9,250 for a three year degree.

Despite the increase in fees for the course, the government state that a student enrolled on a two-year course would save £5,500 overall in tuition fees compared to the standard 3-year course and will not have to pay for an additional year of maintenance. They will also be able to go into the workforce quicker than other students.

However, there have been concerns over the credibility of a shorter and more intensive course. In 2017, an article in The Guardian raised questions over how effective teaching could be over a small duration of time. Combined with the skills that students will gain, this raises concerns about lower employability. The government have said that such two-year degrees will be ‘quality assured in the same way as a standard degree, but delivered over a shorter, more intensive timespan.’

Redbrick spoke to a final year maths student at UoB, who said, ‘While I believe that two year degrees are good for people that can’t necessarily spend a long time studying, I struggle to see how they’re going to be the same quality and provide the same beneficial experiences as a three year course.’

‘What makes a two-year degree most attractive to our students is the ability to get to work sooner. Some even take a year out or find internships before commencing a degree and they still completed at the same time as their peers.

‘It is also a great option for mature students or those who want to retrain or upskill but don’t want to spend three to four years out of work.’