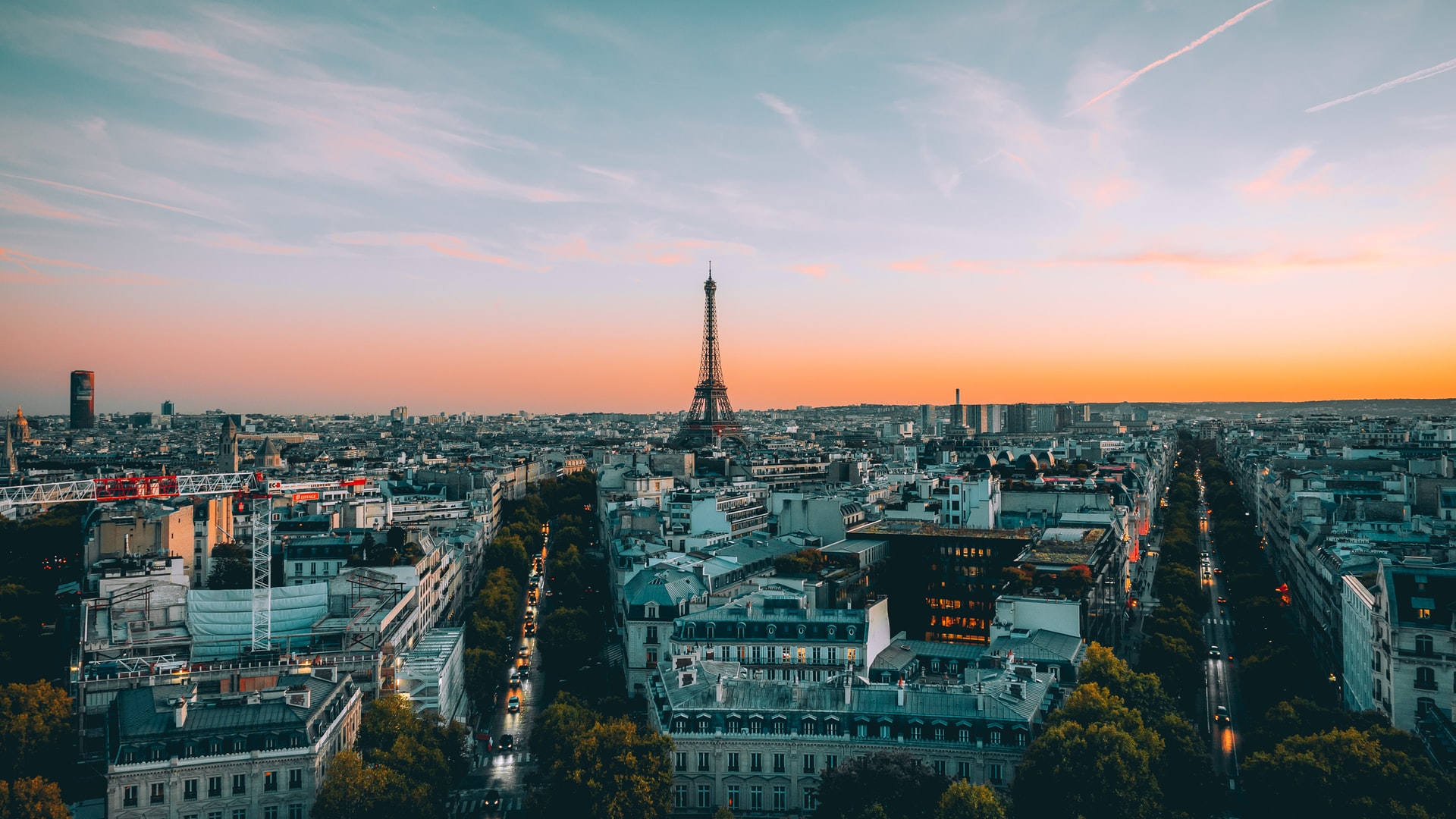 Paris: Is it Really the City of Love?

Paris holds the monopoly over romantic destinations. A quick google search of ‘most romantic cities’ finds Paris swooping in at first place in no less than six of the top ten lists, and, according to The Independent, one in 679 proposals occur in the Eiffel Tower – that number not including the ones occurring on bridges overlooking the Eiffel Tower, or along the shores of the Seine.

Where does this mass romantic appeal come from? And can any city truly live up to such remarkable expectations?

A visit to Paris, particularly in spring, will immediately affirm the city’s rosy reputation. Having spent a year there before going to university, I can confirm that the creamy 19th-century architecture and little café’s lining the streets are totally irresistible. Even the greatest cynic or most bitter singleton could not help but feel a little romantic as they stroll along the Seine, admiring the rippling of the water on the buildings, and the trees just beginning to go green, as well as the pop-up stalls along the bank of second-hand books and little watercolours.

The abiding stereotypes of the French people also play a role. What could be more romantic than a love of wine and food, philosophising in cafés, and generally being well-dressed flâneurs, strolling through Paris’ famous art galleries? The double-cheeked bisous kisses are also, to the repressed British onlooker, a sure sign of affection and spontaneity of the sort which the English seem only able to muster up once five pints deep.

The French on the other hand I have witnessed dancing in squares to music on speakers mid-September, apparently completely sober. Outdoor tango and salsa classes occur along the Seine, or on the wooden-panelled platforms of the François Mitterand Library, and free jazz concerts abound. It is also an immensely walkable city, and each of its 20 arrondissements has a different character such that getting lost is not so much a nuisance as an unexpected joy. Often, I found myself stumbling upon yet another inexplicably gorgeous street, perhaps with a distant view of the Eiffel Tower, or a snazzy work of graffiti.

Paris, however, is not only comprised of ‘ooh la la’ moments. There is nothing quite like, for example, a breath of polluted metro air to pull you out of your romantic reveries. Fumbling through an attempt to order ‘huit’ baguettes, only for the baker to look at you in frank bewilderment, unable to understand your pronunciation of this single syllable, can also be slightly humiliating. Furthermore, Parisian stations are rife with pickpockets (a truth I can personally attest to) so it is best to tear your gaze away from your love interest at some stage lest your phone is snatched from between the gaps of a closing door. As a pessimistic housemate puts it: ‘The subway isn’t full of love. It’s full of shitty people…’

The darkest truth however is the shocking number of homeless people in the capital. Every journey by metro or RER involves seeing someone with a cardboard placard, begging for money. It was the first time I had ever seen a family on the streets – a mother and her children – with nowhere to go. Speaking to one woman revealed that she would often rather risk sleeping in the streets than at a homeless shelter because the shelters were so dangerous. Furthermore, statistics from the Institut Nationale D’Études Démographique suggest that most homeless across France had a difficult childhood, with ‘more than half [having] had a sick or disabled parent or seen a parent die, [and] one in four [having] been victims of violence or abuse.’

Paris may well be the ‘City of Love’ for some, but it is also, unfortunately, a city of injustice and poverty. Like the catacombs that run beneath its beautiful surface, Paris encompasses people suffering from hardship as well as couples freshly falling in love. This is true for many beautiful and famous capitals, and for Birmingham too, where one local paper reports that one in 50 people living in Birmingham are homeless.

For me, Paris will always remain my personal ‘City of Love’ because of how hard I fell in love with the culture, with the experiences I had, and the self-growth I underwent. But ‘love’ is not confined to one destination nor to one’s romantic partners, and so I would encourage madly loving your friends, your family and yourself from the streets of Selly Oak. And, if you can, loving the homeless in your city through volunteering or donations.

For more Travel articles, check these out: