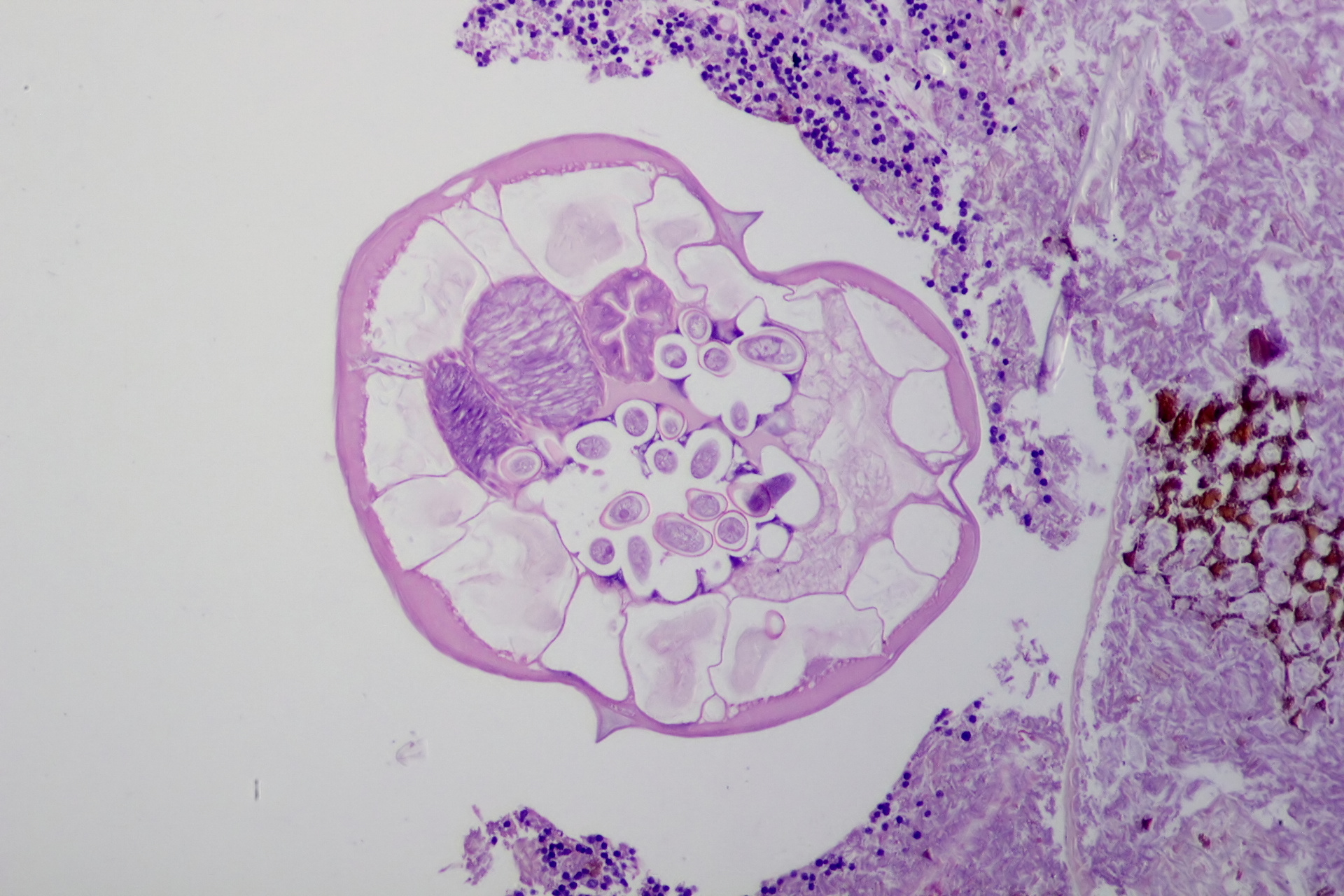 Parkinson’s Disease May Start in the Appendix

The appendix has a reputation for being unnecessary to humans; a relic from our evolutionary past. However, there is increasing evidence that this organ plays a major role in the immune system and in the composition of the gut microbiome (i.e. the bacteria residing in the gastrointestinal tract). New research published in Science Translational Medicine now links the appendix to the onset of Parkinson’s disease. Parkinson’s is a neurodegenerative disorder, characterised by the death of brain cells, especially those responsible for motor functions. This results in visible symptoms, such as muscle tremors and slurred speech. It is currently incurable and affects around 128,000 people in the UK, with the numbers predicted to rise to 162,000 by 2020.

The research, led by Dr Viviane Labrie at Van Andel Research Institute in Michigan, USA, found that removing the appendix early in life can reduce the risk of developing Parkinson’s disease by 19–25%. Parkinson’s disease is more common in rural populations, possibly due to increased exposure to pesticides. Interestingly, the study found that appendectomies resulted in the greatest reduction in disease risk for these rural populations. Furthermore, an appendectomy in early life can slow down the rate of disease progression in individuals who do go on to develop Parkinson’s, with their diagnoses being delayed by an average of 3.6 years. However, for those whose development of Parkinson’s disease is linked to inherited genetic mutations (less than 10% of people), an appendectomy provides no benefit.

The study, which utilised epidemiological data from over 1.6 million people over 50 years, involved visualising proteins called α-synuclein in the appendix; they were found to closely resemble proteins found in brain biopsies from Parkinson’s patients. The researchers concluded that the appendix acts as a major reservoir for these disease-associated α-synuclein proteins which, when misfolded or shortened, are linked to the onset and progression of Parkinson’s. However, the mechanism is more complex than this; the researchers also found clumps of α-synuclein in the appendixes of healthy people of all ages, and not only in Parkinson’s patients, indicating that there are more factors at play. It may be that Parkinson’s is triggered by the dissemination of these proteins from the appendix to the brain, via the vagus nerve, which connects the gut to the brain stem. This may explain why gastrointestinal dysfunction is a common non-motor symptom of Parkinson’s, often appearing as early as two decades prior to the manifestation of any motor symptoms.

This is the first time that an organ other than the brain has been implicated in causing a neurodegenerative disorder. If a causal link between appendectomies and reduced risk of Parkinson’s is corroborated by further research, this could pave the way for drug treatments targeted at preventing the α-synuclein proteins from reaching the brain. This is therefore an exciting first step towards reducing the incidence of Parkinson’s, or perhaps even eradicating it, in the near future.

Although this particular study did not focus on gut bacteria, but on proteins in the appendix, it is just one example of a wide range of research that is ongoing into the ‘gut–brain axis’ (or the ‘microbiota–gut–brain axis’). Gut bacteria have been implicated in modulating the immune response to affect stress, anxiety, depression, obesity, and irritable bowel syndrome (IBS), to name a few. Studies such as these are leading to a more holistic view of the human body, whereby organ systems are no longer studied in isolation, but are considered to be engaged in constant molecular cross-talk. This embodies the notion that everything is connected.