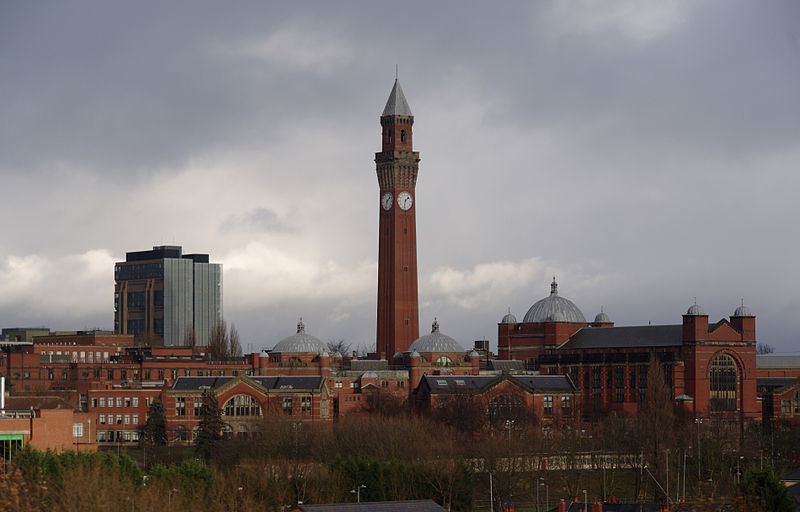 The Augar review of post-18 education in the UK has recommended that tuition fees be lowered to £7,500 per year to be repaid over 40 years

On Thursday 30th May, the Augar review of post-18 education in the UK was published. The review, which was commissioned by the government and chaired by former equities broker Philip Augar, states that tuition fees in England should be reduced to £7,500 per year (down from the current maximum tuition fee of £9,250).

To balance the decrease in tuition fees, the amount of time students could spend repaying their debts has been recommended to increase by ten years from 30 to 40.

Graduates would also start repaying their fees when they start earning £23,000 per year rather than the current £25,750. Augar has said that this would ultimately increase the amount students will end up repaying.

If the findings are applied by the government, interest rates would also not be applied to student loans until after the student has finished studying.

The review also criticised universities for offering too many ‘low-value’ courses.

Maintenance grants of up to £3,000 for students from lower-income backgrounds were also recommended to be re-introduced by Augar and his independent panel.

Maintenance grants were abolished by Theresa May’s government for students commencing university at the beginning of the 2016-17 academic year. May has accepted that scrapping the grants ‘has not worked’ and that it is ‘time to bring them back.’

The report also found that universities have gained ‘generous funding,’ while other further education institutions have, according to May, been ‘overlooked, undervalued and underfunded.’

Augar’s report has demonstrated that other aspects of further education, such as vocational courses offered at colleges, have suffered from austerity measures while universities have received extensive funding.

Upon publishing the findings of the report, May discussed her aim of driving ‘social mobility’ to eliminate the ‘burning injustices’ that exist in the education sector.

Augar’s panel has recommended that £3 billion in extra funds should be sent to colleges and other vocational course providers every year to rebalance the post-18 education system.

The report has received a negative reception from some universities, with the Vice-Chancellor of the University of Sussex, Adam Tickell, saying: ‘many students would actually end up paying more for their education, because they would be repaying over 40 years rather than 30, but universities would potentially have £2 billion less to invest in teaching, mental-health support, and infrastructure.’

Vanessa Wilson, the Chief Executive of the University Alliance group, was quoted in the Guardian, saying: ‘This is a serious, detailed report but we have real doubts that the money, legislative space or political impetus is there. Theresa May’s review risks being dead on arrival.’