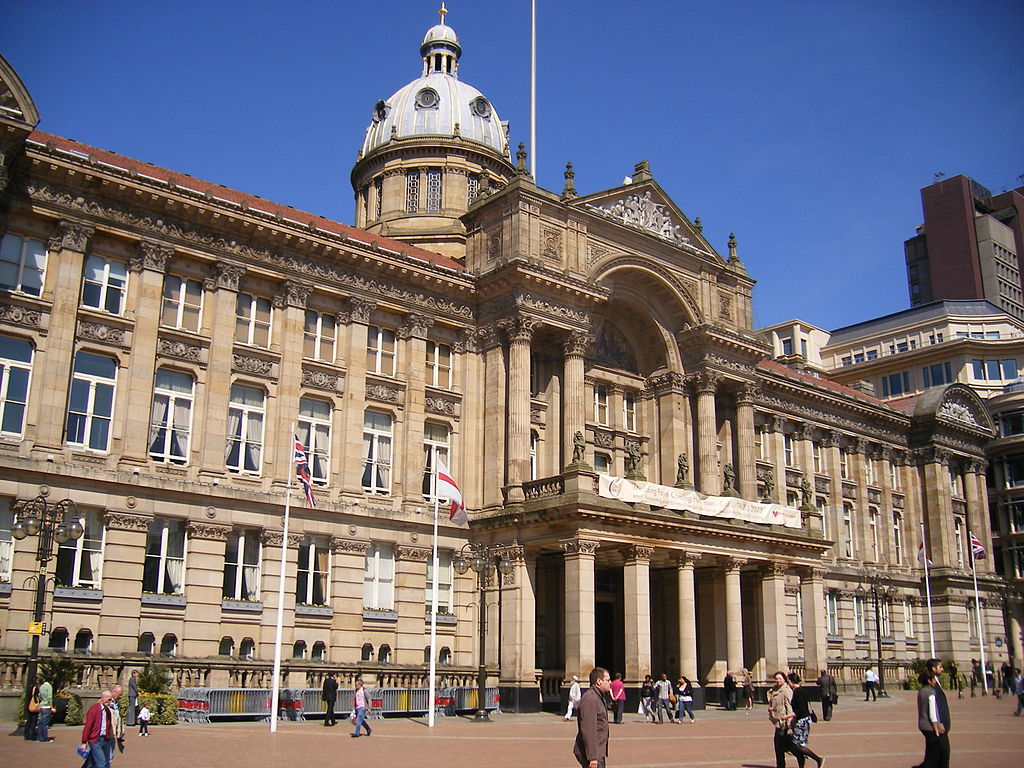 A report conducted by Birmingham City Council, titled ‘Workforce Race Equity Review’ has demonstrated that Black, Asian and minority ethnic (BAME) staff employed by the council are paid less than their white counterparts.

The review found that they are paid on average, £1.18 less per hour of work done.

The findings revealed that BAME employees also faced more difficulties in obtaining a job within the organisation.

The report’s findings are not representative of Birmingham’s diversity as a city which is currently home to 42% of individuals from this group. It found that Asian and minority ethnic staff constitute 28% of the councils employees.

Commenting on the findings, councillor John Cotton, Cabinet Member for Social Inclusion, Community Safety and Equalities, said, ‘As one of Birmingham’s major employers, we know we can – and must – do better.’

‘However, I don’t think we’re alone in this – if other organisations turn the spotlight on themselves, they are likely to find similar unsettling truths. Indeed, some organisations are already contacting us for advice on this.

‘As the largest local authority in Europe and home to a diverse population of over one million people – we have to be big enough to admit that we have a problem and we need to take rapid action to do something about it.’

Cotton identified these inequalities of pay and opportunity are most prevalent within higher levels of the companies organisational structure.

Birmingham City Council is now seeking to implement changes to ensure their workforce is more ethnically diverse and fair. These changes, which are projected to come into place over the next five years, include ensuring all staff are trained in unconscious bias and equality training.