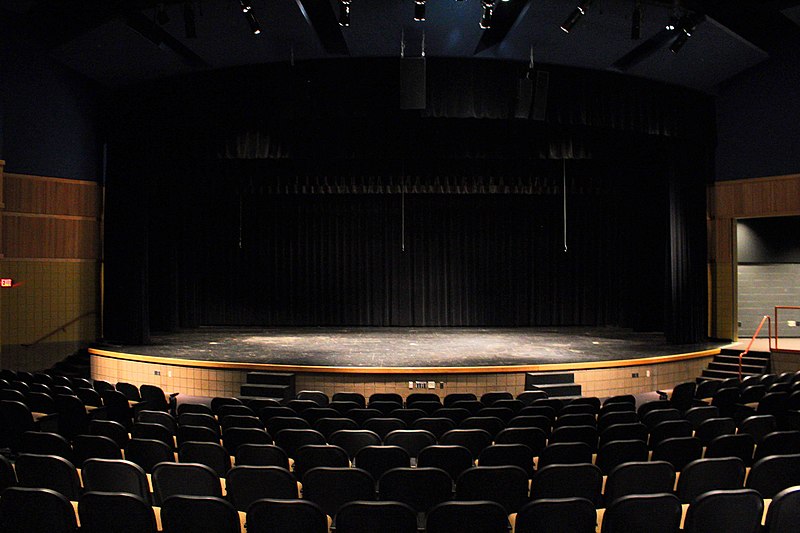 With a General Election looming, Hansard provides a timely look into deep societal splits in a domestic setting and reminds us just how personal politics can get argues Culture Critic, Lance Morris

Written by LanceMorris1
Published at 17:30 on 3 December 2019
Images by Wyatt Determan

Whilst Hansard may be set in 1988, the themes running through it could hardly be much more relevant to the country today. A two-person play, it sees Alex Jennings cast as a rather heavily stereotypical Tory MP in the Cotswolds and Lindsay Duncan as his desolate, yet quick-witted, liberal wife. The word-play is incredible to watch, with both seeking to have the last word in what seems to be a simple marital feud but is exposed as something far darker.

The resemblance to modern day politics is uncanny at times. Thatcher’s government has been in power for nine years, the same amount of time as the current Conservative Party have held power at present. On the other side of the house, the Labour Party has cycled through successive unpopular leaders and is dogged with infighting. Very little changes it seems.

The play focuses its energy on the social issues of the time, namely the class system and homosexuality, with both characters making their case in a unique atmosphere that seems to combine Prime Minister’s Questions and a morning-after-the-night-before kitchen debate. The pompous derision with which Jennings speaks of anyone outside of his establishment circle would probably have been more humorous, if not for the audience being all too familiar with getting talked down to by politicians of all parties.

However, the Tory arrogance tag is one which has stuck in particular, with successive generations unable to leave it behind. Boris’s immensely privileged background and rather chequered employment history combines with a seemingly perfect attack line for a Labour Party looking to cast themselves against the establishment. Yet the Tories seemingly survive such criticism come election day. Lindsay seems to take the words out of Labour mouths, watching in disbelief at the “insatiable desire of the people of this country to be fucked by an Old Etonian”.

Meanwhile, Thatcher has just passed the Local Government Act which made it illegal for schools to “promote” homosexuality, a sore disagreement for the couple. I couldn’t help but think about Anderton Park, a Birmingham school in the middle of a firestorm due to parents fury over their teaching about LGBT relationships. Jennings even begs the question, doesn’t he represent his constituents views, including those “religious parents” who are “afraid” of their kids becoming gay? Lindsay replies with more than a hint of desperation that it’s his responsibility to calm those fears. He should be trying to dampen people’s worst instincts she argues, instead the Tory party panders to them for votes.

PC culture makes an appearance and whilst it’s still in its infancy at the time, the charge against the left of being intolerant of those they disagree with has hardly changed. Jennings bemoans the hypocrisy of those on the left being so vocally anti-prejudice, “You try being a member of Margaret Thatcher’s government and standing in the foyer of a theatre,” he jeers. “If you want to talk about prejudice.” Across university campuses the requirement of ideological purity, in addition to a lack of willingness to listen to those who challenge your view seems par for the course.

The play has a rare combination of having an elite pair of actors and a simple yet hard-hitting script. The pairs argument flows back and forth seamlessly to begin with, but as the strain worsens and the divide deepens it becomes a gut-wrenching rollercoaster. Similarly to British society in recent years, the tension is seemingly building without an end in sight, and no-one knows quite how it will end.