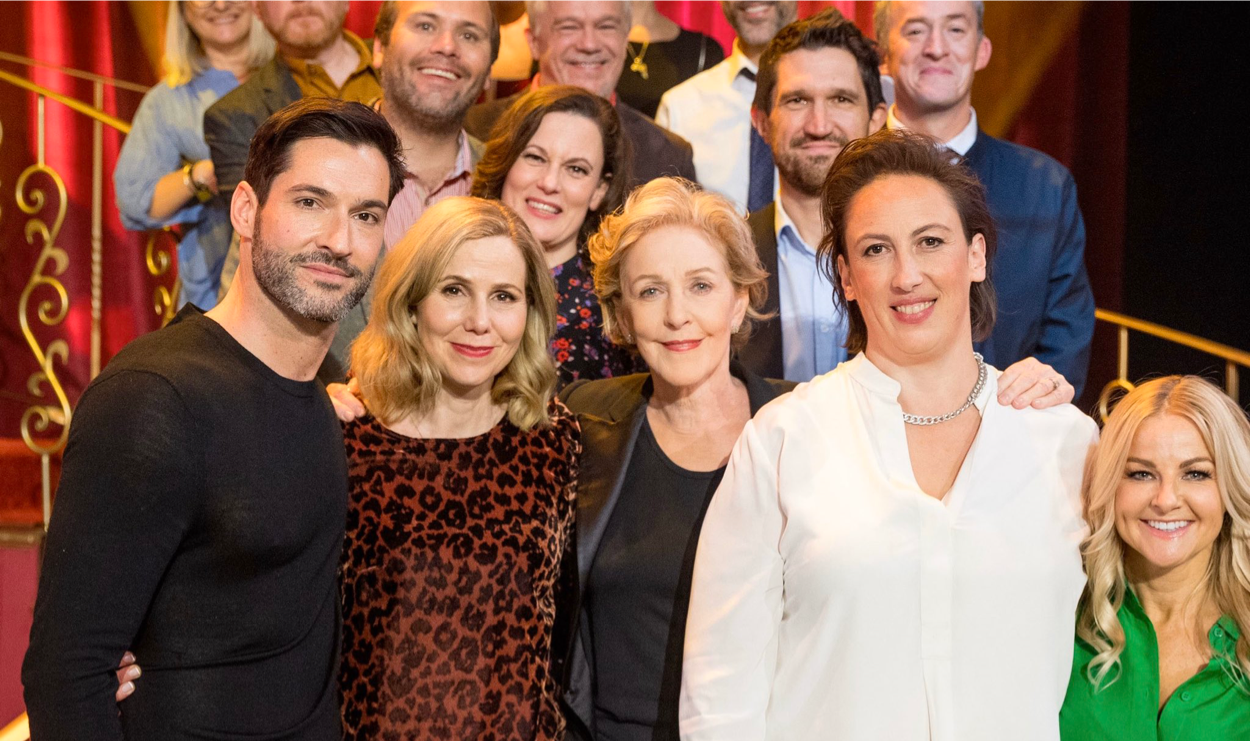 Review: Miranda: My Such Fun Celebration 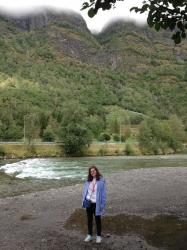 The characters from Miranda Hart’s beloved BBC sitcom returned for a 10-year anniversary special on New Year’s Day, and it was perfect as a love letter to fans, despite perhaps not having the appeal to draw non-fans in.

The special featured an energetic cover of Queen’s ‘Don’t Stop Me Now’ by McFly, which kicked off the joyous and fun-filled show, which featured appearances from Sarah Hadland, Patricia Hodge and even a performance from Heather Small.

The special diverged from Miranda’s usual format in that it was set onstage at the London Palladium and was more of a cast reunion to reminisce about the inside jokes and memorable moments of the show than a comeback of the series. However, it was still full of scripted sketches with the same tone as the show that many fans will have been missing since the show’s last special, which aired in 2015.

These sketches marked a drawback in the live show format of the Celebration: the delivery of lines seemed a tad too stilted and forced in the context of Miranda interviewing her old castmates. There seemed to be the intended effect of it feeling like an off the cuff chat on a sofa onstage between friends (with such scenes as Sarah Hadland telling Miranda about her real-life experiences with fans), except the dialogue was very obviously scripted, which is expected for a sitcom but seemed out-of-place in a live show with an interview format purporting to tell us the thoughts of the actual cast and not their characters from the scripts.

Nevertheless, the castmates joining Miranda on the sofa certainly seemed to enjoy being back together for the special, and there was an air of carefree fun and silliness which made it a refreshing start to the New Year. Genuinely sincere messages about the show teaching the importance of being yourself and not worrying about seeming cool were at the heart of the celebration, and it seemed that the cast were passionate about this, with Miranda herself saying writing the show, which frequently pokes fun at her awkwardness and tall figure, helped her on her journey to love her body. A highlight of the show was a touching montage of fans agreeing that the show helped them to learn self-love and served as an escape that they were grateful for. It was a reminder that even if Miranda is not everyone’s cup of tea, it cannot be denied that it has helped and brought joy to many people. This segment seemed to be an unexpected and emotional surprise to Miranda herself, but it was quite smoothly followed by more scripted jokes, somewhat undermining the spontaneity and sincerity of the moment.

Despite the special’s faults, it was clearly enjoyed by the thousands of fans at the Palladium who cheered for and laughed at every joke, including the inside jokes that were referenced in sometimes forced but nevertheless charming moments. Non-fans who do not enjoy the show’s sense of humour or appreciate the reliance on inside jokes will probably not like the special, but then the special was not made for them. It was made for people who already find joy in the show.

The ‘Such Fun Celebration’ is not for everybody, but then again it doesn’t have to be. If you enjoyed the original show and want a reminder of the moments that made you happy, it will be a relaxing and merry hour of your time, which means that it has done its job. Despite Miranda probably being better suited to a sitcom format, fans filled the London Palladium for this special, so evidently it brings people happiness, which is important to bring to such a hopeful time as the new year.