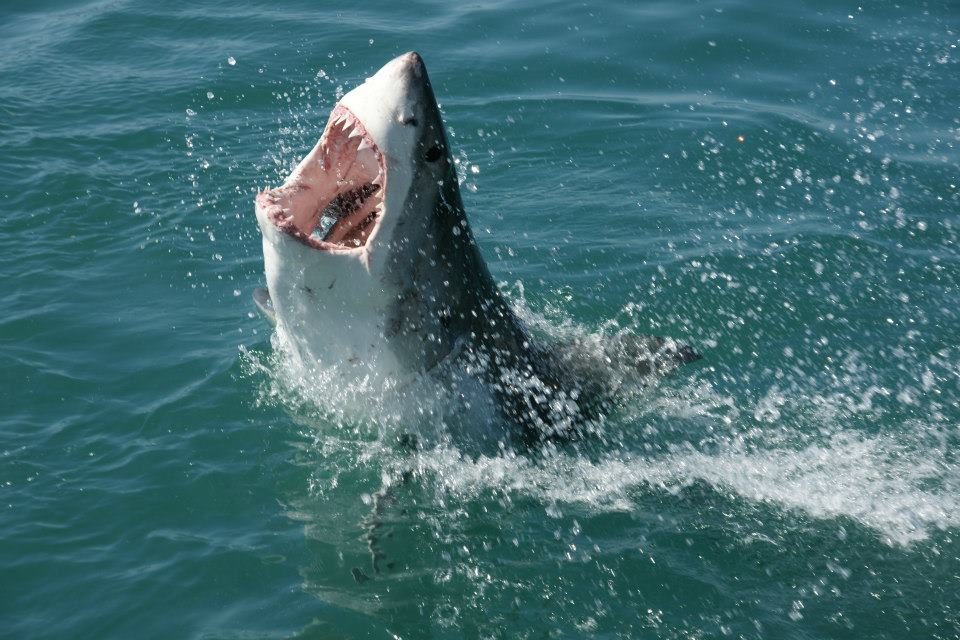 The great white shark has been part of our oceans for at least 16 million years. The largest predatory fish on Earth, great whites can grow up to an average of 15 feet in length, weighing 5,000 pounds. Whilst this is all impressive, it has been discovered that great whites have the potential to do something extraordinary.

Scientists have revealed a crucial discovery in their efforts to map the genome of a great white shark. The first complete genome of the predator has been published by an international team in the journal Proceedings of the National Academy of Science, showcasing genes with specific function alongside DNA that currently has an ambiguous or unknown role.

According to the study, the great white’s genome contains advancements in genes that underpin blood clotting. Blood clotting is essential in the process of healing injuries, and the enhanced qualities of their genome demonstrate ‘fundamental pathways in wound healing.’ Dr Michael Stanhope, a co-author to the findings, has said that ‘These adaptations involving wound healing genes may underlie the vaunted ability of sharks to heal efficiently from even large wounds.’

However, there is more to this research. One of the study’s authors, Dr Mahmood Shivji, identifies that ‘Genome instability is a very important issue in many serious human diseases.’ The discovery of the shark’s ability to ‘maintain the stability of genomes,’ could prove an exciting find for cancer research.

The genomes ability to react to environmental carcinogens, which can lead to cancers in humans, is partly what makes this discovery so important. Since multiple studies have demonstrated how being larger (both in height and weight) is associated with an increased risk of cancer, great white sharks hold a tantalising possibility. A great white shark’s cancer risk, based on this principle, should be astronomical in comparison to humans – whose genetic code is 50% smaller than that of a great white. Yet, cancer causing mutations do not appear to be prolific in these sharks, suggesting that their genetic adaptations could help prevent their cancer risk increasing.

Adaptive changes in regulatory genes closely linked to repairing DNA has made the great white shark more effective in reacting to mutations and wounds. Dr Shivji stated that this information ‘will potentially be useful to fight cancer and age-related diseases, and improve wound healing treatments in humans, as we uncover how these animals do it.’ The initial research therefore offers a hopeful future for current cancer research as these animals undergo further investigation.