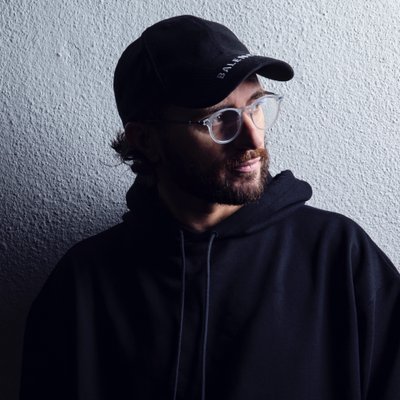 Written by Barney Murphy-King
Published at 13:00 on 17 October 2019
Images by @PaulWoolford

The legendary Special Request’s (a.k.a Paul Woolford) first single from his new album is unexpectedly tame and unsure of itself – a surprise given the quality of the two albums he’s released previously this year. Neither catchy nor clubby, the track seems to trundle along without that much direction, which is something not often said about the artist’s work. Built around big synths, a stuttering bassline and scratchy electro drums, the record seems to be an attempted hybrid of early electro and trance with added melodic flourishes and chopped vocals (both of which are, admittedly, strong points).

The end result is something which is a bit middle of the road. It’s hard to imagine it being played either on the radio or in a club. With such a prolific year for the producer (this is his third album of the year and a fourth is one the way!), it’s understandable that the quality of his output might lack consistency. On this occasion, his efforts were off the mark.