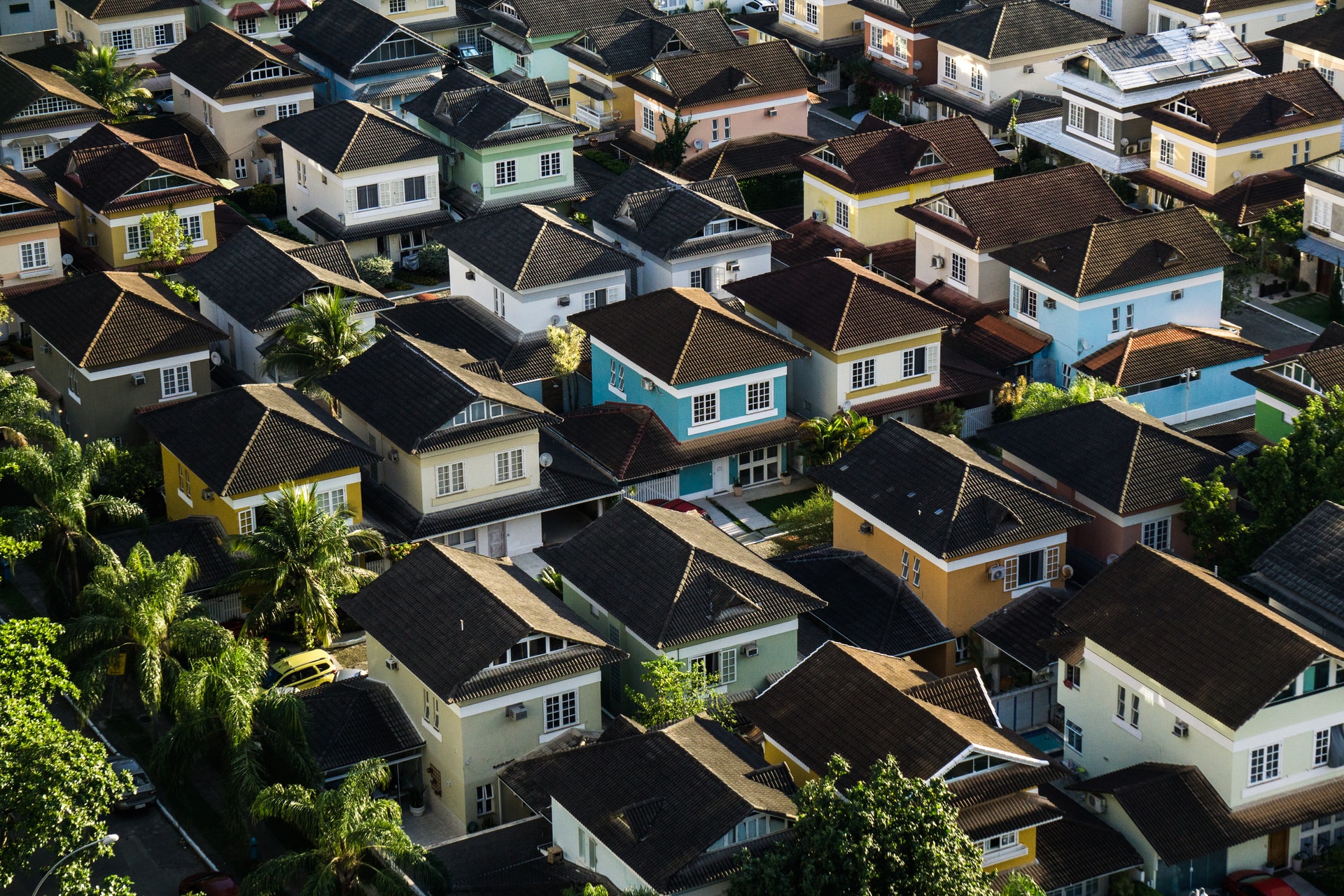 Written by Riley Wells
Published at 17:00 on 23 January 2022
Images by Breno Assis on Unsplash

Everyone is familiar with the stereotypical student house – piles of week-old washing up, the assorted mess that nobody claims as their own, and questionable food hygiene tactics. But there is a darker side to student living; many student homes in the U.K. are simply unsafe to live in.

Between May and June 2021, The National Union of Students (NUS) commissioned a report on student housing in the post-16 sector across Wales. The report was carried out by Shelter Cymru, and although the focus was on Welsh students, the findings of this report demonstrate a nationwide issue – the exploitation of students by letting agents and landlords.

According to the NUS report, more than half of students live with damp or mould in their student house and 65% of students have had their mental health or wellbeing impacted by housing issues. Only 4 in 10 students rated their housing as good or very good value for money whereas 1 in 4 rated it as poor or very poor. When I first read this report, I was not surprised in the slightest, which I believe only speaks to the disgraceful quality of student housing across the country.

As for my personal experience, I am fairly lucky. My landlady in Selly Oak responds to all issues promptly and shows genuine care for her tenants. Unfortunately, however, the mould-resistant paint she offered did not stop the damp in my room from leaving condensation on the walls and mould on my spare blankets. Nor does it stop the overwhelming damp smell in my bedroom, which I have to combat by leaving the windows open even in the current freezing weather. Despite these struggles, I am still in a much better position than many other students who came forward with their personal testimonies.

In a questionnaire that I posted on the Facebook Group ‘Fab N Fresh,’ I asked participants to answer several multiple-choice questions and give a quick overview of their experience in student housing in Selly Oak. As of 29 November, I have had 21 responses. This questionnaire showed that a clear majority of 62.5% of participating students reported pests in their homes ranging from slugs (62.5%) to rats (18.8%) and even silverfish (6.3%) in some cases. Additionally, a staggering 93.8% of participants have reported damages since they moved in, providing details of their experiences.

One participant wrote that even though they informed the letting agency of damp when they first moved in, it took ‘countless emails’ and ‘nearly five months’ for the agency to begin resolving the issue. Another reported broken door handles on the bathroom doors, causing tenants to become ‘trapped inside the bathroom,’ an issue which took more than three weeks to fix. The same student reported water damage on one of the ceilings within their accommodation due to a leak from the shower, which has not been addressed more than a month after it was initially reported to the landlord – instead, the student was allegedly told to ‘just not use the shower’ until the problem is resolved.

A third response claimed that due to broken pipes, human waste from the bathroom is currently leaking into their back garden and has been for more than three weeks. In my opinion, this complete lack of regard for the health and safety of tenants is disgraceful and exploitative, as the landlords and letting agencies in charge of many of these student properties know that most students cannot afford to rent ‘non-student’ properties and do not have the resources to challenge rogue landlords with legal action.

From the responses above, it is clear that student housing in Selly Oak is, for the most part, subpar and that many of those in charge do not seem to care about the well-being of their tenants – I believe that for many of these letting agents and landlords, it is the students’ money which is most important to them. For a lot of students, lack of education in the process of renting makes them vulnerable to rogue landlords and pushy letting agents forcing them to sign contracts for the following academic year in early October, before they have a chance to look too closely at the houses they are renting.

In short, students will always need somewhere to live, and where there are students there are corrupt landlords and letting agencies. It is unfortunate, but in a housing crisis where ‘non-student’ properties are too expensive for many students, we may have no choice but to live with it.

If you liked this, read these:

Body Shaming is Never Okay, and The Consequences Can Be Life-Altering

Running for Congress With Aarika Rhodes

Forging Utopia: A Contemplation of  Socialism