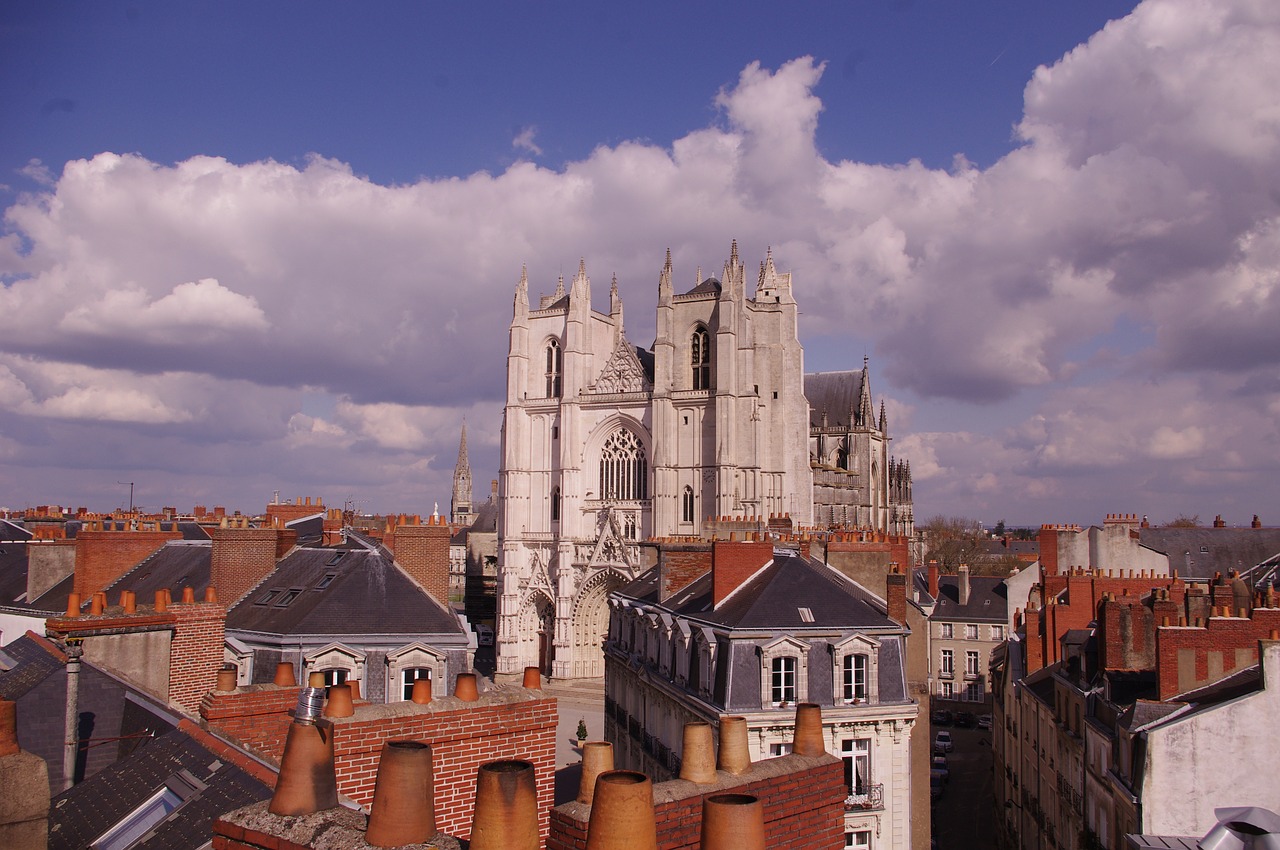 The Cost of Restoring Heritage Sites: How Much is Too Much?

As Nantes Cathedral becomes the second in France to fall victim to fire, Culture Editor Emily Gulbis asks how much money is reasonable for a government to spend in restorations of these historical monuments

Written by Emily Gulbis
Third Year English Student and Editor for Redbrick Culture
Published at 10:30 on 5 August 2020
Images by adrien0@pixabay

On the 18th July, the cathedral at Nantes, Saint-Pierre-et-Saint-Paul, caught fire in what is suspected to be an arson attack. This cathedral is no stranger to damage, having been hit by a bomb during World War Two and then set on fire in 1972. Luckily, this time over 100 firefighters were able to prevent the flames from consuming the cathedral’s main structure, although not before the fire destroyed an organ made in 1621, several paintings and a 16th century stained-glass window.

The cathedral, built in 1619, is an important cultural heritage site in France. The French government was quick to issue a promise to rebuild the cathedral, but it is unlikely that features like the organ can be restored.

This is the second fire to occur at a French cathedral in recent years. In April 2019 a fire destroyed Notre Dame’s Gothic spire because of a fault in the restoration works taking place in the building. The spire, designed by Eugene Viollet-le-Duc in the mid-19th century, was completely destroyed by the flames.

In the aftermath of Notre Dame’s fire, questions were raised as to how we restore sites of heritage. France’s President, Emmanuel Macron, hoped to rebuild the spire in a more contemporary style by 2024, the year Paris is due to host the Olympics. This sparked design proposals internationally from architects, with one suggestion that the spire could include a rooftop pool and another outlining a plan for a stained-glass spire.

However Philippe Villeneuve, the cathedral’s main architect, criticised these ideas in favour of the spire being restored to the original design by Viollet-le-Duc. Indeed, opinion polls show most Parisians prefer the spire to retain its previous style.

Three months after the fire at Notre Dame, the French government passed a law to monitor the restoration. The law demands that repairs must ‘preserve the historic, artistic and architectural interest of the monument’, thus limiting the scope for change and innovation during rebuilding. Clearly, cultural sites like Notre Dame and Nantes cathedral are important to the French and to their sense of historical identity and yet the vast amount of money that is pledged for these restorations does seem excessive.

Two days following the collapse of Notre Dame’s spire, £805 million was raised for its reconstruction. To spend so much money on cultural restoration raised several objections at the time. The Abbe Pierre Foundation, a French charity that supports the poor and homeless, said: ‘We are very attached to [Notre Dame] where Father Pierre’s funeral was held. But we are equally committed to his cause. If you could contribute even one percent of the amount to the homeless, we would be moved.’

There is no issue with wanting to preserve and repair Notre Dame cathedral, a monument of French history, as long as we still remember to donate to charities that protect the marginalised. A month before the fire at Notre Dame, data collected by Nuit de la Solidarité (Night of Solidarity), revealed a 21% increase in homelessness in Paris since 2018.

Many billionaires donated to Notre Dame’s restoration, and yet aid for social crises is sadly greatly under-funded. For example, in the aftermath of the Grenfell Tower fire, only £26.5m was raised by charities, according to the Charity Commission for England and Wales. This raises an ethical question: can we spend so much money on preserving heritage sites just because they represent parts of a country’s history, rather than using this revenue for social improvement?

In that same month of the fire at Notre Dame, three black churches in Louisiana were burnt down in arson attacks. By comparison, the amount raised to rebuild these churches was £1.5 million a fraction of that raised for Notre Dame. As much as it is an internationally renowned and well-visited site, the fact that these churches did not receive more financial support for their restoration is disappointing.

An alternative use for some of this money donated to restore Notre Dame’s spire could instead be used for measures that combat climate change. Greta Thunberg argued for the cathedral’s restoration but only if the government increased its spending on environmental protection.

As much as we should preserve and restore cultural heritage to its former glory, there should be a limit to the money that is spent on this. We must not let social spending suffer because of excessive expenditure on cathedral reconstructions.