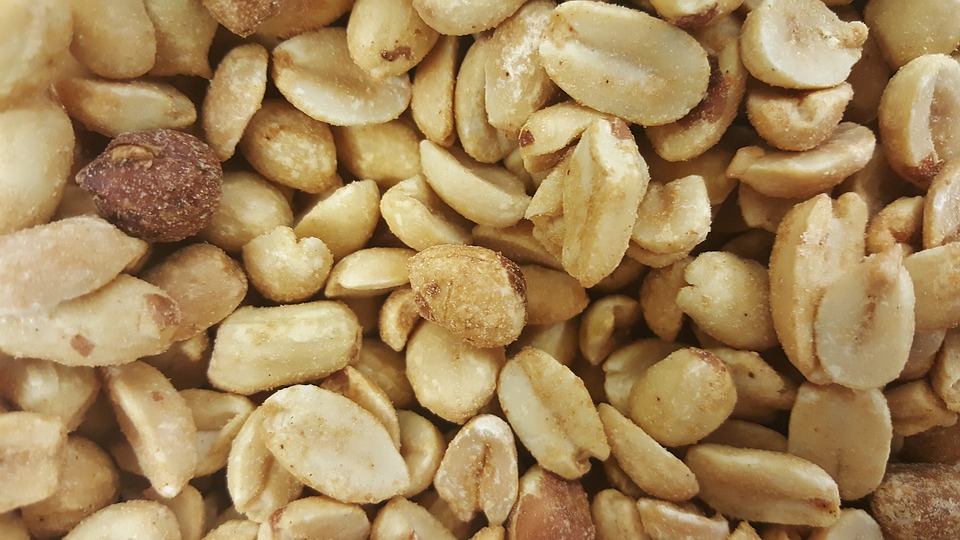 The Dangers of Dining Out

Earlier this year a new law was passed which requires all pre-packaged food to be labelled with all of its ingredients. This change came after the death of a British teenager who had a severe allergic reaction to sesame included in a baguette she bought from Pret A Manger, which failed to disclose the ingredient on its packaging. Whilst the success of this campaign, led by the girl’s parents, is certainly a step in the right direction for those with food allergies, it appears that such dietary requirements are still not taken seriously enough, as problems are still frequently encountered in restaurants and with unlabelled food which escapes current regulations.

UK laws now insist that pre-packaged food clearly state their allergens, but food products which are made in front of customers (i.e. over the counter) need not inform customers with the same care. Equally, restaurants must provide the information only if asked, and too often waiting staff are poorly informed on their menu’s ingredients or are misled by careless chefs and food staff.

The parents of another UK teenager, who suffered a fatal reaction in a popular restaurant, are calling for further law changes which are stricter on restaurants in particular. Despite feeling assured that the meal would be safe after informing waiting staff of his allergies and carefully consulting the restaurant menu, the dish still contained buttermilk which ultimately triggered their son’s fatal reaction. This carelessness is something frequently noticeable in fast-paced environments which serve food and drinks, leading customers to believe that such businesses are not sincere in their approach to customer safety.

In the US, a man recently sued Starbuck’s for serving him a drink with almond milk in, when he requested soy milk. His severe nut allergy made what may have been an innocent error into a scary trip to the hospital, but it is this lack of caution and perhaps poor understanding of the severity of food allergies which is echoed worldwide and causes huge anxiety for allergy sufferers when they eat out.

Given that an estimated 2 million people in the UK have been diagnosed with food allergies and that children in particular are much more likely to suffer, surely food establishments should be prioritising their approach towards food allergies and keeping their customers safe? It is not unusual for aeroplane flights and primary schools to restrict common allergens like nuts onboard planes and in lunch boxes, so it is surprising that there is such a contrast in people’s caution.

Even though laws don’t yet require all restaurants, cafes and other establishments to state the exact ingredients of every product they serve, the fatalities and severe reactions people have had in the past should be enough to prove that these places have a moral responsibility to make sure their customers are fully informed so that danger can be avoided. The very least restaurants could do is ensure that their waiting staff are well-trained and knowledgeable about menus, and that their chefs are educated on the severity of food allergies to avoid careless dismissal of customer requests.