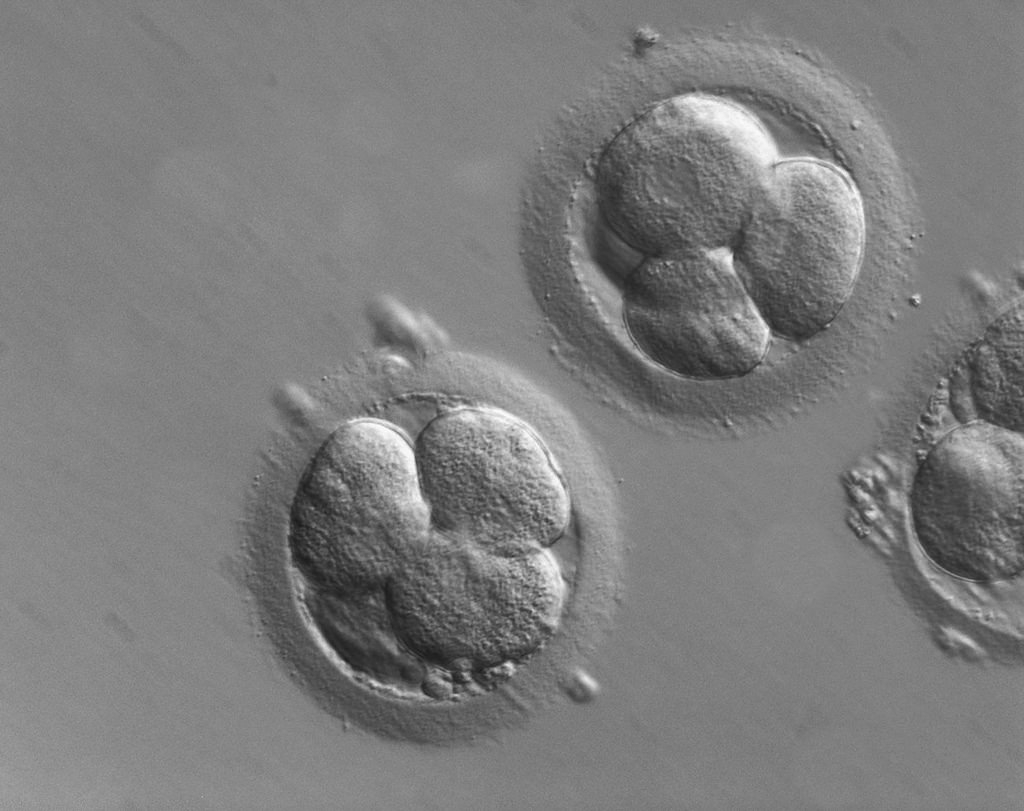 The Dawn of Intelligent Designer Babies

The possibility of creating specifically designed babies is a topic that has given rise to contentious ethical debate for decades, Sci&Tech’s Courtney Kousser reports

Redbrick
Published at 07:00 on 8 March 2019
Images by ZEISS Microscopy , DrKontogianniIVF

While selecting or editing embryos in favour of certain attributes may seem like a phenomenon of the distant future, the company Genomic Prediction in the United States has recently announced their advanced technology that would allow parents to screen for several complex traits, most controversially being low intelligence. This process would give the option of excluding embryos during in vitro fertilisation (IVF) that have a high risk of having “mental disability,” defined as an IQ of 25 points below average. While Genomic Prediction explicitly states that this will not be used to select for embryos with the potential for abnormally high intelligence, co-founder Stephen Hsu claims it is entirely feasible and states “I think people are going to demand that. If we don’t do it, some other company will.” 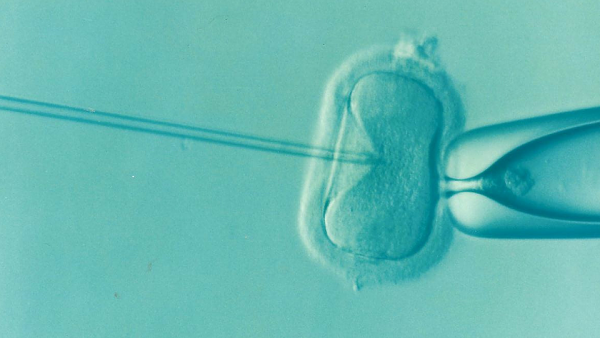 Screening embryos during IVF has existed for decades, with tests able to determine single gene or chromosomal abnormalities, such as Down’s syndrome or cystic fibrosis. However, this new approach will allow for the prediction of conditions with multiple genetic risk factors. As embryonic DNA is notoriously unclear, the method enables the prediction of the entire genome by using the parents’ DNA and novel algorithms, with a 99% accuracy rate. Genomic Prediction takes advantage of advances in DNA sequencing and machine learning to make risk prediction profiles for complex conditions and traits, not only intelligence, but also including heart disease, diabetes, breast cancer, idiopathic short stature and inflammatory bowel disease. Statistical analyses on the information collected from these processes provides a “polygenic risk score” which forms the basis of the screening.

The newly announced intellectual screening has sparked a cascade of comments and criticism. Some experts believe this service is harmful to the advancement of diversity and inclusion, while others state that this is positive progression toward increasing children’s quality of life. However, many argue that this is a slippery slope toward selecting for aesthetic preferences, such as eye colour, height, and specific talents.  The public should soon consider where the lines of morality are drawn and who should create the boundaries: the government or the individual?

A survey by the Royal Society in early 2018 showed that 76% of people in the UK support genome editing of embryos to correct diseases. Currently, UK laws do not support this type of embryo screening or editing, and the Human Fertilisation and Embryology Authority approves screening for a limited list of specific genetic disorders. However, legislature might change once the UK leaves the EU, especially with this amount of public support.

The potential uses for this new technology is numerous, from screening for debilitating birth defects to identifying high risk of future obesity, diabetes, depression and Alzheimer’s disease. However, this topic begins to slide into ethical grey areas and humanity must consider the cultural ramifications for designing aesthetically pleasing or intellectually advanced children. Furthermore, as there is no single cause for these complex traits, there may be unintended consequences for these screenings. For example, a polygenic risk score in favour of high intelligence has also been correlated to an increased risk of autism. While this seems like a far-fetched scene from a science fiction movie, Genomic Prediction’s “Extended Preimplantation Genetic Testing” hit the markets in September of 2018.  This technology along with recent claims, though unproven, of Chinese scientist He Jiankui successfully creating the first babies with edited genomes provide evidence that humanity now stands at the precipice of the designer baby era.