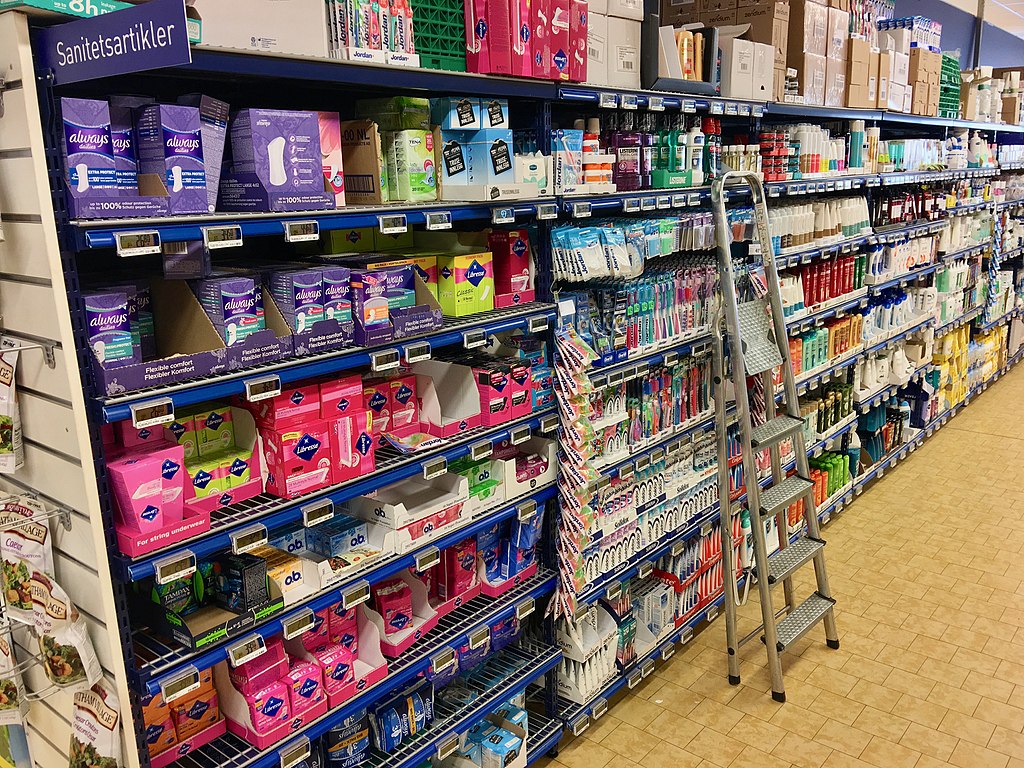 The End of Period Poverty?

On Monday 20th January the government announced a new scheme, prioritising the needs of young girls by rolling out free sanitary products in schools across the UK. The main aim of the scheme is to promote educational attainment by ensuring that nobody is prevented from going to school due to their anxiety surrounding their period. The scheme also aims to cover girls who have forgotten to bring their sanitary products with them or for those who simply cannot afford them. The government is set to provide up to £20 million in funding for the scheme this year for 1.7 million students across the country. In this progressive, much needed step forward, are we on track to tackle period poverty once and for all throughout the country or, is there still a strong stigma attached to periods, even in 2020?

But what exactly is ‘period poverty’? It has been a hot topic of discussion for years, as both the shame surrounding periods and the cost of products themselves have been a barrier for many young girls in coping with their periods. According to a recent study, 1 in 10 girls between the age of 14 and 21 have been unable to afford sanitary products, with almost half of girls missing a day of school due to their periods. Something as natural and normal as periods are often seen to be shameful, having an increasing effect on health and educational attainment, as well increasing anxiety for students. This scheme has been started in an effort to break down this strangely taboo topic and the stigma surrounding periods.

20-year-old Amika George is a key player in campaigning for the end of period poverty, in 2017 starting a petition for the government to fund free sanitary products for students across the country. Her cause attracted over 2,000 people and as a result has played a large contribution towards the progressive changes today.

The question of why has this scheme has only just been introduced now is prominent and also why are people against such a cause? What could surely only be seen a positive movement has been met with some backlash, with many mocking the idea of period poverty and seeing it as a myth. The BBC radio DJ Liz Kershaw has publicly spoken-out about her distaste towards the scheme, tweeting about her mother’s experience, ‘how did she ever manage to get a scholarship to grammar school, go to uni and become a headteacher without free tampons???’, sarcastically insulting the purpose of the scheme and not seeming to acknowledge  the advantages it has to offer. Many other twitter users backed this claim whilst refusing to believe that period poverty even existed.

This distinct lack of discussion about the real issues surrounding young girls and their periods today is contributing to the taboo surrounding periods further. Perhaps this clear lack of education for those who have never had to worry about whether or not they can afford a packet of tampons is a vital reason why this change hasn’t happened until now. Even if you have never experienced period poverty yourself, this does not mean that families across the UK are not going without struggles either.

This scheme offers the potential for a huge step forward in tackling the taboos and ensuring that everyone has equal educational opportunities, without their periods getting in the way. Perhaps the next step is to make these products compulsory in the workplace and spread the reach of this truly useful scheme. School is one of the most important moments in a woman’s life, providing opportunities for self-growth, meaning that it is vital to not allow period poverty to hinder the successes of the women of our future.