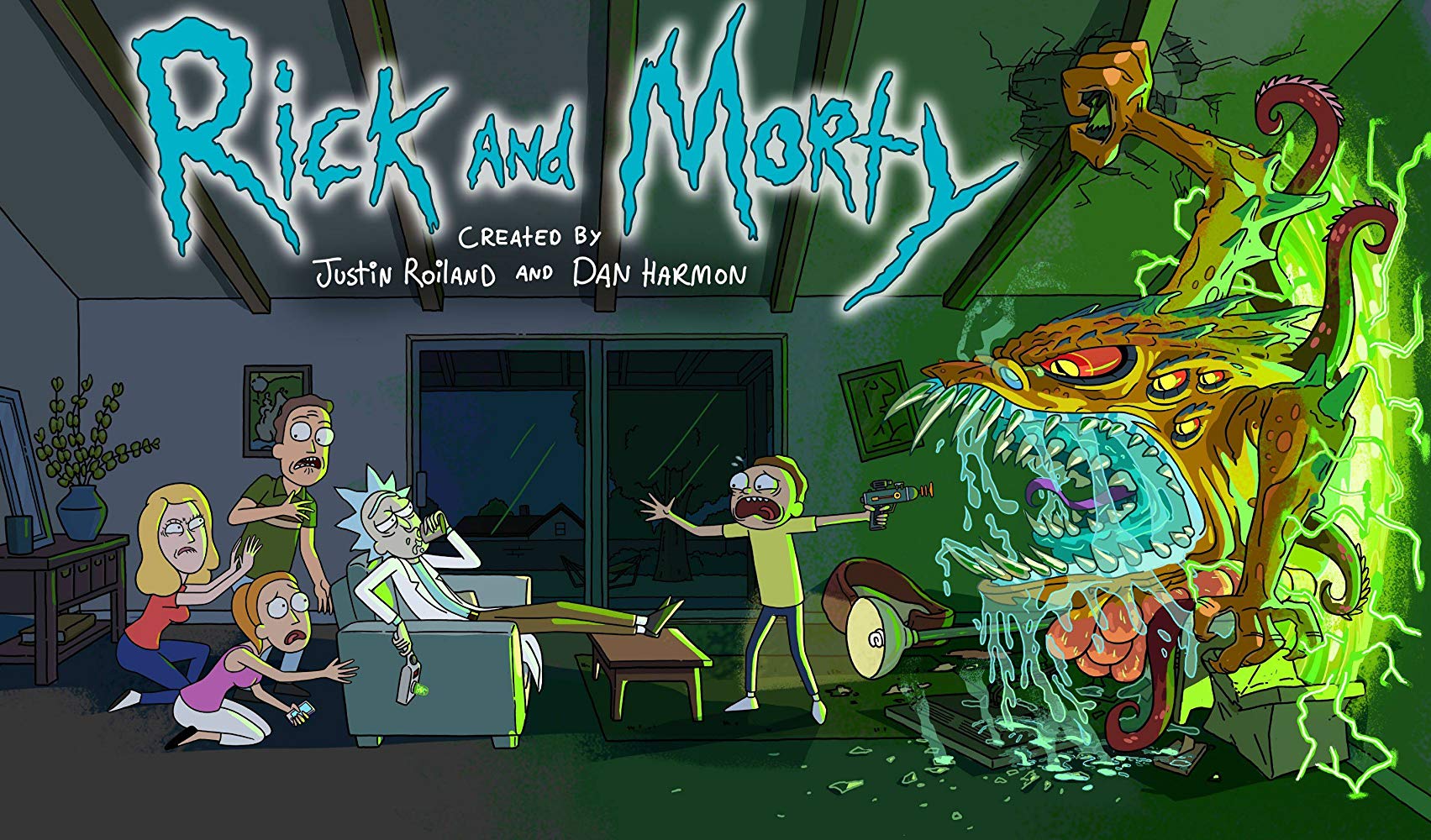 The Evolution of the Animated Series

From Mickey Mouse to Rick and Morty, Amrita Mande looks back at the history of animated TV and asks where it’s going next

Animation is one of my favorite mediums of story-telling. It lends itself well to any genre and can make worlds and characters come to life in a way live-action just can’t compare. Unlike traditional shows, they’re not represented by the actors alone, but is very much a team project showcasing the talents of those who often work behind the scenes; the graphic designers, animators and writers.

It’s kind of crazy when you think how far animation has come. From the days of tedious hand-drawn animation where beloved characters like Mickey Mouse had to sacrifice their fifth finger, to 3D animation, where characters like Elsa, from Disney’s Frozen, have 400,000 strands of hair, four times more than an actual woman has.

And the actual content and stories have evolved with the times. Animated series are no longer ‘just for kids’. In many ways, The Simpsons was a trailblazer and revolutionized the medium, using it’s animation and humor to appeal to a wider audience than ever before, all the while parodying American cultural stereotypes. South Park was ingenious as well, using a robotic style of animation and over-simplified character designs to balance the tone whenever acting as an allegory for a serious social issue.

Even kid’s cartoons are stepping up their game. Simple shows like SpongeBob SquarePants were followed by shows like Avatar: The Last Airbender, the latter of which is often called ‘one of the greatest shows of all time’.

Today streaming services and networks are flooded with animated shows and many of them are excellent. Very much like artists, the designers and animators often develop their own unique style, to the point where you can tell when the same people worked on different projects just by glancing at the screen. Writer’s and animators really get to push the boundaries of what’s been done and translate their vision onto the screen. Rick and Morty, when released, became a global cultural phenomenon. Shows like BoJack Horseman stand out, dealing with mental health struggles and substance abuse in a world where half the population is half-animal. The writing is brilliant, the characters feel real, and definitely has heart and shows that just because a show is 2D doesn’t mean the emotions it elicits are.

Of course, like with everything, what really makes the masterpieces stand out are the duds. Now, I haven’t come across an animated show that is completely terrible, but I have seen quite a few that are just ‘watchable’. Similar to the 90’s sitcom boom, the abundance of animated series comes from the fact that they are just so ‘binge-able’. Producers recycle the same old ideas, tropes and plots without ever daring to push creative boundaries. They stick to the formula and get a few laughs from the audience, but are ultimately forgettable and unoriginal. They tick the boxes of satire, self-awareness and running gags, but there’s no real thought behind them, making the show seem shallow. Often meta jokes are overused, acting as a shield to protect the creators from valid criticism of their plots and characters.

The medium is beginning to feel oversaturated, but that could just be because of all the mediocre projects. Animation is an incredibly versatile genre where the only limit is the imagination and allows for such unbridled creativity. Studios need to be willing to take advantage of it and use it to its potential.