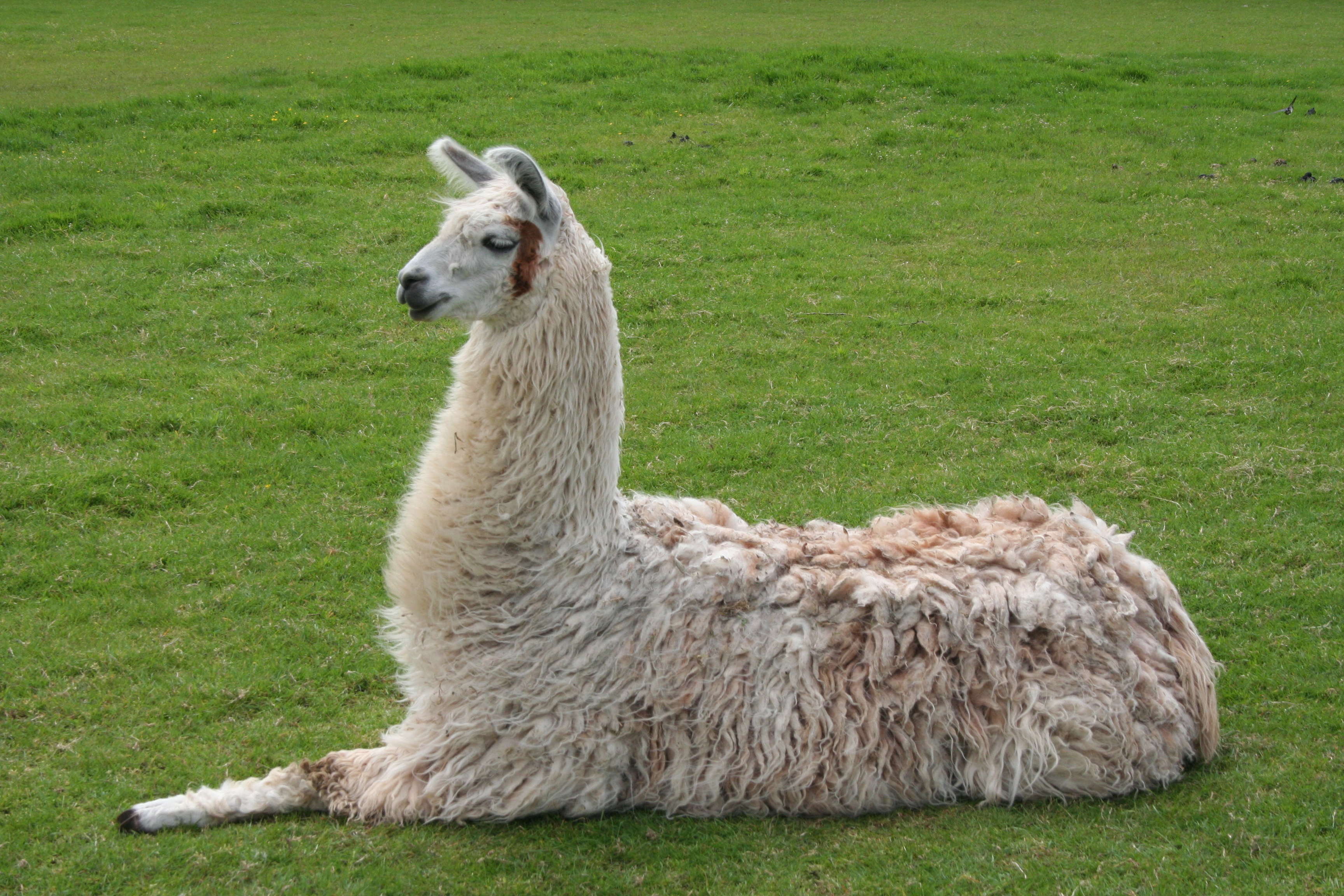 The Fight Against Flu- Are Llamas the Answer?

Written by Charlotte Begley
Published at 07:00 on 2 April 2019
Images by Noj Han

For years, many have attempted to design an effective all-in-one vaccine against the influenza virus, commonly known as the flu. However, this has proven difficult due to seasonal genetic changes the virus undergoes, leading to the need for constant research and updates on available vaccinations regularly.

Such vaccines typically utilise proteins on the surface of the virus to initiate an individual’s immune response against it. The body then has the ability to retain memory of this reaction, so should infection reoccur in the future with an influenza strain containing the same protein, it can react at a faster rate and symptoms of the infection are not experienced. A key feature in this process is the formation of antibodies, proteins which can bind to disease-causing organisms at complementary sites to directly interact with the virus and initiate other branches of immunity.

However, human antibodies are somewhat larger than those of other species and can typically only target the outermost protein presented by the influenza virus; this is also the region where most genetic changes occur, leading to new proteins and as a result, ineffective vaccines. Because of this, it would be of greater worth to target constant regions of the virus instead. But these tend to be closer to the virus itself, so human antibodies are unable to reach such areas as they are physically too large. This is where, recently, llama blood has been brought into the equation.

Antibodies found in the blood of llamas have been characterised as physically smaller than those in humans. Therefore, they are able to reach protein regions closer to the virus itself, where little change is noted between viral strains. If a vaccine could be developed to initiate an immune response against this part of the virus specifically, it is possible that this would provide long-term protection against multiple influenza virus strains despite seasonal changes.

Though in early stages, recent studies have shown great results so far. A team based at the Scripps Institute in California tested select llama antibodies to determine whether they would act against different viral strains; of 60 different viruses of human and non-human origin, only one strain was not neutralised. Even so, this single strain was a form of bird flu never known to infect humans.

The hope from these findings is to develop a single vaccination with the ability to protect against the majority of flu strains, whilst also providing protection against epidemics that may occur such as bird and swine flu. Even so, there are still hurdles that must be overcome in the near future before this vaccination can come into practical use. This includes ensuring the treatment is effective, safe, and inexpensive. However, these findings still provide a new and exciting outlook on a highly discussed area in the field of science and technology.