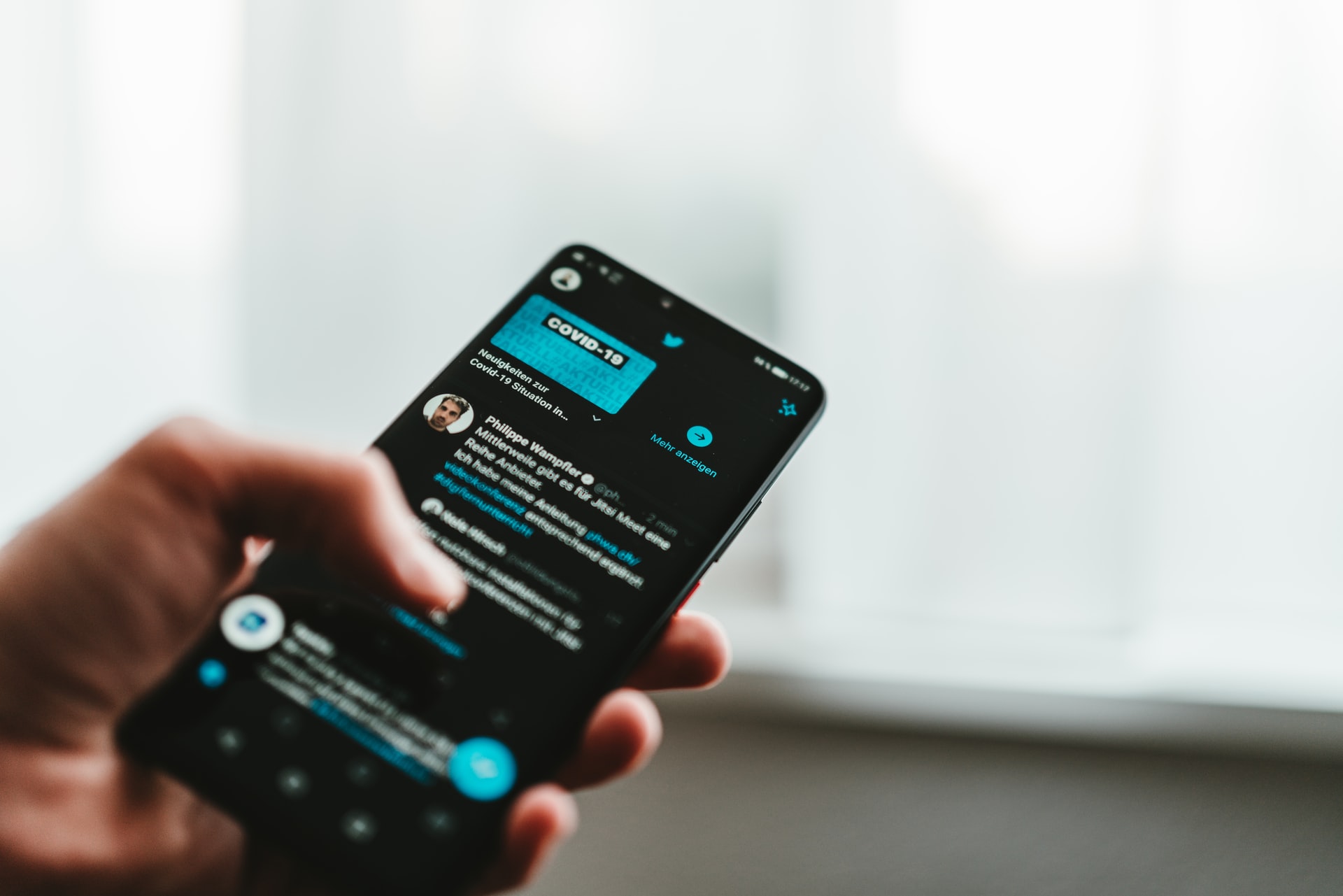 Comment Writer Kate McKie suggests that it is now difficult to decipher what is and is not legitimate news, exploring the source and repercussions of the prevalence of fake news

Fake news has become a prevalent, globally viable instrument of misinformation. Whilst often dismissed as a malicious agenda-driven tool of politicians, journalists, celebrities and the like, this is too simplistic. Despite regarding myself as a relatively diligent and sharp eyed individual, I myself have unknowingly shared fake news. Anyone who can recall a message circulating that a link had been discovered between use of anti-inflammatory medication and severe cases of Covid-19 may be surprised to discover that this was fake news. The message was reportedly shared several thousand times, both via Facebook and Whatsapp.

Upon discovering that I had shared fake news, I felt mildly humiliated – surely it should not be difficult to distinguish between legitimate and fake news, but this is not the case. Perhaps in instances like this, our ability to interrogate the credibility of news sources is wavered by the façade of providing help to others. In considering fake news more broadly, it appears to have some integral quality which engages people. Indeed, a study has found that on Twitter, fake news travels faster and to a wider audience than real news. It is possible that social media platforms such as Twitter lend themselves to the dissemination of fake news due to the urgency with which users follow trending topics. This quick paced demand for news updates may supersede the requirement of legitimacy typically expected of news reporting.

Unsurprisingly, the coronavirus pandemic has provided fertile material for fake news. Following this, Healthwatch have instigated a ‘report into coronavirus misinformation,’ which has uncovered worrying consequences of fake news. For example, following a video shared via WhatsApp, a mother and her children drank their own urine, believing that doing so would immunise them against coronavirus. Whilst searching the consequences of drinking urine on the web provides contradictory results, with some speculation that doing so can provide health benefits, there is no evidence to suggest any truth behind the claim which motivated the family to do so. Evidently, fake news leads people to make misinformed decisions, undermining their autonomy in the process. What’s more misinformation relating to health seems particularly threatening since it may have harmful and long-lasting damaging consequences.

The believability of fake news may be said to increase in certain contexts, such as when spread by people in esteemed positions. The fake news of Brazil’s President Bolsonaro is undoubtedly troubling. During the pandemic, he has been wildly dismissive of the severity of coronavirus and research has shown that ‘facts begin to circulate in social media after his speeches and gain traction with president supporters.’ Construction of scientific fact is a troubling fake news tactic of populist leaders. The purpose of government is to protect and serve the interests of their people. In scrutinising various government’s handling of Covid-19, those favouring quasi science ought to fair harsh criticism.

Aside from coronavirus, another recent hot topic of fake news has been the relationship of Prince Harry and Meghan Markle. Some instances may be dismissed as relatively trivial. For example, an Australian magazine ran a story that the couple had broken up, which embarrassingly for the outlet, ‘hit shelves the day of their pregnancy announcement.’ The repercussions of this do not appear to extend far beyond tainting the reputation of the magazine. Yet, interestingly, the cover proclaims to include an ‘official palace statement,’ inevitably complicating matters by implicating the palace’s involvement. More pressingly, the couple’s recent Oprah interview has been a wide-spread source of controversy and also fake news. YouTube duo Josh Pieters and Archie Manners released a video exposing royal experts providing fake news by offering their take on the interview despite not having yet seen it. Among the aims of the video, the pair revealed in an interview on LBC that they wanted to debunk the concept of a royal expert by exposing their interviewees lack of expertise. This prompts scrutiny of the individuals interviewed since their careers are dependent on them providing meaningful insight on the royal family as opposed to preconceived opinions.

Undoubtedly, the release of this video also has consequences for widely respected news reporting outlets in considering their selection of who to consult on the interview without damaging their own reputation. Fake news has become so prevalent that these outlets have had to place an onus on the credibility of their reporting. For example, the BBC has a dedicated news section titled ‘Reality Check,’ claiming to investigate the reality of claims made largely by politicians and health experts. Whilst scepticism toward the legitimacy of news is not new, the surge in demand for alternative news sources as seen on social media is troubling given the prominence of fake news on these platforms. Indeed, since the scope of people partaking in the creation and dissemination of fake news comprises of highly regarded experts and the general public alike, it poses an insurmountable obstruction to the provision of legitimate news.