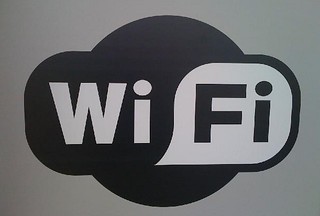 Concerns about hacking arose after one student, Jonathan Sims, posted on Facebook about the WiFi being ‘cyber-attacked’ on the 27th January, causing him to lose ‘three pages of essay work.’

Sims told Redbrick that he was working on an essay on Google Docs, when the WiFi went down. He said: ‘just as this happened a network appeared saying “We f****d the WiFi.”

‘When I went downstairs to speak to someone on the front desk they said that they were aware that there was an issue.’ He added, ‘when I asked if it was an attack she [the woman behind the desk] nodded.’

However, when Redbrick asked about the situation, we were told by the front desk at the library that the WiFi ‘has not been hacked at all.’

Staff told Redbrick that the WiFi had been down last week, but that it was a technical difficulty, and were keen to emphasise that there was no way the server could have been hacked.