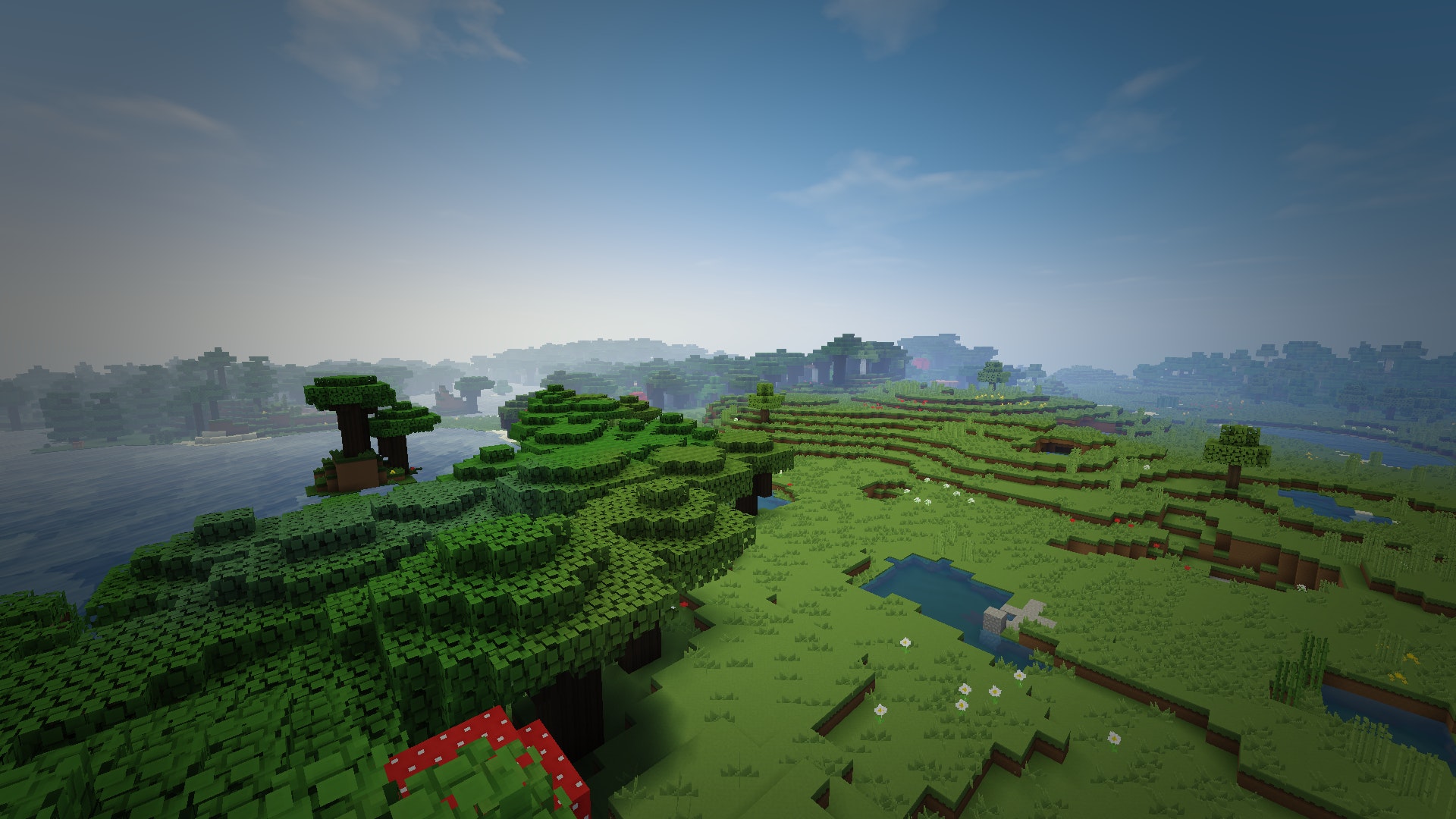 On Saturday 11th April, a group of people organised a virtual club night of ‘Snobs’ in Minecraft

Written by Cerys Gardner
Published at 11:46 on 27 April 2020
Images by Evenecer Andujar

The event was held in a minecraft server and consisted of the recreated Birmingham club, as well as a discord server with channels for the different floors of ‘Snobs’ that played music. There were also smoking area channels for chatting.

The five organisers estimate that they placed around 200,000 blocks in minecraft over the course of a week, building most of Queensway in Birmingham and including both the Snobs and Nightingales clubs.

Jaymz Goodman, one of the organisers, said ‘We did it because we wanted something we could work on together and that would take some time to do, and before we knew it we had forgotten about how bad everything was in the world, some nights we even forgot that there even was a pandemic. And we are definitely planning on another night soon!’