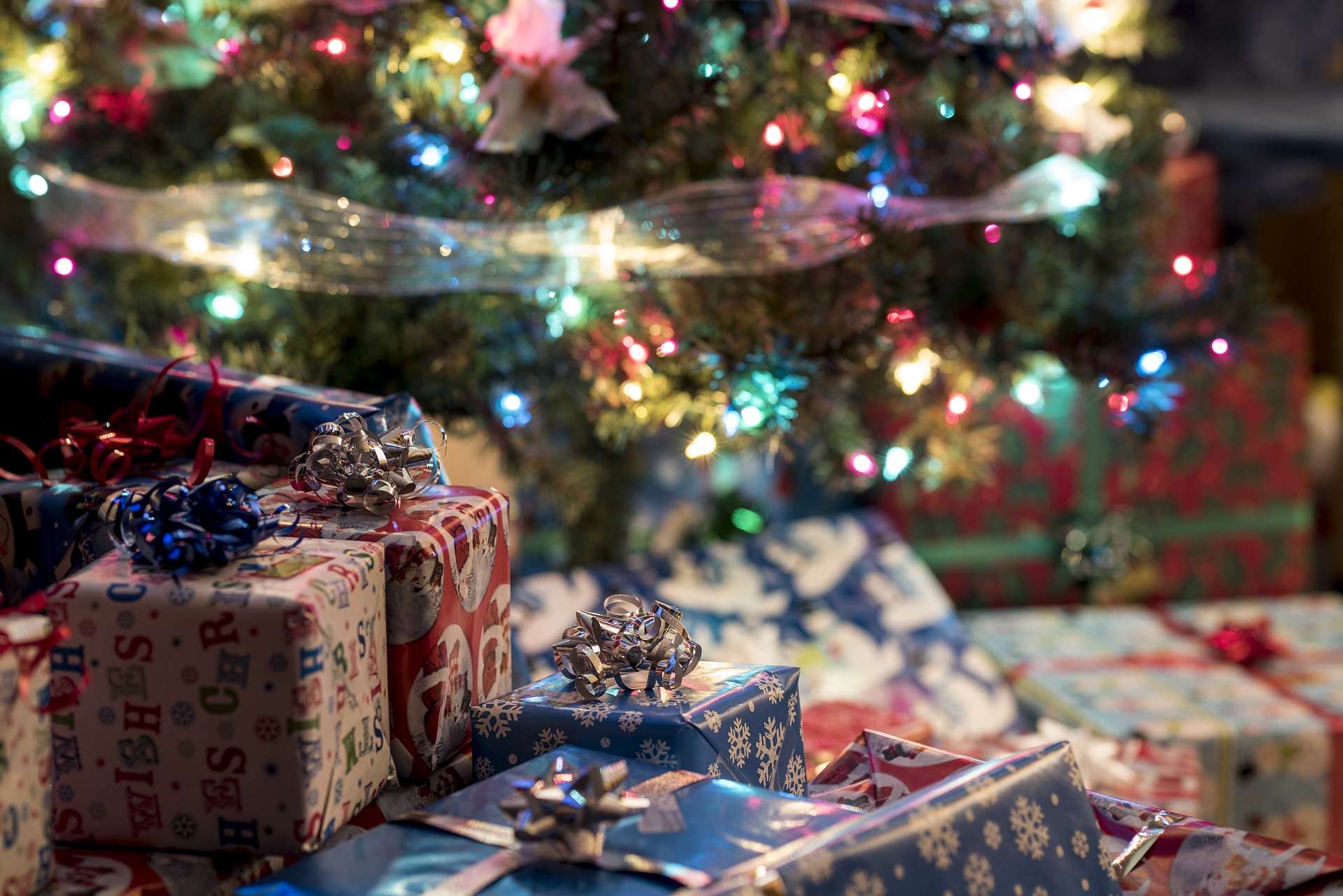 Christmas is a time for joy and excitement, where children around the country can wake up on Christmas morning knowing Santa has been. Last month millions of children rose from warm beds to the promise of presents and a lavish Christmas dinner. However, not every child had this pleasure. 4.6 million children in Britain spent this Christmas in poverty, making up for 33.6% of children in the UK overall. This means another struggle for parents in poverty to muster the money together to spend on gifts and a Christmas dinner, despite not being able to afford even the basic necessities of life.

I wouldn’t go as far as Sirena Bergman – who argues Christmas is a ‘is a deeply cruel, elitist institution that needs to end,’ but I can certainly see where she’s coming from. The spiritual roots of Christmas and it’s nature of giving and goodwill have been largely overshadowed by consumerism. This makes Christmas an increasingly difficult time for those suffering in our society. Materialism favours only the wealthy who can afford to live up to the expectations set by advertisements and the mass media. Keeping up with the Jones’ seems easier than ever, as supermarkets bombard us with Christmas stock from as early as November and endless adverts advise us where’s best to buy our turkey. This is simply unattainable for the 14 million people living in poverty, which includes the working poor – whose income still leaves them below the poverty line.

However it’s difficult not to be caught up in the materialism of Christmas, particularly as a child. It is especially hard not to be enthralled by the idea of a friendly figure, external to the poor child’s family, who rewards well-behaved children every year. What does a poor child – who goes without three meals a day, a sturdy winter coat and the heating on – want more than anything? The hope that one night every year, it could change. That they could have a Christmas turkey with all the trimmings – and presents to open. And why wouldn’t Santa visit them? They’ve been good, haven’t they?

This overwhelming pressure for ‘precariats‘ to provide affluent gifts and food can make the festive period a difficult time for the poorest in society. These expectations can never be met, and they will have to watch their children be disappointed on Christmas morning, through no fault of their own. This usually results in parents going into debt, taking out credit cards or borrowing from loan sharks in an effort to give their children a special day.

This is why ‘What I got for Christmas’ hauls are problematic, as they exist in the same society where 4.6 million children live in poverty and 135,000 spent Christmas homeless. The aftermath of the holiday at school for poor children can be incredibly isolating – the endless ‘Show & Tells’ and ‘What did you get for Christmases?’ can make January even harder to get through. The surplus of Christmas hauls by children as young as 12, such as Jessalyn Grace, set an unrealistic standard for children’s Christmases. In her video she hauls various toys, a designer Burberry coat and bag, two pairs of UGG boots, a Gucci wallet and 500 dollars cash to name a few. She seems entirely thrilled and grateful for her presents, and in no way am I placing the blame on the twelve-year-old creator. I am blaming the disparity of wealth in our society, which allows there to be excessive riches against outright poverty.

The number of children in poverty equates to every 9 children out of a classroom of 30. These added ‘What I got for Christmas’ hauls can make poor children feel even more alienated in their situation; as even expressions on the media begin to reflect brilliant Christmases, despite how the number of children in poverty is only increasing.
Hauls are commonplace in internet culture – and will always be a vastly viewed form of entertainment; most of us love to live vicariously through vloggers as we do with reality TV. There is nothing inherently wrong with these videos, but they must be approached sensitively. I am not arguing that these videos should stop – but that every Christmas haul should be prefaced with a heavy disclaimer. Most YouTuber’s opt to say ‘I am not doing this to brag.’ A better disclaimer would be an acknowledgement of their privilege, so their vast number of gifts are not misconstrued as commonplace in comparison to those who wake up to nothing on Christmas day. The problem with Christmas hauls is not the videos themselves, but the society that facilitates them to exist alongside poverty.