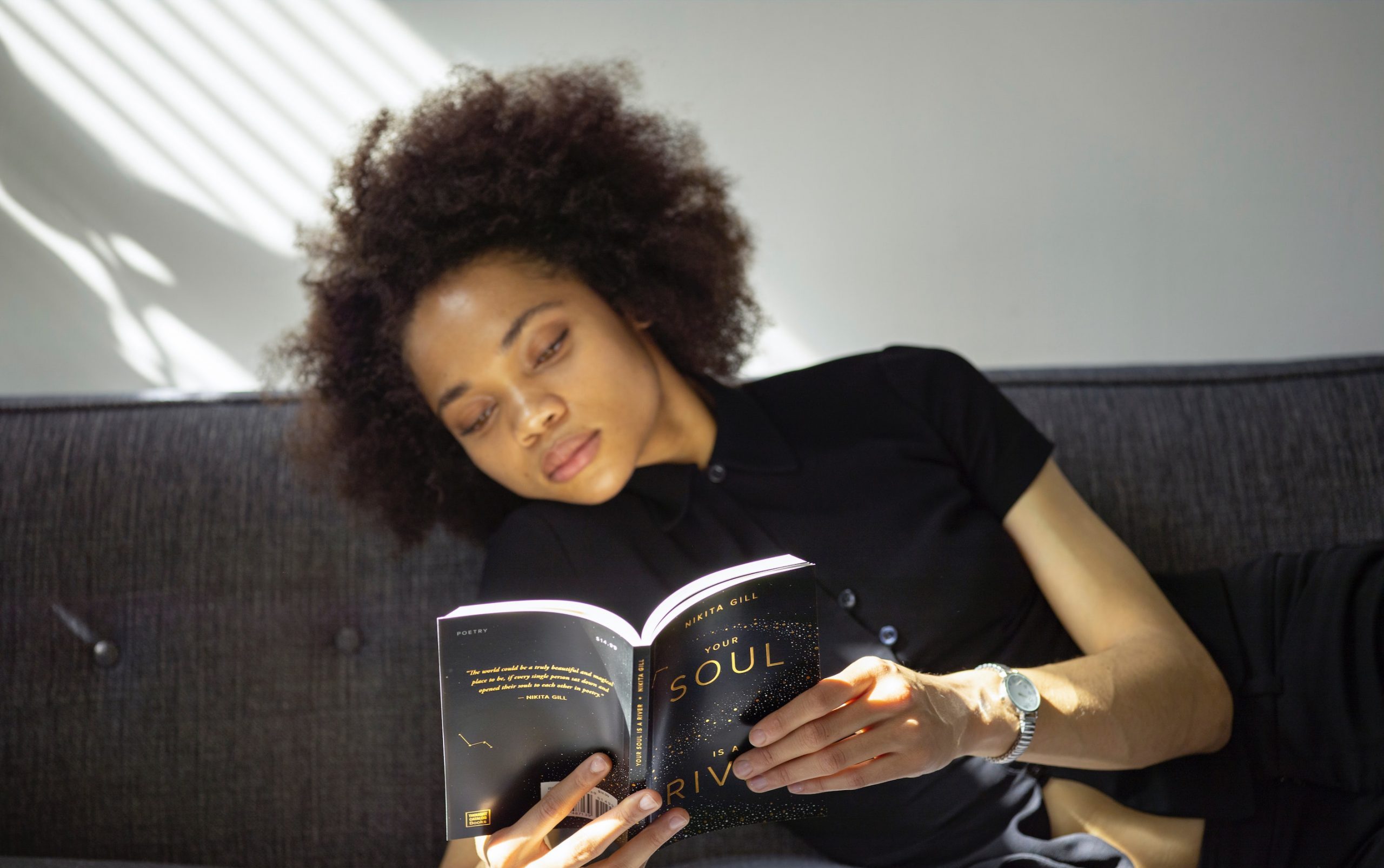 Life&Style’s Andrew Ogun discusses the countless times people have been refused education and jobs for the sake of their natural hair, reflecting on the ignorance of deeming a hairstyle as unprofessional

Written by andrewogun
Published at 12:00 on 14 March 2020
Images by Thought Catalog

It seems absurd that something as innocuous as hair or a particular hairstyle can cause so many problems for certain individuals. However when we consider how heavily racialised contemporary society has become, it is no surprise that people with afro hairstyles have continuously shared their stories regarding how employers or teachers have berated them or reprimanded them for their natural hairstyles. It is simply a sad reality for many black people today and it is a representation of the struggle that black people go through just to preserve their autonomy, whilst highlighting the power imbalances between white people and ethnic minorities. Not only does this reflect racism in society but it also says something about what we consider acceptable or even beautiful. Black women, for a variety of reasons which are not always self-chosen, have to wear their hair in braids or in a weave because their natural hair is not considered to be the ‘norm’.

Ruby Williams, now 18, decided to share her story and her experience with her afro. During her GCSEs, a pivotal time in any teenager’s life, she was repeatedly sent home for her hair being ‘too big’ and violating uniform policy. To be continuously told that your hair violates school policy is an incredibly damaging thing for a young girl to hear. Why should your hair’s natural state be deemed as a violation? The school completely neglected the fact that for her hair to fit school policy, it would either take a very long time and/or cost a lot of money to style everyday in that manner. Furthermore, Ruby touches on an important point in the video saying ‘why should I cut my hair when people can have their hair all the way down to their hips, as long as they want. But because my hair grows out, I need to cut it?’ A person with straight hair texture would never have the same issues that Ruby has. This is just the latest story out of many, many others.

It is also important to note that there seems to be no correct way to style your hair if it’s afro-textured. Here are just a few examples; a schoolboy from Tipton actually told his mum that ‘he didn’t want to be Black anymore’ because his hair was considered too short by his primary school. Josiah Sharpe was only 6-years-old at the time. 12-year-old Chikayzea Flanders was told by his school in Fulham to cut off his braids or face suspension because his hairstyle did not comply with school uniform. His mother attempted to explain that dreadlocks are a ‘fundamental tenet of his Rastafarian beliefs’ but this was still disregarded and Chikayzea subsequently left to attend a different school instead. This is not only an issue in schools but also in the workplace. Leila (not her real name), told the BBC that her London employer told her numerous times to ‘not turn up for work with her natural hair’ and that she has been ‘encouraged to wear a weave to disguise her afro hair’; Simone Powderly, a woman from South London, was actually asked by her potential employer to change her hairstyle in order to secure the job. She had worn her braids at the time. Just a quick google search regarding black hairstyles in schools or in workplaces will bring up a staggering, and frankly disappointing, number of examples.

It would cause an outrage if someone in a school or workplace was explicitly discriminating because of their religion or colour of their skin. Not only would it cause an outrage but it is now illegal due to positive changes in legislature. In New York, discrimination against hair has now become illegal due to a new statute, when will the UK make the necessary advancements towards ensuring that afro-textured hairstyles are not demonised? According to a study by De Montfort University, one in six children with afro-textured hair are expressing concerns because of bad experiences with uniform policies. From such an early age, black children are being taught, due to harmful policies and western beauty ideals, that their natural hair is unprofessional or untidy. The UK need to officially recognise and rectify this, and it needs to be sooner rather than later.