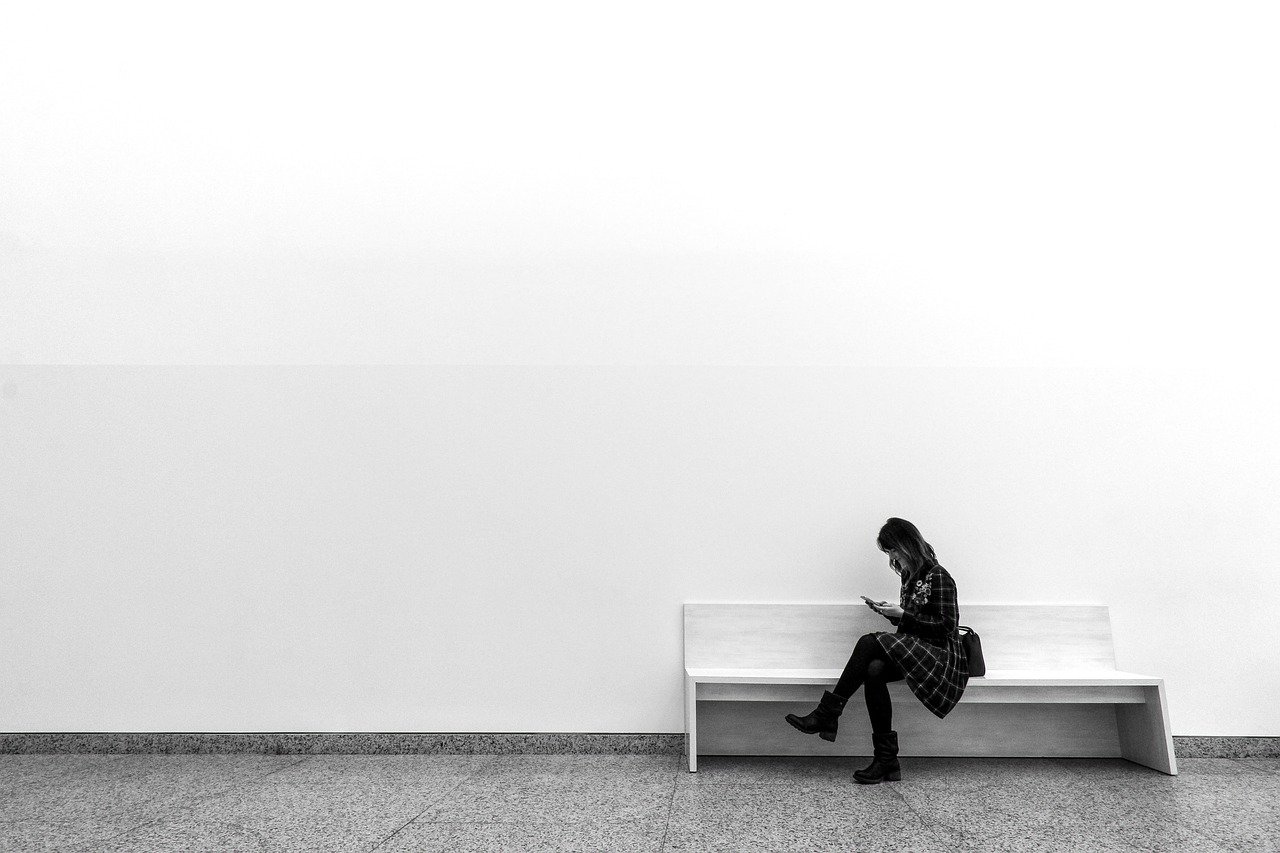 Having visited the Birmingham History exhibit at the Birmingham Museum and Art Gallery twice already this year, I considered myself an expert when I accompanied my seminar group on a teach out there this week. Everything was as I remembered, starting with the city’s Medieval routes, traversing into the Enlightenment period and the Industrial Revolution, then onto the World Wars and finally ending in the present era. There were interactive elements, different mediums of display to break up the traditional blocks of text that museums have a bad reputation for, and even some striking visual elements. All-in-all, a fantastic, free exhibit – that was until my seminar tutor asked us to critically engage with it, then the cracks began to appear…

Who decided what would be on show here? Whose stories are being told, and more importantly, whose are being ignored? How does the layout of each room add to or detract from the exhibit experience? What display elements invite you in while others put you off? Once we started asking questions like these, we realised that the exhibit was not the neutral conveyer of facts we naively once thought, but a political space which (either consciously or unconsciously) was devoting more attention to certain stories over others.

According to Michel Foucault (HTP survivors stick with me here), ‘power and knowledge are thoroughly mutually implicated: power is involved in the construction of truths, and knowledge has implications for power. The production, distribution and consumption of knowledge are always political in this sense.’ Whoever holds the power in the construction of public space is thus responsible for its politics – not the same flavour of politics as Brexit and running through fields of wheat, but the politics of space, ‘such as the architecture of buildings, the classification and juxtaposition of artefacts in an exhibition, the use of glass cases or interactives, and the presence or lack of a voice-over on a film.’ As a result, museums can never be neutral, as much as we like to convince ourselves that they are; each exhibition is curated by individuals with ingrained biases, and these biases were proudly on display at BMAG.

My group’s concerns were based most worryingly in the final room of the exhibit, depicting history from 1945 to the present day, a room which should have been the most relevant and well-curated of all; politics, it seems, were at play in this room more-so than any other part of the exhibit.The space was uninviting, with one student even suggesting that the lighting was the problem – in fact, the way educational spaces are framed can often impact the way we consume information. A 2014 thesis, Displaying Spaces, found that, ‘museum spaces are more than just containers for exhibition settings and objects on display. Layout, design and atmosphere are some of the most significant factors in the overall experience of a museum visit’, a conclusion that was reached after observing visitor behaviour at five institutions in Rome. The final room, as well as being too bright, suffered from the large amount of empty space surrounding the object cabinets, as well as the sparseness and lack of coherence in the artefacts chosen for display; to me, it was particularly concerning that unlike the previous rooms, overarching themes that defined the time period were lacking, with very little to nothing at all on the sexual revolution of the 1960s, the 1980s AIDS crisis, or the miner’s strikes that plagued Thatcher’s government. We may put down such incoherence to the difficulty historians face in collecting contemporary items– the earlier rooms undoubtedly benefitted from having fewer remaining objects to choose from, thus rendering the curator’s job much less complicated.

On a more practical level, many of the placards explaining the artefacts and their significance were far too small, causing a number of visitors to have to crouch down and squint, though that was only if they attempted to read them at all – the position of the space being adjacent to the exit was also a problem we observed, as for visitors who walked through the right doorway, this was the first thing they noticed, leading many to forgo the room entirely. The room’s awkward organisation also meant that some of its most interesting displays, such as the placard about the struggle for Kenyan Independence, were concealed by object cabinets. Earlier in the exhibit, I had noticed a display focussing on Birmingham’s connection to the slave trade occupying a similarly awkward space in a nook off to the side of the main room – whether a conscious or unconscious choice, one has to understand exhibition space in the context of British historical controversies over the years. For example, following their Brexit day special in which presenter Nish Kumar highlighted some of the international influences in British culture, CBBC came under fire from Andrew Neil for pushing an ‘anti-British’ agenda. British colonialism is often swept under the rug of national curriculums, with schools favouring the glory days of the Tudor Monarchy or the 1066 Battle of Hastings, over the lives of enslaved Africans in Britain or the struggle for Indian independence – even as adults, few Brits are aware of the role that their country played in colonialism, with Liverpool, popularly known for The Beatles and Scouse, standing as the European capital of the slave trade from the 1780s until 1807, when slavery was abolished. As ‘products of colonialism’, the power that museums thus hold in presenting colonial history cannot be overstated, and positioning relevant exhibits in nooks, adjacent to exits, or behind cabinets is surely hindering our ability to confront and apologise for the past.

Another significant oversight was the room’s lack of child-friendliness, with almost no interactive elements and some features being completely out of reach to small children – though many children may dread boring museum visits, extensive research has revealed the many learning benefits they offer young people, as ‘the early years are significant in a child’s growth and…interaction with the environment through multiple senses heightens learning.’ But while there was clearly a significant effort made to engage with children in the previous rooms – for example an interactive touch screen that highlighted the different areas of modern Birmingham in the Medieval era and an opportunity to pack a WW2 evacuee’s suitcase with toys – there was a stark difference in the final room. I noticed a number of small children in the room attempt to engage with some of the items on display but being unable to do so due to objects being above their eyeline and the interactive table-top being too tall – because of this, many families with young children ignored the room altogether. As with the spatial politics at play in the depiction of colonial history, the lack of accessibility for children in the room, must be understood in context. A significant theme of this exhibit was LGBTQ+ rights, with one of the most eye-catching objects on display being a homemade banner in the centre of the room that read ‘End LGBT Racism’. Despite the government’s motion to include same-sex relationships on the school curriculum by September 2020, not all attitudes have adjusted – with the recent protests that took place outside Parkfield School in Saltley after the curriculum was expanded to cover homosexuality, (following which many parents pulled their children from classes), it’s not hard to conceive of museums purposely shying away from catering such topics towards children out of fears over parental outrage.

As fantastic as it is to have a free attraction such as this in Birmingham city centre, we should remember that, at its core, it is a deeply political space that has a responsibility to not only present the relevant facts, but organise them in a way that forces visitors to engage with them. In writing this I hope that, if BMAG does not address their spatial politics, we, as visitors, can at the very least look past the face value of the objects and placards on display and think about the stories they might be hiding (both physically and metaphorically). Museums, though many might brush them off as dull and old-fashioned, have a significant impact on the way we view the past, present, and the future, and as public institutions they have a duty to tackle all aspects of the country’s history, as ugly as they may be.