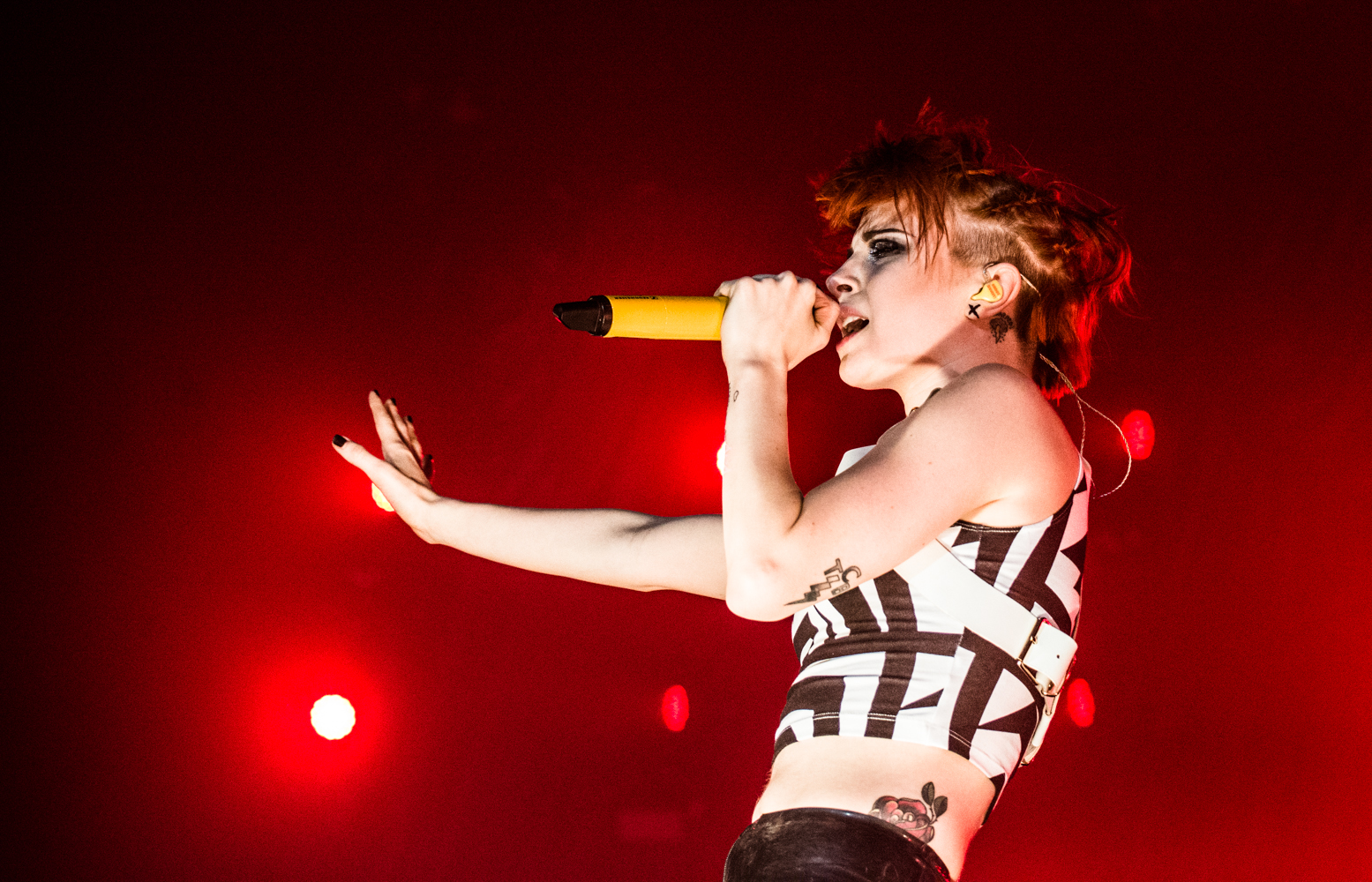 The world has been at the mercy of coronavirus for over a year now and with all the free time everyone suddenly has we have been inundated with quarantine media. This includes albums, forcibly made with more creativity than usual whether it be the artist doing more of the work themselves (beyond singing into instrumentation and producing) or finding new sources of inspiration. Now joining these artists is Hayley Williams with new album FLOWERS for VASES / descansos, only nine months after her solo debut Petals for Armor.

The new album takes some of the themes featured on her debut – love, loss, some very personal struggles – and ruminates on them more, creating a project that has two distinct sounds. The first is a hypnotising and atmospheric collection of songs with piano-based instrumentation and simple but striking lyrics: tracks like ‘KYRH,’ ‘No Use I Just Do,’ ‘Just A Lover,’ or the instrumental penultimate track ‘Descansos.’ The other side of the record has a more alternative country feel, the influence of Williams’ upbringing in the south evident in the likes of ‘Over Those Hills,’ ‘Inordinary,’ and ‘Trigger.’ Williams’ talent and years in the industry are most evident when she combines the two sounds to create tracks that in theory should feel disjointed and messy, but instead she melds the different genre characteristics perfectly. For example on ‘Good Grief’ she combines a slow, rhythmic acoustic guitar with slightly auto-tuned lyrics, the end product toeing the line between reality and dream, mirroring the lyrics of yearning over a past love.

The album revolves around love and loss, taking different attitudes to it depending on the song. While the majority of the music leans to more romantic reminiscence, nostalgia for simpler times unrelated to love can be seen in ‘Inordinary,’ a look at her parents’ divorce and how her youth differed from others she knew due to her early stardom. As represented in song titles ‘Descansos’ (flower memorials for the dead) and ‘Asystole’ (the stopping of a heartbeat), the heartache Williams’ explores in the project goes beyond a bad breakup and into the territory of feeling the absence of someone so strongly that it is as if they have died and the process of dealing with it is akin to grieving.

In ‘HYD’ and ‘Over Those Hills’ Williams wonders about an ex-lover, the former standing for ‘(I wonder) how you’re doing,’ repeated in the chorus. Her slow crooning allows the listener to fall even deeper into the feeling of missing someone. Williams takes this lovelorn atmosphere to new heights on one of the album’s highlights, ‘No Use I Just Do.’ It is impossible to acknowledge any work of Hayley Williams without addressing her voice; beyond being absolutely beautiful her control is fantastic, undulating between fragile, almost breathy vocals to smoother, more consistent singing precisely when needed to reflect the narrative of the song. This is especially evident on this track as her wavering extends just short of cracking, fitting with the vulnerability of the lyrics. The combination of this and the slow, synthetic warping of her voice, growing deeper and more distorted until the song ends, creates a sinkhole like effect: a spiral of helplessness, unable to fall out of love. Though the singer ran the risk of making the album too repetitive, she instead produced a meditative dive into heartbreak with enough variation in sound and perspective to keep the listener enthralled.

In times of stress, internal or external, Hayley Williams has given us a breath of fresh air. FLOWERS for VASES / descansos is a moving, yet calming, escape from the trials and tribulations of life right now.

FLOWERS for VASES / descansos is available now via Atlantic Records