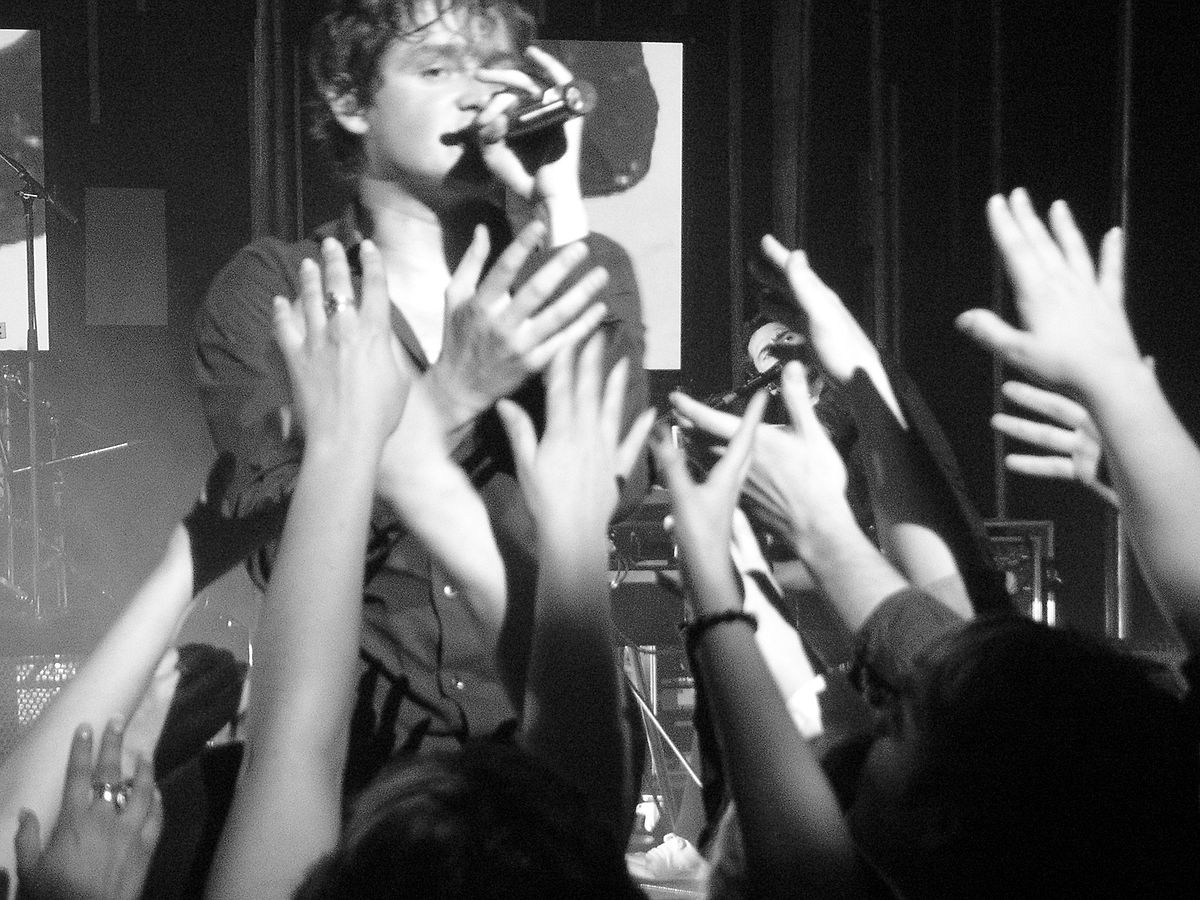 Album Review: Keane – Cause and Effect

Keane’s latest album, Cause and Effect, has a traditional Keane feeling behind it whilst also at times being underwhelming, Daniel Bray writes

Since the release of the 2012 album Strangeland, we’ve seen almost nothing of British rock band Keane – their only offering being their 2016 single ‘Tear Up This Town’, made for the soundtrack of the film ‘A Monster Calls’. 7 Years later, and they’ve finally regrouped to release their latest album, Cause and Effect. This album tells the story of pianist and composer Tim Rice-Oxley’s breakup with his wife, and how it’s changed him both for the better and worse.

The two singles provide the album with a strong footing – ‘Love Too Much’ tries to convey the positive side of a broken marriage, and ‘The Way I Feel’ is a reassuring track that acknowledges that sometimes you have to endure tough times, and that you’re allowed to have days where you feel down. Both are clearly more pop-influenced pieces, with catchy tunes, and rhythms that get you nodding your head. More importantly, though, the tracks really feel like Keane tracks, and made me reminisce about older hits like ‘Put It Behind You’, and ‘Somewhere Only We Know’.

Unfortunately, the same can’t be said for all of the songs in the album. ‘You’re Not Home’ doesn’t really get going until the final chorus – by which point you’ve already listened to four minutes of music – and songs like ‘Put The Radio On’, ‘Strange Room’, and ‘Stupid Things’ all also feel like their lacking something. That’s not to say that they’re bad tracks – All are written from the heart, with the lyrics all doing pertinent jobs at telling emotional stories, contributing to the overarching narrative of a broken marriage – But it’s simply that while the album as a whole would certainly be lacking without these tracks, you’d be forgiven for skipping them in any subsequent listen.

After these songs, we get an upturn in the mood of the music – ‘Phases’ leaves behind the solemn nature that has been established, and tells a story about hope, about picking yourself up when you find yourself lost in life and starting anew. And while it baffles me that as good a song as ‘New Golden Age’ is only a bonus track, and not a part of the album proper, both it and ‘Chase the Night Away’ feed into the hopeful second act of the album, with the theme of looking for new love, and trusting yourself when doing it.

The final non-bonus track of the album, ‘I Need Your Love’, tries to sum up the entire story being told. It shows how towards the end of a relationship, you can feel a desperate, humiliating kind of love towards your partner – but by the end of the song, there’s the reassuring voice of the whole band singing along. Between this track’s ending and the bonus track ‘Difficult Year’, we are maybe shown that the disbanding of Keane has been difficult for all four members, and that they feel happier now that they’ve re-formed.

I think that the main take-away from Cause and Effect is that this album is a close-up, very intimate look into the degradation of a marriage, and both the happiness and sadness that can linger as a result. It boasts a few feel-good tracks with a somewhat wider appeal, which are accentuated by a choice of slower, more emotional tracks. For Keane fans, or fans of soft indie rock, it’s definitely worth a listen.

Cause and Effect is available via Universal Music Operations Limited