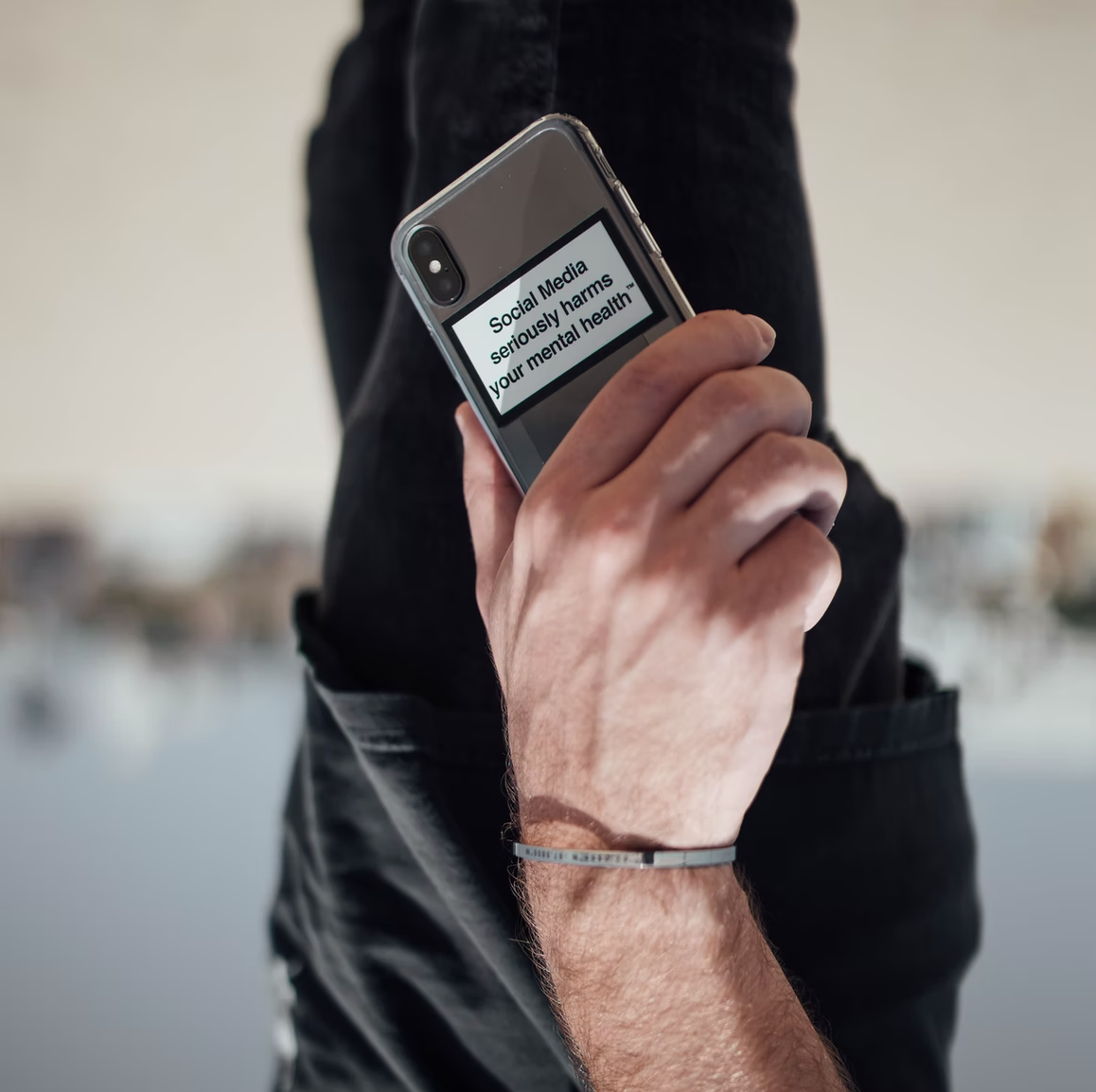 Life&Style’s Deyna Grimshaw reflects on the culture of social media blocking, concluding that it should be down to the individual user to make their own decisions on who they follow and what is best for their mental health

Social media can be great, allowing us to keep in touch with friends across the globe and share some of our best moments. However, it is no secret that social media also has many downfalls, from doomscrolling (continuously sifting through continuous bad news online rather than disconnecting), to cyberbullying. But at what point does blocking supposedly ‘toxic’ people on social media cross the line from self-care, to a toxic trait in itself?

The idea of blocking a user on social media is inherently interesting. Generally, there are two reasons nowadays that people tend to block users. The first reason that people have started to block social media users more recently is fairly wholesome. Some people have found that alongside the rise of influencer culture, they have seen a decrease in their own mental health, and blocking users is an effective way to combat this.

The mental toll of being confronted day after day with pictures of supposedly perfect bodies living supposedly perfect lives is extremely draining, not to mention entirely fake. People reserve social media for the very best parts of their lives, and this is no less true for the majority of influencers who make their living through Instagram or TikTok. This means that when you are feeling at your worst and open up social media, you are faced with the smiling faces of influencers who seem to have everything together. Whilst this is never the case, as these influencers are merely human too, this can be damaging to an already fragile mental state. For this reason, some social media users have begun to block influencers who give off the façade of a perfect life, or who promote ideals which they disagree with (such as ridiculous diet products, or brands with negative impacts on the environment). This reason for blocking users is, I believe, entirely beneficial for the blocker, and causes no harm to anyone, as it is highly unlikely that losing a small number of followers will damage an influencer’s overall following or income.

The second reason for blocking users on social media is much more common and may be considered a little more ‘toxic’, depending on the extent to which it is taken. This reason entails blocking somebody who knows the user outside of social media, often somebody they have fallen out with (for example, an ex-partner). Understandably, they have no desire to keep seeing their continuous life updates. For someone who has undergone an acrimonious breakup, or even a toxic relationship, then of course blocking their ex on social media is likely going to be beneficial for them. But if a relationship has merely run its course, and the two parties still have many mutual friends, then is it just being difficult or petty to block the other person on social media? If this person is not somebody that you would cut out of your physical life, then what is the true purpose of blocking them on social media? This is the situation in which people may argue that blocking someone is simply unnecessary and immature.

How to Develop a Healthy Relationship with Social Media