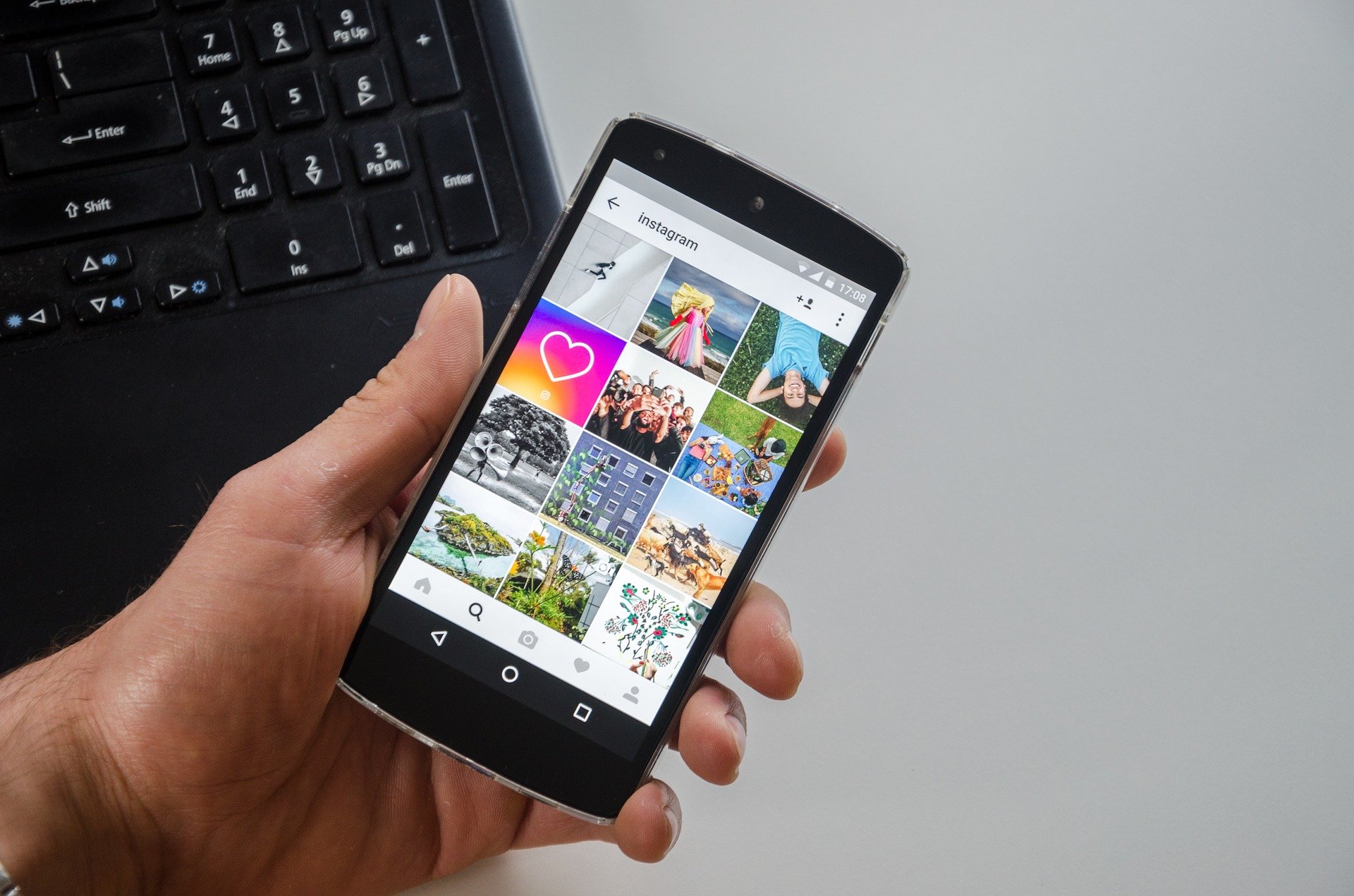 Life&Style’s Emma Davis explores the dangers of social media and how our data is used against us, as discussed in the new Netflix documentary ‘The Social Dilemma’

It seems ironic to begin writing about the dangers of social media with the knowledge that this article would not exist without it- from its pitching on Facebook, to research on Google and communication through Snapchat. There is no doubt that social media can be, and is, a useful tool for progress. Steve Jobs branded computers as ‘the most remarkable tool we’ve ever come up with […] the equivalent of a bicycle for our minds’. However, Netflix’s new documentary, The Social Dilemma, subverts this opinion, with one industry expert stating that ‘Social media isn’t a tool that’s just waiting to be used. It has its own goals, and it has its own means of pursuing them’. The show highlights the all-consuming nature of technology and social media, and the dangers that come with human reliance on a business that views users as data, rather than individuals.

In a world of COVID-19 and online learning, it is clear to see how beneficial the internet can be. There is, however, a fine line between using the Internet and being used by the Internet, which is all too often blurred. Social media is ingrained in the foundations of society – it would be an extreme challenge to find somebody with no email account or accounts with google or social media. This sheer quantity of users thus produces vast amounts of data. We do not pay for these apps – brands pay by advertising on the sites. They become the customers and users become the product being sold. The business model of these companies is simply to keep users engaged for the longest amount of time. Even with this uncomfortable knowledge, it becomes nearly impossible to leave social media alone – for many of us, it has become an addiction. This is not a coincidence; the documentary reveals that these apps are designed to target vulnerabilities in human psychology. For instance, when a feed is refreshed, you don’t know what you’re going to get,  so ‘just like the slot machines in Vegas’ the algorithms play on our innate human curiosity. It has also been proven that slight changes to the content and design of the apps can change the way that users act, in effect turning them into the most powerful advertisement site on earth.

Indeed, the technological conglomerate of social media platforms governs our thoughts, actions and interactions. And it isn’t even real. From filters to Facetune, Photoshop to posing; it fills feeds with narratives of exciting, sociable, adventurous lives. These highlight reels are damaging as they force us to make comparisons with our own realities, where, inevitably, things are not always perfect and glamourous. There is a constant pressure to match these impossible standards, which results in fabrication, as our own lives are now seen as inadequate compared with online representations. Even ‘Like’ functions tap into a deep-rooted vulnerability within humanity; the need to be wanted and liked within a community. But this artificial sense of togetherness in no way can replace the real-life equivalent, often leaving users lonelier than they were before.

It may seem impossible to avoid falling prey to these apps. And, indeed, it would be unrealistic to expect the world to log off overnight. Instead, spread a consciousness about how the internet works, and who it works for: there must be an acknowledgment of the façade it evokes. It is human nature to compare individuals with one another, but it isn’t fair to compare ourselves to artificial creations. We must remember that a square on a screen reveals nothing about the ‘behind-the-scenes’. Better still, know that your life will be infinitely enriched when lived in the present, rather than via a screen.

Liked this article? We think you’ll love these: