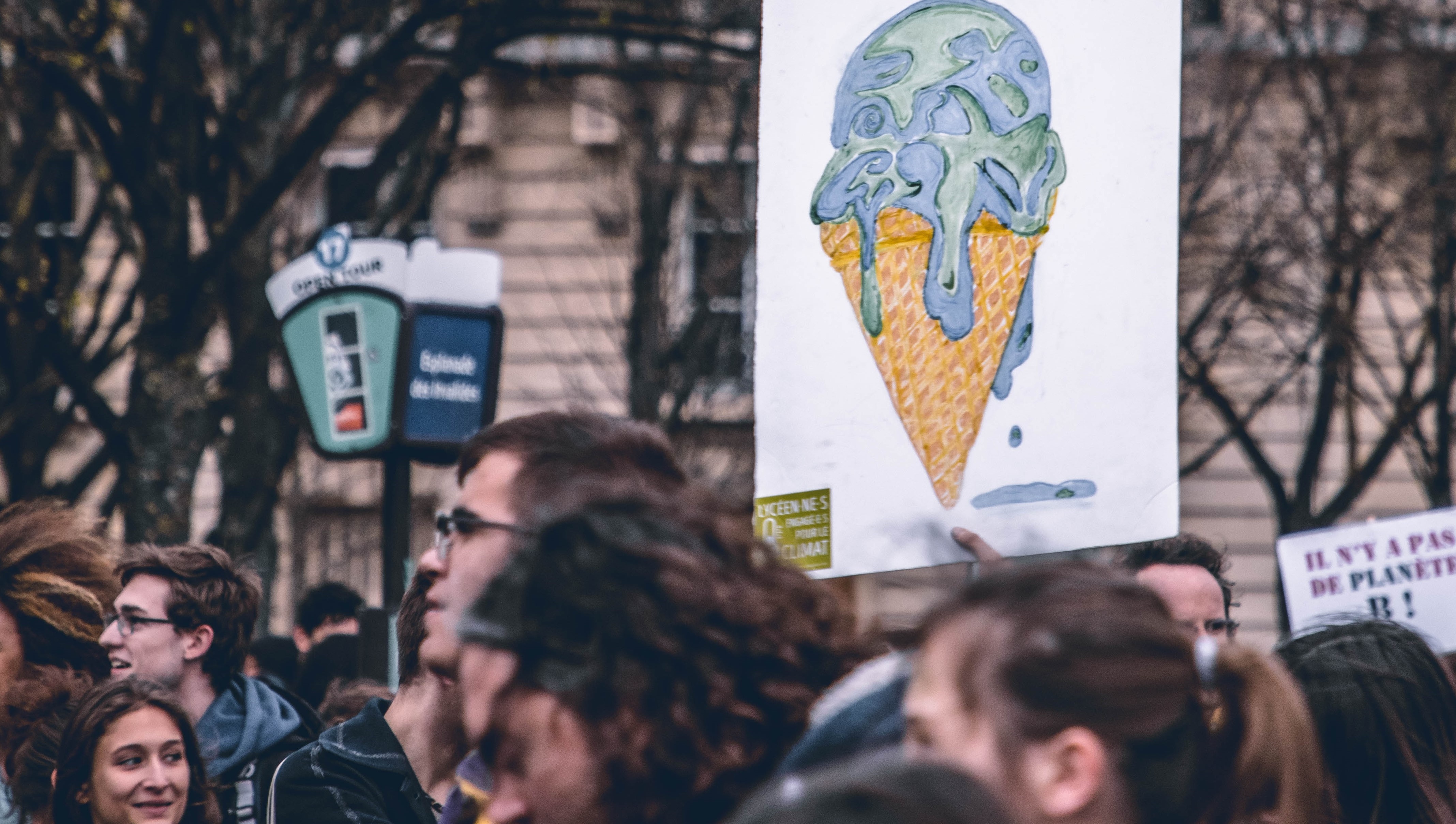 Birmingham Students Strike for the Planet

On the 20th September, the Global Climate Strike commenced in Birmingham. The protest was in collaboration with the UKSCN (UK Student Climate Network) and Friends of the Earth

David Atkins
Published at 19:30 on 4 November 2019
Images by Harrison Moore

On the 20th September, the Global Climate Strike commenced in Birmingham. The protest was in collaboration with the UKSCN (UK Student Climate Network) and Friends of the Earth.

It is reported that over 3,000 attended the protest in Birmingham, with millions participating around the world. The Global Protest is reported to have occurred in over 150 countries.

The city saw both children and adults protesting in unison over concerns surrounding climate change. However, the protest itself was run mainly by youth activists.

Marianne Morgan, a student at the University of Birmingham, who attended the strike, told Redbrick that ‘there was a mixture of ages at the protest, and everyone that attended was committed to the cause.’

Further climate protests have been observed by Extinction Rebellion: they held a two-week-long protest in London, commencing Monday 7th October. This protest, referred to as the ‘October Rebellion,’ has been seen in over 60 countries worldwide and has seen a 92-year-old man being arrested, along with 800 others.

Julie Grillaert, a Student at UoB, told Redbrick that the climate protest had an ‘atmosphere that could be found nowhere else.’ Julie also stated that ‘when the police arrived, there were many people resisting, lying on the tents, waiting for the police to arrest them.’

Extinction Rebellion protestors have been involved in blocking bridges, as well as heading to London City Airport. They also planted 1,000 potted trees in the surrounding area of Parliament over the course of the two-week protest. The trees planted were assigned to a specific MP, and Extinction Rebellion wanted these MPs to collect their respective trees.

Veteran broadcaster Gloria Hunniford has highlighted the impact Extinction Rebellion’s protests had on the economy and people’s day-to-day lives.

She claimed recently on ITV’s Loose Women that the economic disruption of the protests made one man question whether ‘he could put food on the table.’ She continued her comment on the show by saying that the protests are making her journey to work ‘horrendous.’

Extinction Rebellion: Can Their Goals be Achieved?
An Extinct Rebellion