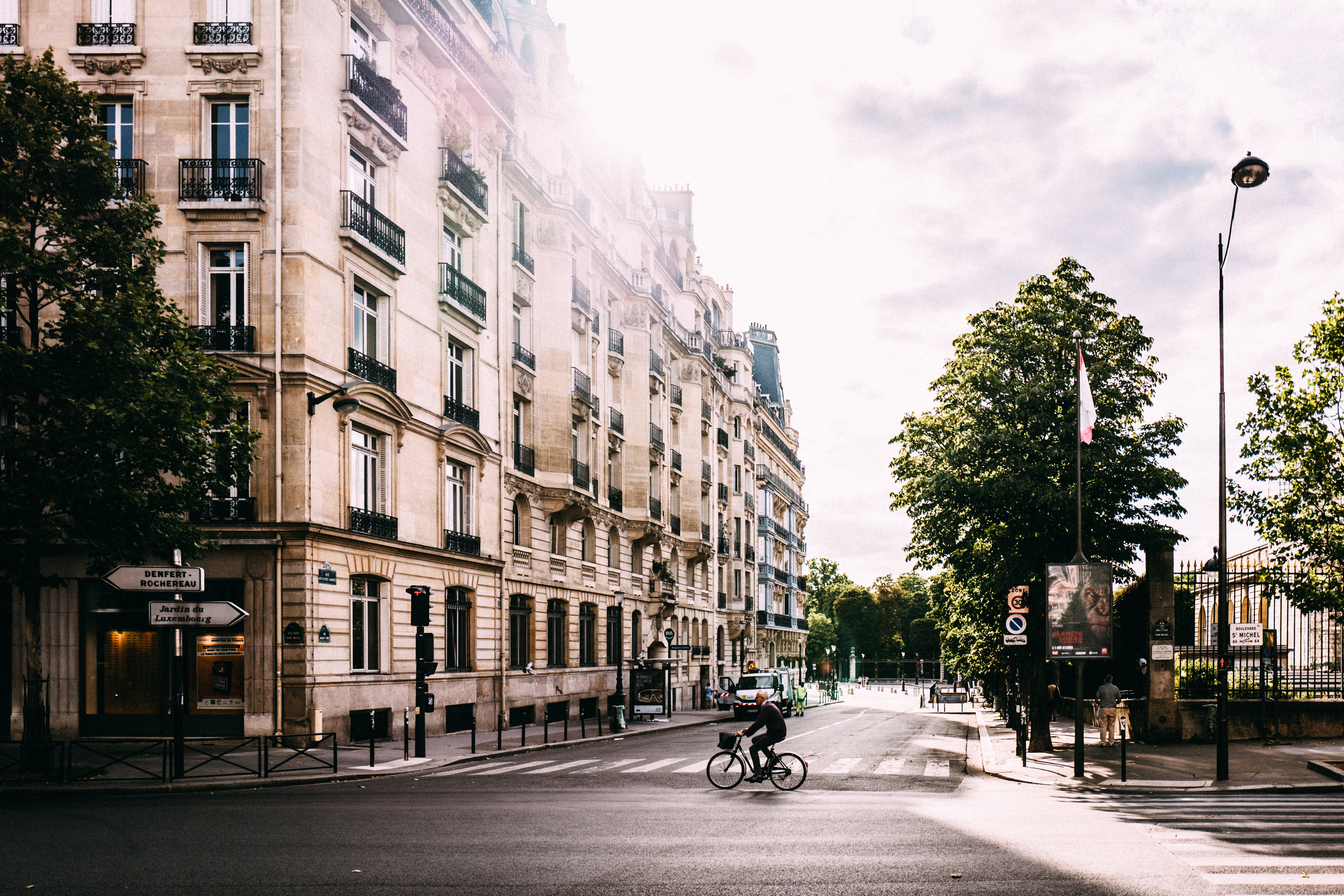 I am halfway through my year abroad in France and the funny stories and compromising moments I find myself in whilst living in this foreign country are not diminishing. After telling a story, I am often told ‘this would only happen to you Charlotte,’ which leads me to think I’m either destined to constantly embarrass myself or simply lack the kind of common sense that would usually help people avoid these sticky situations. I shall let you know once I have reached a conclusion.

But for now, I thought I would begin to document some of these tales, and a few of my friends’. For others to laugh (or cringe) at, and to shed some light into the trials and tribulations of an Erasmus student navigating themselves through a foreign land.

As some of my close (and less close) friends may know, I was plagued with an upset stomach when returning from my travels to Bali in the summer, and it failed to make a swift disappearance. It began to take a toll on me mentally and physically and, unfortunately for my friends and new acquaintances, it became all I could talk about – whether it was appropriate to or not. My amazing housemate Ben took the brunt of many in depth conversations about how sick I felt after a low FODMAP, gluten-less, dairy-free lunch, as I attempted to try every trick in the book to cure my persistent sickness. We nick-named my stomach ‘tum-tum’ and many discussions regarding her state and well-being were had at length.

During the process of attempting to find out exactly what was making my old tum-tum so unhappy, I became quite accustomed to the practice of providing stool samples to various doctors. As you can imagine, the handover can be awkward and it can easily get embarrassing, even when tactfully done in your own language.

However, I was feeling confident as I approached the ‘laboratoire’ and had rehearsed how to explain in French who I was and why I was there. I walked in with purpose, I gave the man my sample and awaited further instruction. He then proceeded to ask me some basic questions: my full name, my date of birth etc. I was prepared for this and responded in my best non-cholent, French accent.

Suddenly, there came a question I hadn’t expected to hear- he wanted to know ‘le couleur.’ ‘Le couleur?’ I looked at him, puzzled for a few seconds. It had thrown me off, I won’t lie. I hadn’t had to divulge this kind of information previously and I thought it was rather personal and unnecessary to be quite honest.

Nevertheless, I responded: ‘Erm, Brun? Je pense’ (I now know this isn’t the French equivalent to brown). It wasn’t long before I began to realise that I was getting an even more confused look back than the one I was giving. I cast my mind back to year 8 French and tried to remember any more appropriate shades on the colour spectrum ‘Marron?’ Still nothing – just a more intense quizzical look.

Thankfully, before I started to attempt any more description, and after some exaggerated charades on his part, it occurred to me that he had not been asking about ‘le couleur’. He had been asking me ‘a quelle heure’ (at what time) had I produced the sample. I swiftly turned a lovely shade of rouge and stuttered the correct answer in rushed and broken Franglais.

As I walked home, I was re-playing those awkward seconds over in my head and cringing at my stupidity, I then came to the realisation that this would probably be the beginning of many unfortunate misunderstandings, and lo and behold, I was not wrong.

My life-long mantra ‘If you don’t laugh, you’ll cry,’ suddenly became more relevant than ever and has been my rule to live by ever since.