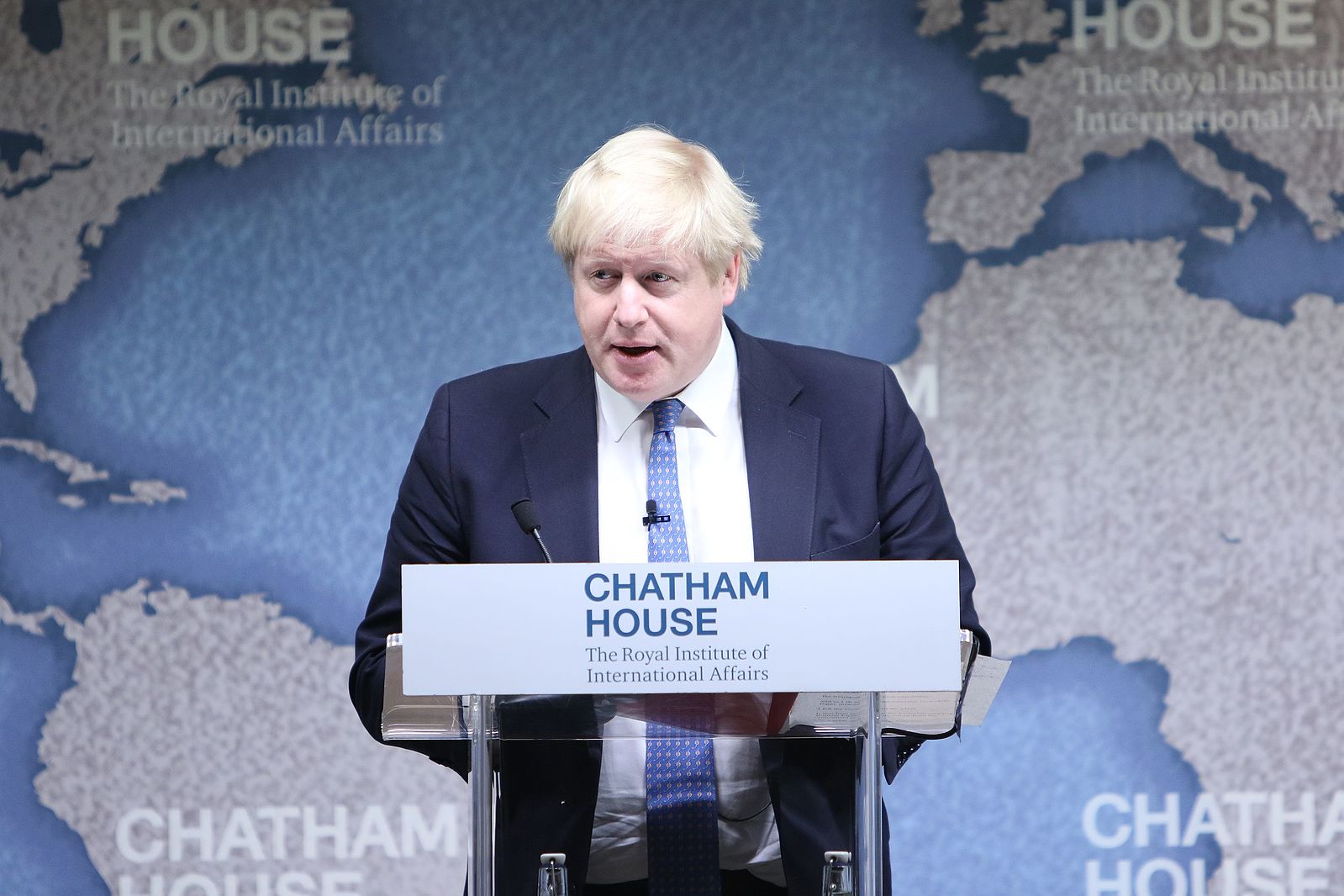 Adam Mckinnon
Published at 07:00 on 25 October 2019
Images by Foreign and Commonwealth Office

Somehow, by some miracle (or to some, disaster), Britain has woken up on the 17th of October to the prospect of a deal with the EU. Whether you love him or hate him, Boris Johnson has done what no one thought he could (or wanted) to do, compromising, negotiating and pushing so that the insurmountable political chasm between No. 10, Ireland and the EU was somehow reduced from miles to centimetres. It seems that a romantic trip to Wirral Mansion spurred compromise, and the dogged chipping away at the EU’s and DUP’s red lines may have worked.

However this article is not about whether or not we will actually see a deal come into fruition, or whether this is in fact a good thing. Ever since parliamentary and executive precedent was thoroughly thrown out the window, results like this will be hard to predict. Whether the deal passes parliament, or whether it is slain in unanimous defeat, the result doesn’t actually matter – Boris Johnson has already won. In fact, Boris had won even when we were heading for an extension.

Let me explain why. As soon as Boris Johnson stepped into No. 10 he (/Dominic Cummings) was spinning a narrative, painting the most potent political picture of all: us against them. Boris was pitched as the people’s underdog, fighting valiantly against the villain, whether this was the courts, the European Union, or the House of Commons. Regardless of the chosen challenger, they were neatly slotted into this narrative, portrayed as the antagonist in Boris Johnson’s fight to implement the will of the people, reminding the electorate of this through the bullish repetition and rhetoric of ‘October 31st’, ‘Do or Die’, and ‘Extension=Extinction’. This narrative ultimately encourages political tribalism, and is undoubtedly personal as people put their trust in a figurehead rather than a system of government, representative institution, or democracy.

So why is this narrative so effective for Boris Johnson? First let us have a look at the most obvious potential political victory; the Brexit deal is passed by the House of Commons. Here, Johnson is seen as the people’s champion, someone who fought against all odds to deliver on his promise. He has beaten his political opponents and emerged victorious. It is a win because it satisfies the narrative that so many people have digested, and undoubtedly leads him to a larger majority in the next General Election, whenever that may be.

Some may say argue that Boris Johnson’s political strategy was a mess, that his do or die rhetoric simply boxed him. After all, if Boris was forced into an extension, surely broken promises and a breakdown in trust would push him towards resignation?

Well, let us imagine through one of the many myriads of ways, we do not leave the European Union on the 31st October. No. 10 have stacked the cards in such a way that any loss, any failure, was not a reflection of the Prime Minister’s incompetence or selfishness but simply an ambush and attack on his fight on behalf of the people. Every legal loss against the courts, every set back by the European Union and every rebellion in the House of Commons simply served to edify this narrative, as Boris Johnson pointed the finger at everyone but himself. Maybe this explains a poll that found that half of leave voters would forgive Boris Johnson for breaking his ‘do or die’ pledge. Scapegoating suddenly becomes easily digestible if you are invested in this narrative. And this scapegoating is exactly what would occur if Boris found himself asking for an extension from the EU.

It’s exactly what is going on in the US at the moment, as Donald Trump manages to twist the perception of the impeachment investigation into a witch hunt. He is employing the same narrative as Boris Johnson, painting the investigation as a reflection on the Democrats’ bitter and jealous power grab, rather than on his perceivably immoral and potentially corrupt actions.

Back to the UK, Britain wakes up the next day on the 18th October to headlines perpetuating this narrative. The Daily Mail headline reads: ‘Against all odds, Boris has won a new Brexit deal- yet our reckless political class may derail it…he’s done his duty, now MP’s must do theirs’, while The Sun also writes its headline to ‘dithering MPs’. Boris Johnson must feel very comfortable right now, as any defeat that comes his way will not be attributed to the flaws in the deal, but will simply be blamed on the other, and right now that target lies on the House of Commons.