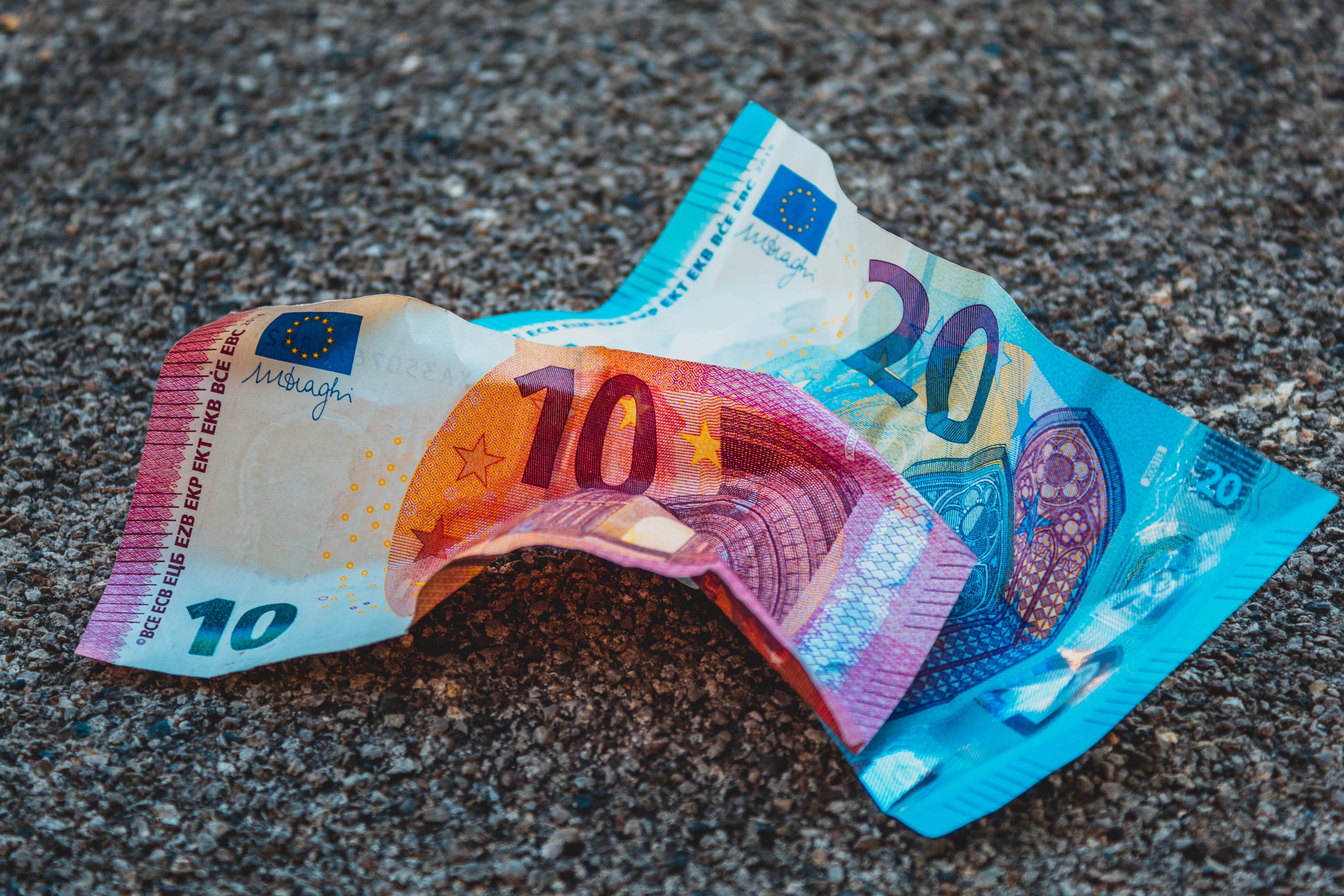 Brexit: What does a no-deal mean for travellers?

It’s been a long two years, but the 29th of March is looming as the deadline for the split of the UK from the EU. On the 30th March, I’m heading to Copenhagen as the busy Easter season for air travel begins, incidentally also one day after the UK is scheduled to leave the EU, and alongside many other travellers, the effects of a possible no-deal Brexit are a key concern. So, what does a no-deal Brexit mean for travel?

Regardless of whether a deal is made or not, the European Commission has confirmed that UK airlines will still be able to operate flights between the UK and the EU. This has been assured by the government so there should be little difficulty travelling to and from places. However, The IATA (International Air Transport Association) warns that up to 5 million extra airline seats are at risk of being cancelled if the UK leaves the EU without a deal, as flights on UK airlines to each EU country will be capped at summer 2018 levels. Therefore, many may face disappointment this summer when its impact will be felt the most, so even if travel seems unaffected to begin with, the effects of a no-deal Brexit could be felt in the longer-term.

The UK government has released a ‘check a passport’ service, which can be accessed through gov.uk; if a no-deal Brexit takes place UK passport holders will need a minimum of six months left on their travel documentation. After Brexit, British passport holders will also need to make sure they get to the airport just that bit earlier, not being able to rely on the ‘fast-track’ European Union and EEA citizen queues to ensure they make their flights in the nick of time. The European Commission has also recently confirmed that travellers from the UK will need to buy a travel permit, for the small cost of €7, in advance of travel. Although this could be an easy-to-forget detail for those accustomed to travelling in Europe, travel documentation will remain fairly straightforward, similar to the ESTA visa-waiver system in the United States.

So now you’ve sorted your passport, what about your pets’?

That’s right, a no-deal Brexit will also make it harder for pets to fly too! Currently, it is estimated that you would need to contact your vet at least 4 months prior to travelling, to prepare your pet to fly out with you, in order to provide health certificates for each trip. Therefore, even if you have planned your trip in advance, it could now be jeopardised if you are taking a pet.

What changes will affect you whilst on holiday?

Without a deal being reached, motorists may need a ‘Green Card’ as proof of insurance to drive in the EU, in addition to a possible two International Driving Permits, with different EU countries using different permits, as the government warns: ‘Your driving licence may no longer be valid by itself when driving in the EU’. Although a Green Card would be free of charge, insurers could increase administration fees to reflect the cost of providing them, adding an extra fee to holidaymakers’ budgets.

The European Health Insurance Card (EHIC) which allows EU citizens to access healthcare in other EU countries will become invalid, so travellers will have to rely on taking out travel insurance. Those that have pre-existing conditions, such as diabetes, will need to put in the time to get specialist insurance, to ensure they’re covered if the worst was to happen.

We are more dependent on the internet whilst travelling than we realise, whether it be for directions or recommendations for local restaurants, it is pretty handy to have internet access abroad. In a no-deal scenario, data roaming charges won’t be regulated, therefore you could be left with the decision between spending more on the internet or to search for the nearest McDonalds (a guaranteed free Wi-Fi source).

All in all, the implications of a no-deal Brexit will complicate certain aspects of the travelling process, with an increase in paperwork and hidden extra costs. The main lasting impact of a no-deal Brexit will be the cost of travelling to Europe, therefore, as ever, being travel-savvy will mean that many holidaymakers will have no drastic impact on their holidays, causing Europe to remain a key destination for British holidaymakers!