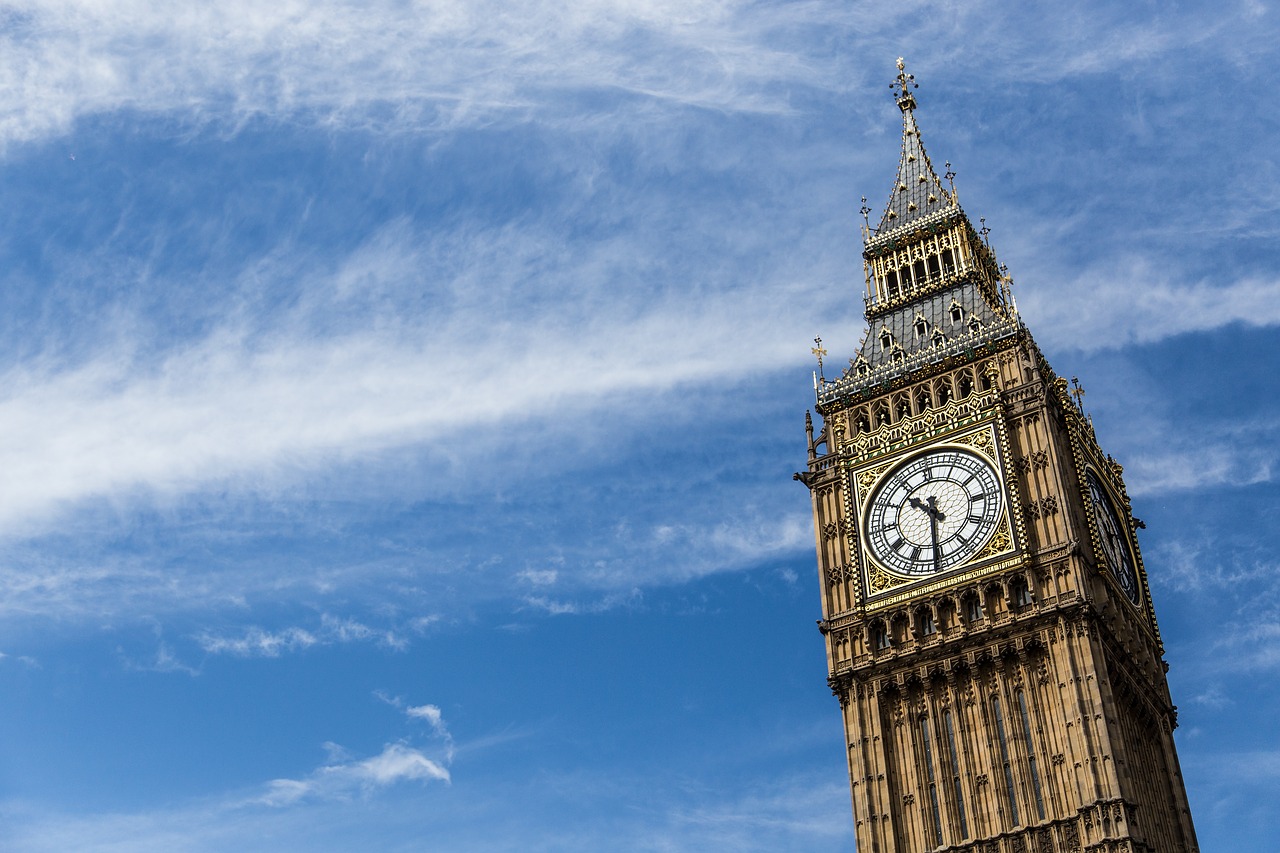 ‘Bung a Bob for a Big Ben Bong’

With Britain officially leaving the EU on 31st January this year, it seems that the Brexit debacle (whether you are for or against it) is finally over and politics can return to some sort of normality. But yet another debate surrounding Brexit has arisen with the government wanting Big Ben to chime at 11 o’clock on Brexit Day to commemorate Britain leaving the EU three and a half years after the referendum that transformed British politics. If they had the funding themselves to cover the £500,000 that it would cost to perform this act, then I very much doubt anyone would really care. However, the Prime Minister has reached out to the public and asked for people to donate towards the cause, claiming that he is ‘working up a plan so people can bung a bob for a Big Ben bong, because there are some people who want to.’

Big Ben is, of course, a significant symbol of Britain and an important part of our culture. It has, been under restoration works after sustaining damage over years of use but has chimed at important events such as New Year’s Eve and Remembrance Sunday. However, I fail to see how Big Ben chiming is of any importance when Britain is about to leave the EU. Is it meant to be some show of Britain’s individualism? Or represent the final moments before our ‘liberation’? Who knows why it is suddenly important for Big Ben to chime, especially when it will cost £500,000 of the public’s money for it to do so?

The process of leaving the EU has already cost us a staggering £130 billion, with this number expected to climb before we actually make it to January 31st. Adding another £500,000 to this may seem insignificant, however I would like to point out how unnecessary this figure is in the first place. Ringing the bell will delay the restoration work and could actually damage the bell further. At times when the clock has chimed such as New Years and Remembrance Sunday, the ringing had been planned into the restoration work before hand and so the project could stay on schedule as a result. What Boris Johnson is proposing is completely unplanned and therefore extremely costly, estimating about £50,000 a bong.

As of Friday afternoon, the pro-leave campaign, StandUp4Brexit’s, GoFundMe page has raised £200,000, with significant contributions from Arron Banks and ‘Leave Means Leave’ group who donated £50,000. It seems that there might just be time for Big Ben to bong when we leave the EU. But this doesn’t make it any less of a trivial act that costs too much money for only a few seconds. Brexit has cost us all enough already, why do we need to make the damage worse?

What makes this situation all the more irritating is that Brexit has been a topic that has torn this country apart in all manner of ways, from debates large and small. We have shown ourselves to be incapable of solving it in a disciplined manner and now, at the very moment this is all about to end, the Commons seem to be fighting over whether or not a clock should chime on 31st January. This petty issue is the icing on the extremely messy cake that is our country at this time.

Big Ben may bong, or it may not, but the point is how far has Britain fallen that our latest Brexit debate is over a bell?