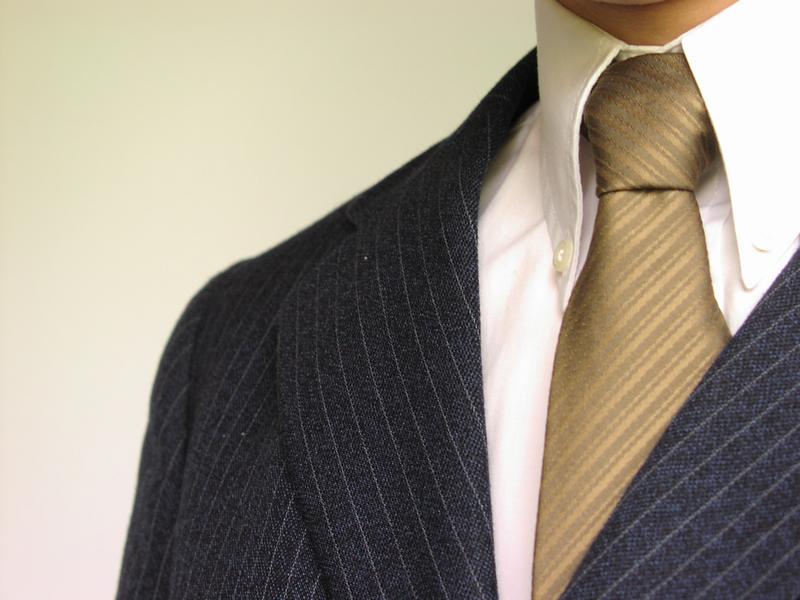 Following a Question Time audience member’s claim that his 80k salary doesn’t put him in the top 5% of earners, Comment Writer Chelsie Henshaw argues that the wealthy need to become more aware of the financial reality of workers in the UK

Written by Chelsie Henshaw
Published at 09:00 on 31 December 2019
Images by Jonny Magnusson

In the recent months leading up to the election, which occurred on the 12th of December, we’ve seen a rise in political thinking, with many taking to the media to convey their political stance. Recently, on the BBC show Question Time, a member of the audience claimed that he isn’t in the top 5% of earners, despite earning over £80,000 a year, a ludicrous claim, highlighting the bubble that high earners live in.

The man in question, named by BirminghamLive as Rob ‘Bullet’ Barber defiantly claimed that he wasn’t even ‘in the top 50 per cent of British earners’ and even tried to suggest that all doctors, accountants and solicitors earn above his hefty salary. His claims were in response to the pledge by the Labour Party to raise income tax for the top 5% of earners if they gain power. Many people disagreed with this policy because they mistakenly believed it would directly affect them.

In reality, only those earning above £80,000 would have encountered a change, and even this change is small, especially in comparison to these elevated salaries. Labour wanted to implement this policy in order to raise more funds to invest in pivotal public services, such as the NHS. The NHS is a service which many rely on, Barber may not want to pay increased taxes because, unlike most of the population, he would comfortably be able to pay for privatised healthcare. Healthcare should be available for everyone, not just those who can afford it. However, whilst this ignorance is seemingly widespread, it is also challenged by many.

Barber’s reaction to the manifesto, and his disbelieving claims that he earns less than half of the population, demonstrates the luxurious bubble high earners tend to live in and their ignorance of those who earn much less than them. Barber’s assertions shocked many, even the general audience heckled him when learning of his salary. His comments also gained backlash across social media, with many people weighing in on the debate. One user asked ‘is he for real?’, whilst another simply stated that Barber was ‘not the victim’ that he was making himself out to be. Another viewer suggested that Barber’s anger directed at the proposal only illustrates his ‘greed.’ The ‘greed’ of Barber is supported by the fact that he would only have had to pay around an extra £4.81 a week in tax if the initiative was launched. How can someone who earns over £80,000 a year be so unwilling to contribute such a small amount extra for the benefit of others?

Barber’s claims that those in roles such as that of a doctor, consistently earn more than him, were confuted by Dr Asif Munaf, who revealed his own payslip on Twitter. His payslip showed that he only earns £48,000 a year, just over half of what Barber earns. Dr Munaf believes that Barber is clearly ‘terribly misinformed.’ From the vehemence in which Barber defends his assertions, calling the Labour party ‘liars,’ it’s clear that he is completely unaware of the standard amount people earn in the UK, a figure which is far from his immense salary.

Barber’s misinformed anger is largely illustrative of the bubble that the elite live in. They often are not able to comprehend the privilege that they hold.

Essentially, those earning a high salary, particularly those in the top 5%, need to educate themselves on the typical salaries of the rest of the population. Claims such as that of Barber, whilst clearly ignorant, are also offensive and inconsiderate. For Barber to suggest that all doctors earn more than him, when they don’t, is quite insensitive. Dr Asif himself has said how his salary is the result of ‘six years at medschool and a further seven years of specialist training.’ This salary of his is also the only income of his household, the only wage to pay for bills and provide for his 18-month-old son. For Barber to claim he is in the lower half of earners in the UK is extremely symptomatic of the blindness of the wealthy to recognise that most people aren’t as fortunate as them.