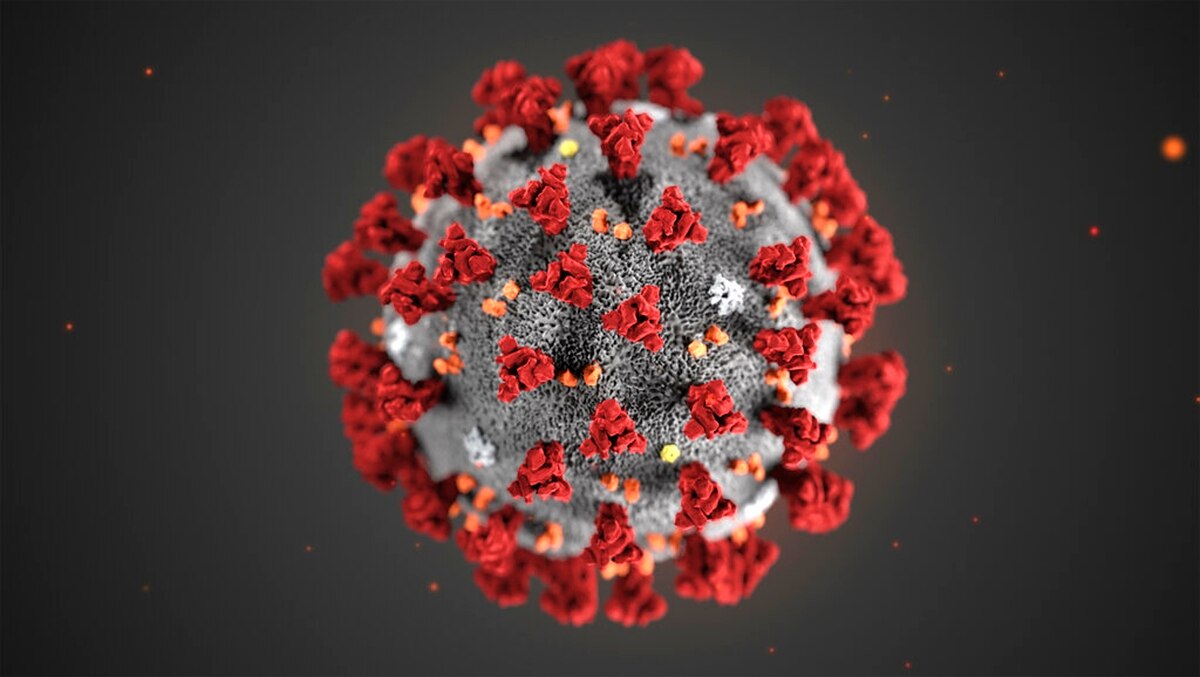 Tom Denham
English Literature student - writer for the Comment and Television Sections
Published at 13:30 on 27 March 2020
Images by Centers for Disease Control and Prevention (CDC)

‘God, what is all this fuss about?’ ‘Why aren’t people worrying more?!’ ‘Everyone should just chill the f**k out.’ ‘Wow, we’ve never seen anything like this before.’

How many conversations in the last week have not inevitably begun or ended on the subject of coronavirus? It has replaced Brexit as the new hot topic – good or bad? More interesting or boring? Better or worse? You choose.  A source for jokes six weeks ago, (*cough cough*, yes, I must say), Covid-19 has taken a rather serious and chaotic turn.

The media coverage is relentless, to the extent that journalist institutions have been accused of scaremongering. It is, almost literally, impossible to keep up with. You might as well stop reading now; everything I now mention will soon probably be irrelevant. Stockpiling in Australia; global economic growth slowing; stock markets falling, settling, falling settling; borders closing; advice being administered; and now, and with the latest, greatest news on last Thursday (Thursday 12th March), President Trump’s issuing of the suspension of travel to the US from Europe – specifically, to anyone who has been in the EU’s Schengen area during the two weeks before arrival in the US. In his urgent announcement, Trump stressed the importance of keeping his American citizens safe from the virus which has been ‘entering [their] shores’.

Trump blatantly spoke of the virus as a malicious, ‘foreign’ entity, something rather ironic considering the virus, of course, although initiated in China, does not discriminate against nationalities in how any individual may contract it. ‘We must put politics aside’, Trump states, a rather self-benefiting piece of advice considering the importance of the Democratic candidacy race which threatens to build momentum against him for the upcoming November Presidential election. Plus, why is the United Kingdom excluded from this when, day by day, cases are increasing there? Surely this is a diplomatic decision rather than one that is based solely on health?  And yet, it is hard to take jabs at Trump on this, as he encourages Americans to ‘unify together as one nation, and as one family’. What about the flimsy US health system? What about the lack of testing kits? Here lies one example of the politicisation of the virus which will surely increase with time.

What I’m trying to convey is the incredible way in which this virus, if not forcing its way into our immune system, is infecting our daily lives with constant new updates, instability and uncertainty, not only economically, but politically and socially. Both the US and the UK have promised significant financial aid in order to tackle economic stagnation and small business bankruptcy. Many jobs and small industries are suffering. What about freelancers? What about those who desperately need to claim social benefits? And what about self-quarantine and the cancelling of social events? How will our mental health cope as we’re increasingly encouraged not to interact with each other? Will the problem of loneliness amongst the elderly increase as people fear fatally infecting them when visiting? Many European schools and universities have shut. But how will the children learn?

Everyone’s talking, but nobody’s certain. There’s something discomforting, yet fascinating about how this virus is developing and how it’s seemingly influencing EVERYTHING. And here’s my piece of advice to add to the ever-growing pile of advice: check in with friends and family. But don’t shake their hands or hug them. Joke about it! But don’t joke too much, it’s really serious. Wash your hands while singing God Save the Queen! But don’t, it doesn’t help really. And finally, keep up the memes.