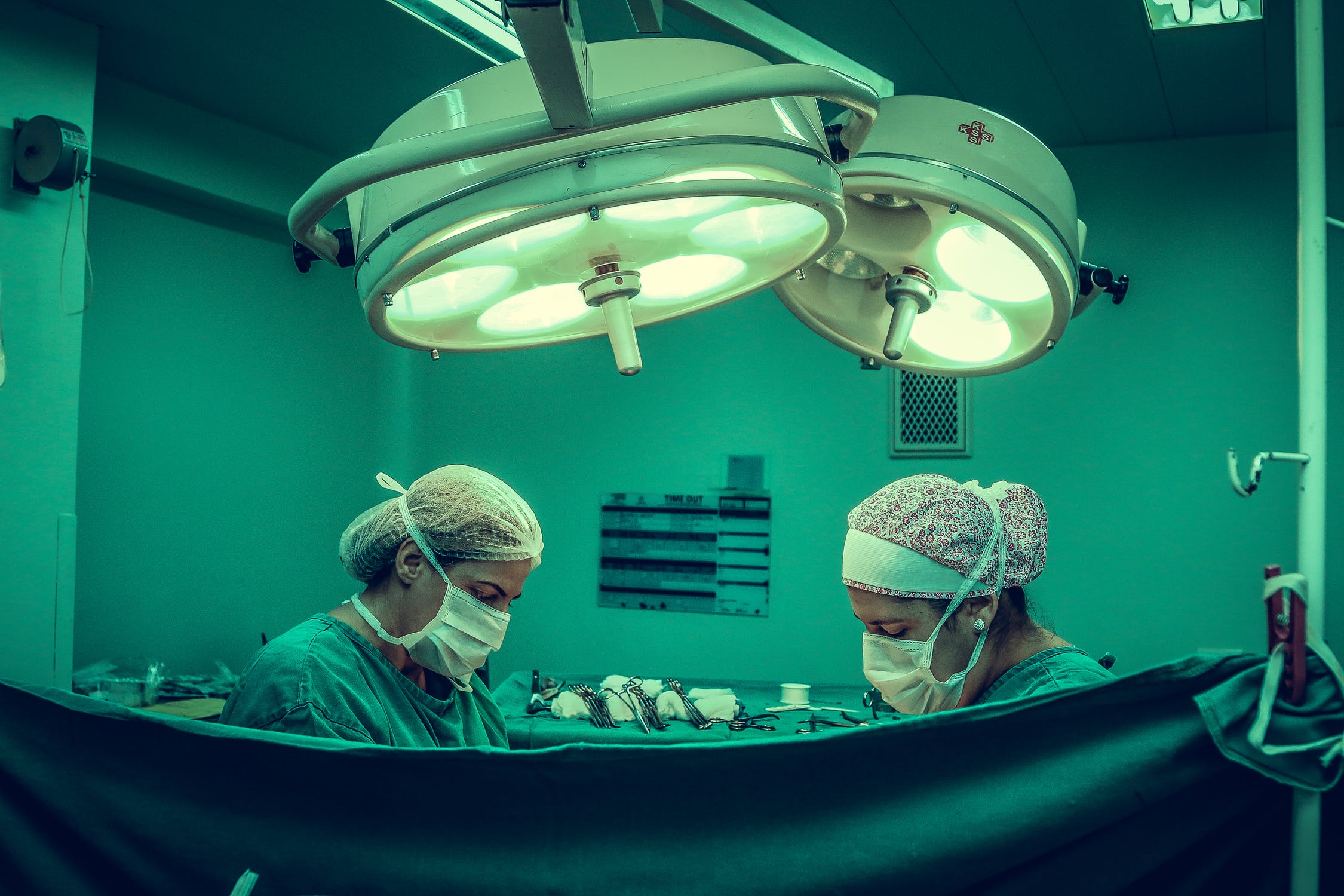 Digital Editor Tamzin Meyer reflects on the idea of cosmetic surgery being misunderstood, arguing that the reasons for it are more complex than just vanity

Recently, celebrity cosmetic surgery has become a popular conversation, with many being judgemental about procedures that people – women especially – undergo in order to increase their confidence. The most recent attack on women who have received cosmetic surgery was made by Hugo Hammond, a contestant on the hit reality TV series, Love Island. In a challenge on the show, he made a comment that his biggest ‘turn-off’ in a woman was for her to have a ‘fake’ appearance.

This comment caused upset amongst the girls in the villa, many of whom had undergone cosmetic surgery themselves. Whilst Hammond may not have meant to cause offence, he has sparked debate about the way we approach and discuss cosmetic procedures, demonstrating that knowledge surrounding the topic needs to be improved, so that it can be approached with sensitivity and consideration.

Calling a woman ‘fake’ is not only insulting, but also seeks to destroy everything she has worked so hard to build up. Assuming that women go through with potentially life threatening procedures without thinking it through ignores the underlying reasons for their appearance alterations. For most women, the reason is often accompanied by a lot of pain and a pressure to conform to the stereotypical beauty standards of society.

To try to make themselves feel more comfortable in their own body they see cosmetic surgery as giving them the confidence they need to feel happier. These women may have been bullied at school for their appearance or fought constantly with their own mind over what they saw in the mirror, with these experiences and thoughts often producing low self esteem and declining mental health. If lip filler or botox helps them to feel more comfortable and reduces their pain, then this should be accepted by others. It is fair to say that you will never know a woman’s story by simply looking at her.

Love Island’s Faye Winter explained how her parents had bought her a boob job for her eighteenth birthday after years of seeing their daughter suffer over being underdeveloped. She was finally able to feel happy in her own skin, with Hugo’s comments causing immense anger, as he was viewed as dismissing the pain Faye had experienced.

For somebody with mental health issues or low self esteem, cosmetic surgery can seem rather attractive. The surgery can put someone on a high, which leads them wanting more, making it hard for them to know when to stop. Unfortunately this can often lead to cosmetic surgery disasters with faces becoming completely unrecognisable. Think botched lips, swollen cheeks and bruised eyes. Cosmetic surgery regular, Katie Price, recently underwent another procedure that resulted in her face becoming extremely bruised and swollen, causing her to need a blood transfusion. After her surgery, the model explained how she looked like ‘a monster’ and she just wanted ‘the old Katie back!’

It is sad to see the extent to which people will go to alter their appearance. I believe that we should sympathise with, rather than criticise, those who have had surgery, as it often symbolises years of pain. Without an educated understanding, people will fall into the trap of viewing such procedures as a mere form of vanity, with Ulrika Jonsson adding her name to this list.

In a recent column, the TV star suggested that Price’s surgery highlighted how she was ‘starving’ for fame. Comments like these are upsetting as they fail to acknowledge any other reason for plastic surgery other than vanity. Feeling like you need plastic surgery to feel happier is a form of body dysmorphia, yet is not treated with the same level of consideration or seriousness as other disorders.

The criticism should not be aimed at the fresh-faced celebrities but instead should perhaps point towards the stereotypical views of the beauty industry instead. After all, if they did not instil such unrealistic ideas of what the ‘ideal woman/man’ looks like, then we may start to view our natural selves as just as worthy as anybody else.

I think that society has a huge part to play in tackling body dysmorphia, and that those who do choose to undergo the knife should be treated with sensitivity. They are victims, many of whom are suffering from mental illnesses, and their procedures should be treated with the same sympathy as those who have undergone surgery for a physical condition.

Should Cosmetic Surgery Be ‘Reclaimed’?