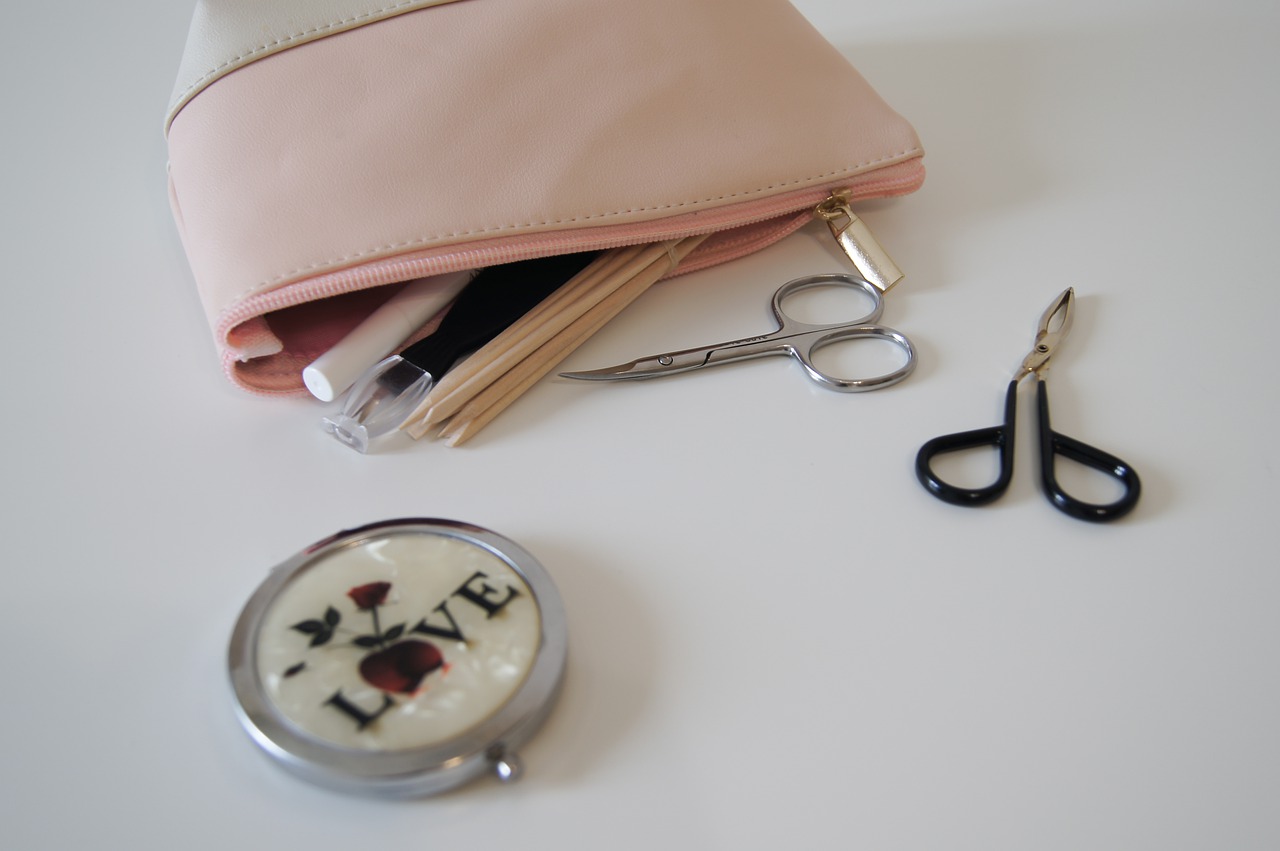 Should Cosmetic Surgery Be ‘Reclaimed’?

Print Editor Kitty Grant debates whether cosmetic surgery is a feminist choice, arguing that women must make informed decisions to retain their agency

Once considered a taboo topic, more and more celebrities and influencers are speaking openly and honestly about their cosmetic procedures. From temporary adjustments, such as lip fillers and Botox, to permanent surgeries like nose jobs and Brazilian Butt Lifts (BBLs), the discourse surrounding procedures is becoming more mainstream. Many people have applauded celebrities that admit to and embrace their cosmetic work for helping end the stigma surrounding it, even lauding their decision as a feminist move of bodily autonomy. But given the racist, misogynistic, fatphobic background of modern-day beauty standards, can we really call cosmetic procedures feminist?

Many of the most common types of cosmetic surgery, which include facelifts and Botox injections, that are designed to mask ageing, play into the (distinctly female) stigma against women showing their age. Other types of popular cosmetic surgery, such as liposuction and tummy tucks, are designed to create the ‘perfect’ (i.e. thin) body, or to create facial features more similar to those typically found in Western Europe, with procedures such as rhinoplasty. Our lives do not exist in a vacuum, and whilst an individual woman may decide to get a nose job simply because she may not like her natural nose, years of white supremacy have created a culture in which ‘ethnic’ noses are seen as undesirable.

A woman’s choice is not feminist simply by virtue of the fact it was made by a woman, since women are not themselves inherently feminist. In a patriarchal society, we are not free from the judgement and opinions of men merely by deciding not to care; even if we think these opinions do not matter, they remain inescapable. From the images we see on TV to the clothes we buy; the male gaze is unavoidable. Since we cannot escape it, we have to acknowledge it is there. Through acknowledging the existence of the male gaze, we can make fully informed decisions about our bodies, aware of the fact that the opinion of men will always impact us, and aware of how this impacts female agency.

A further layer comes into play when we consider the actions of those with a public platform. A private citizen may be able to make decisions about their body based solely on their own desires, but celebrities and influencers have the power to, well, influence others. By discussing certain procedures, filling social media feeds with altered bodies and even promoting surgeries with discount codes, celebrities and influencers feed into the culture of body modifications. They may even inspire others to have similar surgeries, many of which can be dangerous. One in every 3000 BBLs results in mortality, each of which is a completely unnecessary death. Celebrities are not the only ones to blame for these deaths, but by showing the positives of cosmetic surgery without acknowledging the negatives, they contribute to a glamourized image of cosmetic surgery that does not show the whole picture.

This is not to say that women who have chosen to undergo cosmetic procedures should be shamed for it, but to claim cosmetic surgery has been reclaimed as a feminist choice ignores its contribution to white supremacy and the patriarchy. An informed decision about cosmetic surgery is one that understands its implications and repercussions. Only then do women have agency.

A Step Too Far? – Botox on the High Street