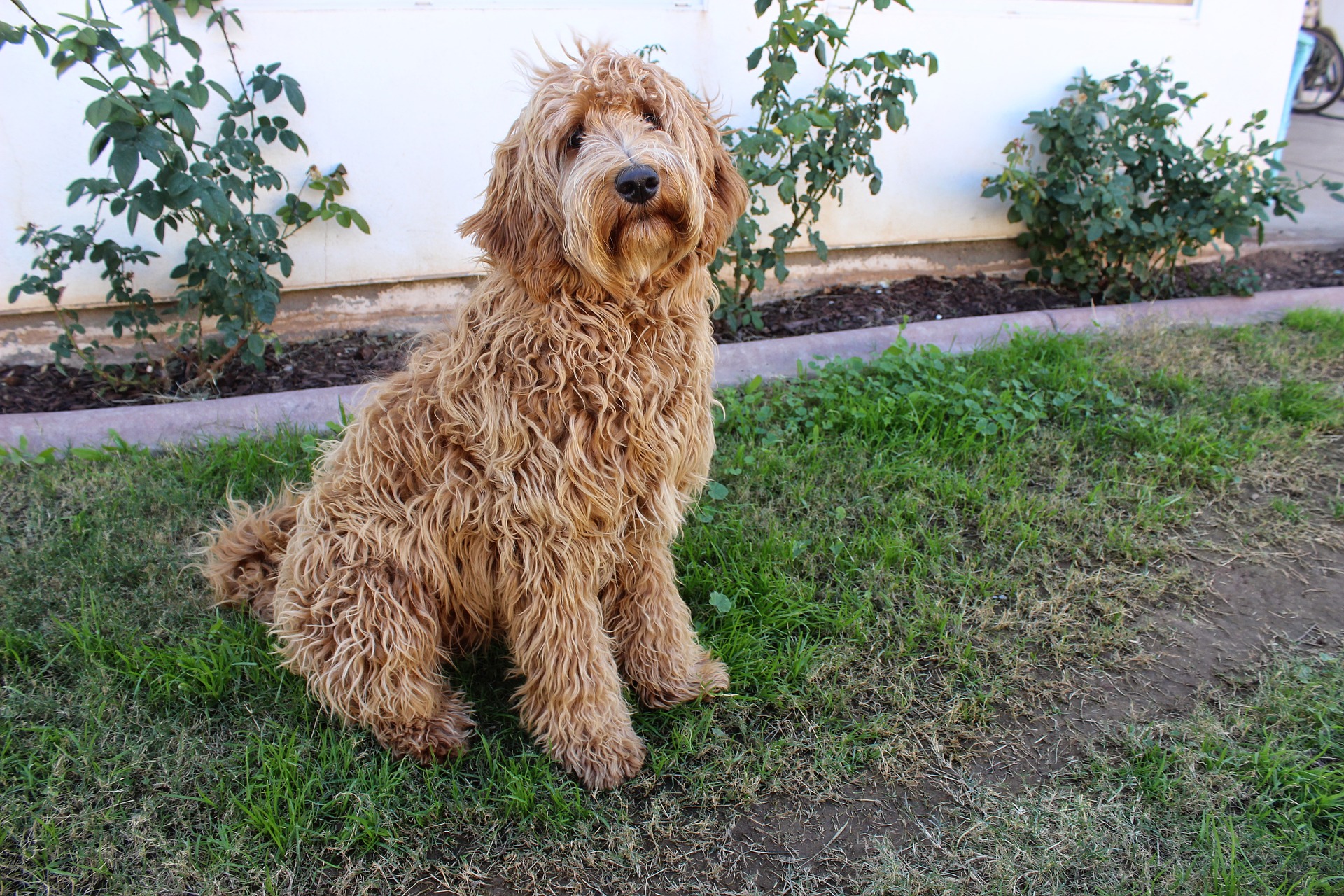 Written by Eleanor Howson
Published at 12:30 on 3 November 2019
Images by Josh Borup

The Labradoodle is a national treasure to all dog lovers. Yet, to its creator it is ‘Frankenstein’s monster’. Wally Conron, perhaps, ingeniously bred a male poodle with a female Labrador to assist a Hawaiian blind woman by providing a dog that would both function as a guide while also being low allergenic to alleviate her husband’s reactions to dogs. However, Conron has recently confessed that he feels accountable for the augmented rate of unethical dog breeding. The half Poodle, half Labrador became so popular that subsequently public opinion shifted away from perceiving cross-bred dogs as merely mutts.

However, this desire for cross-bred dogs has come at a cost. Lisa Walden, writing for Country Living, contended that there is “hidden suffering in cross-breeds.” She highlighted that dogs are commonly just bred for their cuteness and breeders ignore the fact that cross-breeds are more susceptible to acquiring infections and illnesses. Unfortunately, public demand is high for these breeds and therefore, the issues surrounding this type of breeding are perpetuating.

‘Teacup’ dogs are yet another breed that have caused quite a contentious ethical debate around the treatment of our furry friends. Jo Tweedy, writing on the behalf of the Mail Online, discussed how the priority of cuteness is sacrificing the welfare of dogs. She reported that Chihuahuas are being farmed dangerously small by discredited businesses (such as ‘Puppy Mills’) using the runts of litters to breed. Disappointingly, it is evident that the ethics of breeding are often overlooked when making a profit is the greater priority. Although the Labradoodle may not be as small as a ‘Teacup’ dog, its market is comparable. For example, the Labradoodle’s popularity also stems quite significantly from its appearance. Conron avows that he ‘opened a Pandora’s box.’ Yet, although both a diamond necklace and the Labradoodle are appealing to the eye, unlike jewellery, the expense of a Labradoodle is not the only price you pay. Have you ever thought to question whether you are unconsciously funding the abuse of animals bred by unethical businesses when you buy a cross-bred dog?

However, regrettably the complications with animal well-being do not culminate here. Both pugs and bulldogs have extensive health issues but are still bred as pedigrees and are crossed with other breeds as well. For instance, the ‘Puggle’ is a cross-breed between a pug and a beagle. The fundamental problem with breeding these dogs originates from them being brachycephalic (flat faced) dogs. Most worryingly, these dogs have substantial breathing difficulties. Pete Wedderburn, writing for The Telegraph, argued that their health issues stem from their ‘narrowed, constricted airways, pinched nostrils, and shortened, squat necks.’

Astonishingly, Wedderburn presented the fact that only 7 to 15% of pugs, bulldogs and French bulldogs can breathe normally. So why are we continuing to breed these dogs? It is undebatable that unethical breeding is a man-made issue. Only the breeders and buyers of these dogs can put an end to their suffering. A shift away from the superficial perfect world is required to stop unhealthy cross-breeding occurring just to create something beautiful to the eye.

Perhaps, Conron was not exaggerating by believing he had released a monster into the world. Personally, the attractiveness of the Labradoodle would have fooled me and made me oblivious to the implications of cross-breeding. Now I see the importance of not basing your purchase of a dog on its looks but rather by the way it has been reared. Would you be less susceptible to buying a dog purely based on its cuteness?