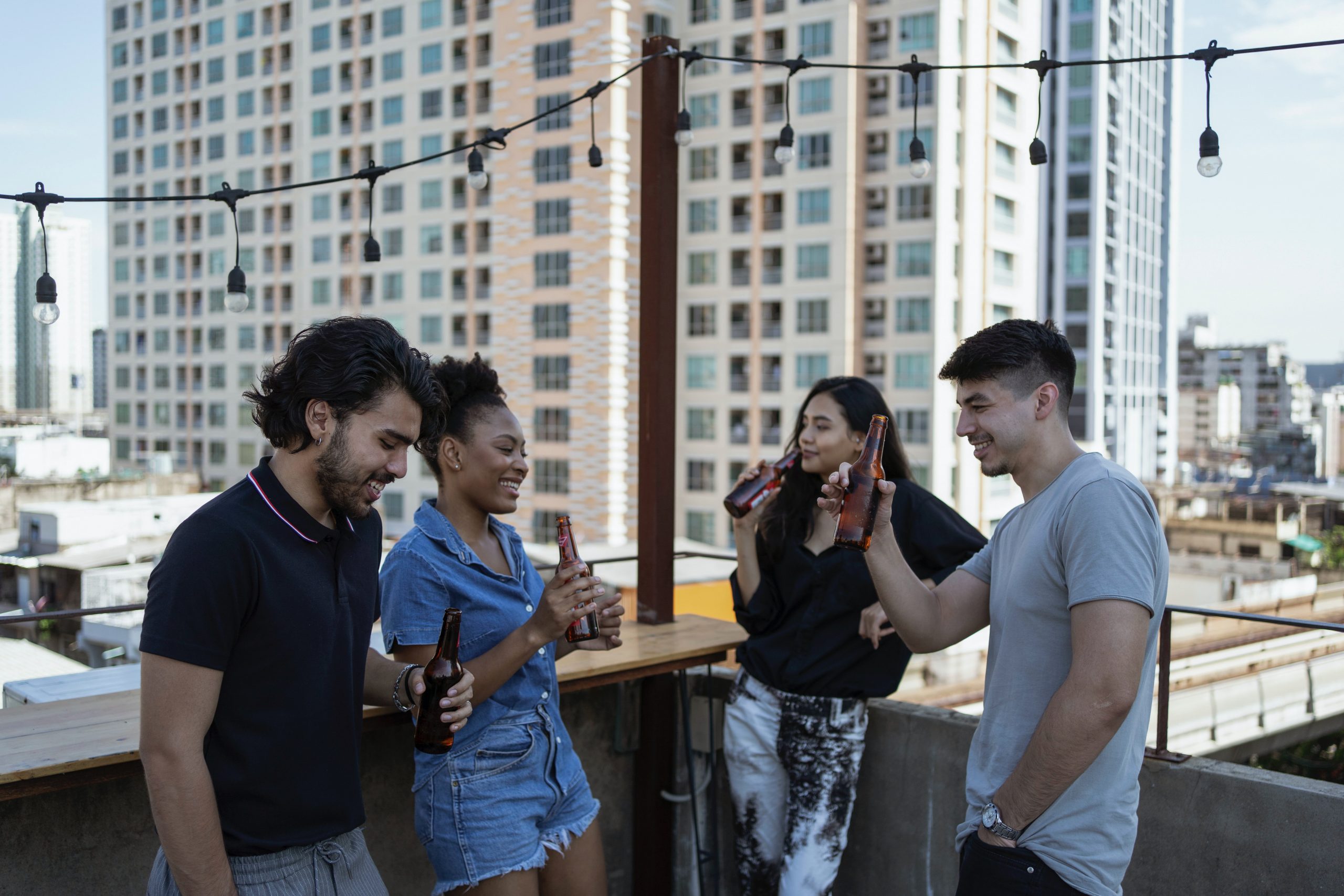 Cutting Ties: When are Friends Too Toxic?

When an ex-partner mistreats you, I believe there is practically no debate on the next steps you should take in life; you need to cut them off. With the increase in recent years of self-care, both physically and mentally, and alongside the rise of social media since the early 2000s, the question has emerged: when, if ever, is the right time to cut off a toxic friend?

Some people argue against ‘cutting people off’ entirely, believing that mature adults should learn how to discuss and resolve their issues. I am not one of these people. While I respect that all relationships in life are complicated, and friends will go through hard times, I also think that sometimes friendships can be harmful to either one party or both, and if your gut feeling is telling you that the friendship needs to end, then it is probably right. People generally don’t think ‘my life would be easier if we weren’t friends’ about healthy relationships.

So, what makes a toxic friendship? There are hundreds of sites online claiming different elements of what makes a friendship toxic, including this one written by qualified therapist Nicole Artz. Some of the key red flags include a friend who continuously belittles you (of course, there is a line to draw between banter and bullying). But a toxic friend will surpass banter, rarely stopping the teasing, which may cause you to lose confidence or feel insecure around them. Furthermore, someone who puts far less effort into the relationship than you do (e.g., never texting or calling unless they want to talk about themselves, and never taking an interest in anything you do). Another feature is disrespecting your boundaries – this will often go hand-in-hand with belittling, as they will mock any boundaries you put in place.

Google Trends shows that the UK searches for ‘toxic friends’ were most recently at their lowest back in 2016 and have since been steadily rising. This search will include people trying to learn how to identify a toxic friend and investigating the best ways to cut off a toxic friend without causing too much backlash. These results are the same for the search terms ‘toxic person’ and ‘toxic relationship.’ This data suggests that people are becoming more aware of the impact of poor relationships on mental health and are choosing to stand up for themselves against the toxic people in their lives. At the end of the day, life is simply too short to spend it surrounded by people who do not make you feel your best.

It is important to remember that everyone is different, and one toxic friendship may not equal a toxic person. Sometimes, two personalities are not compatible in a healthy and uplifting way, but that does not mean that either the person choosing to cut someone off or the party being cut off is terrible. However, if you feel that a relationship in your life is detrimental to your health in any way, and you have tried to resolve the problem through communication previously, or you know that this would be entirely futile. It may be the best thing for you to cut off your toxic friend. While it may be hard at first, it might just be one of the best decisions you have ever made in the long term.

How to Cope with Long-Distance Friendships

The Importance of Female Friendships