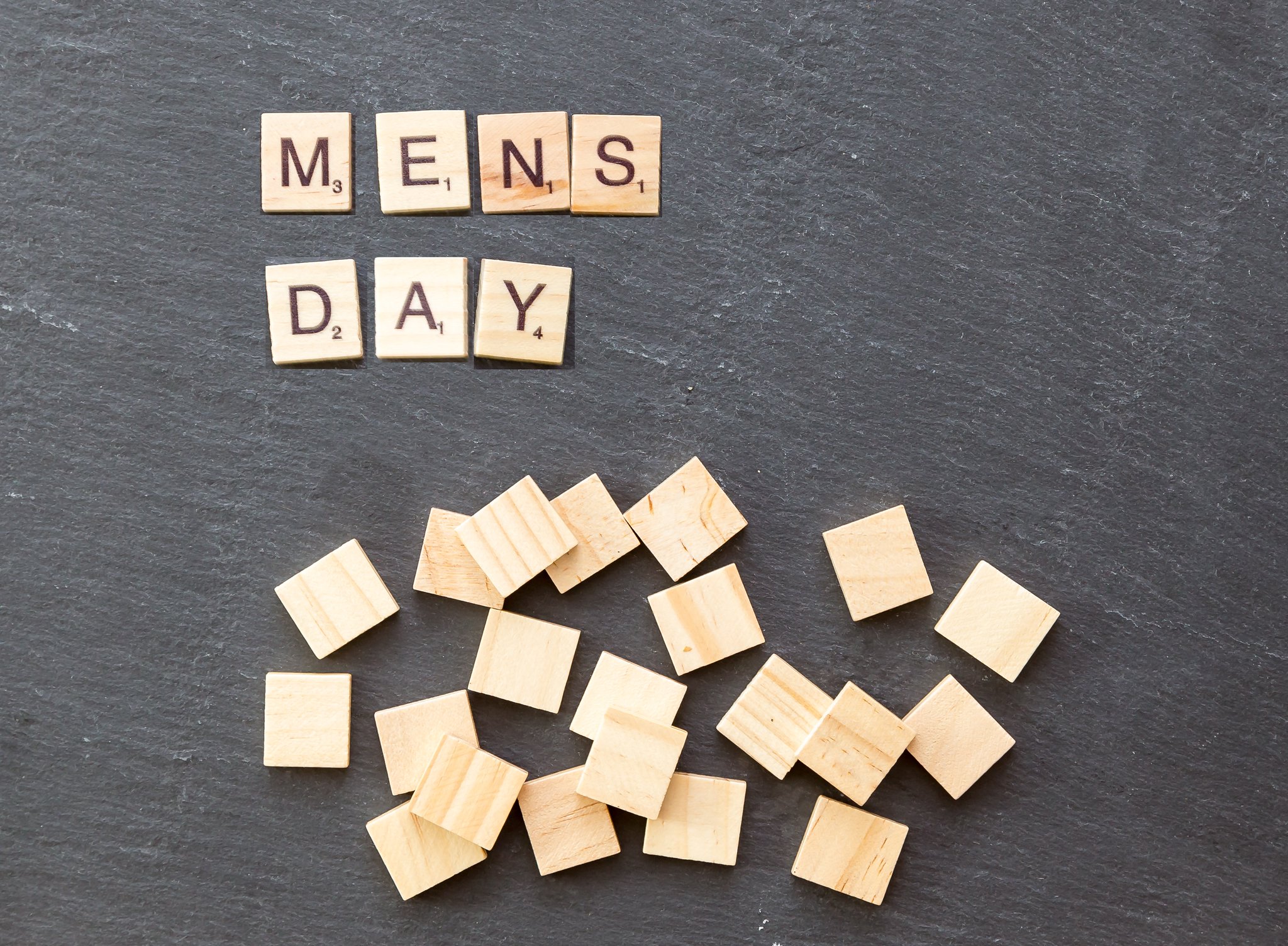 Comment Writer Chelsie Henshaw questions whether we really need an International Men’s Day, arguing that having designated days for certain groups of people is counterproductive overall

Written by Chelsie Henshaw
Published at 13:30 on 11 December 2019
Images by Marco Verch

Unfortunately, due to the age-old stereotype that men shouldn’t show their feelings, many feel that they can’t talk to anyone, a key reason for this upsettingly high suicide rate among men. This notion imposed upon men by society that they need to ‘man up’ is ridiculous and extremely detrimental. Therefore, International Men’s Day is to be viewed in a positive light, as it seeks to allow and encourage men to discuss their feelings, which is essential for opening up the conversation about male mental health and ultimately lowering the suicide rates.

Another positive about this day dedicated to men is that it has attracted a large amount of media attention, especially on social media, with many users sharing images and quotes about men needing to speak out. Whilst one may think that all of this attention must surely be a solely positive thing, it’s not necessarily the case, as there are many people who don’t agree with the concept of International Men’s Day. Some think men don’t deserve or need their own day, while others argue that the whole concept of having ‘days’ for different groups just leads to these groups being more ostracised and singled out from society. This is a view that was recently discussed on Good Morning Britain. Comedian Andrew Doyle argued on the show that the day was purely a reaction to International Women’s Day, which was started in order to convey the gender inequalities of society, attempting to work against these. Whilst typically, many will argue that women suffer many more injustices than men, surely a true feminist would support International Men’s Day? The whole idea of feminism is complete equality, so therefore it seems only fair that men can also benefit from an event like that of International Women’s Day.

Although as both Doyle, and viewers of the show argued, the day could be viewed as divisive. Does having a day for a specific group do more harm than good, by emphasising their differences? I think that this question is dependent on the reactions of society, if people use the days to embrace their differences with positivity, then the days can be quite impactful. However, if one focuses simply on the differences and lacks the support from other ‘groups’, then the days could result in negativity.

Personally, I think we should celebrate each person, although I’m not sure that having designated days for specific groups is the way to do this. Whilst they can often be effective, for example, International Men’s Day has been successful in demonstrating the issues men deal with, we shouldn’t be assigning a specific day to celebrate one group. Everyone should be appreciated and listened to daily.

By having these days, it makes it much harder for us as a society to see the obvious similarities between us all, despite our gender, race, sexuality and so on. One Twitter user commenting on the debate, stated that they ‘don’t think there should be an international day for anything. We should celebrate each other and ourselves every day’, a view which I agree with, although I must admit it seems slightly unrealistic. Whilst in an ideal, utopian world, everyone would be accepted and treated the same, and we wouldn’t need specific days to acknowledge the need for this, our society is far from this ideal vision. Therefore, I think that whilst International Men’s Day, and all the other designated days, shouldn’t need to exist and can seem to not focus enough on what we all share, until we reach complete equality in our society, they will continue to be celebrated.