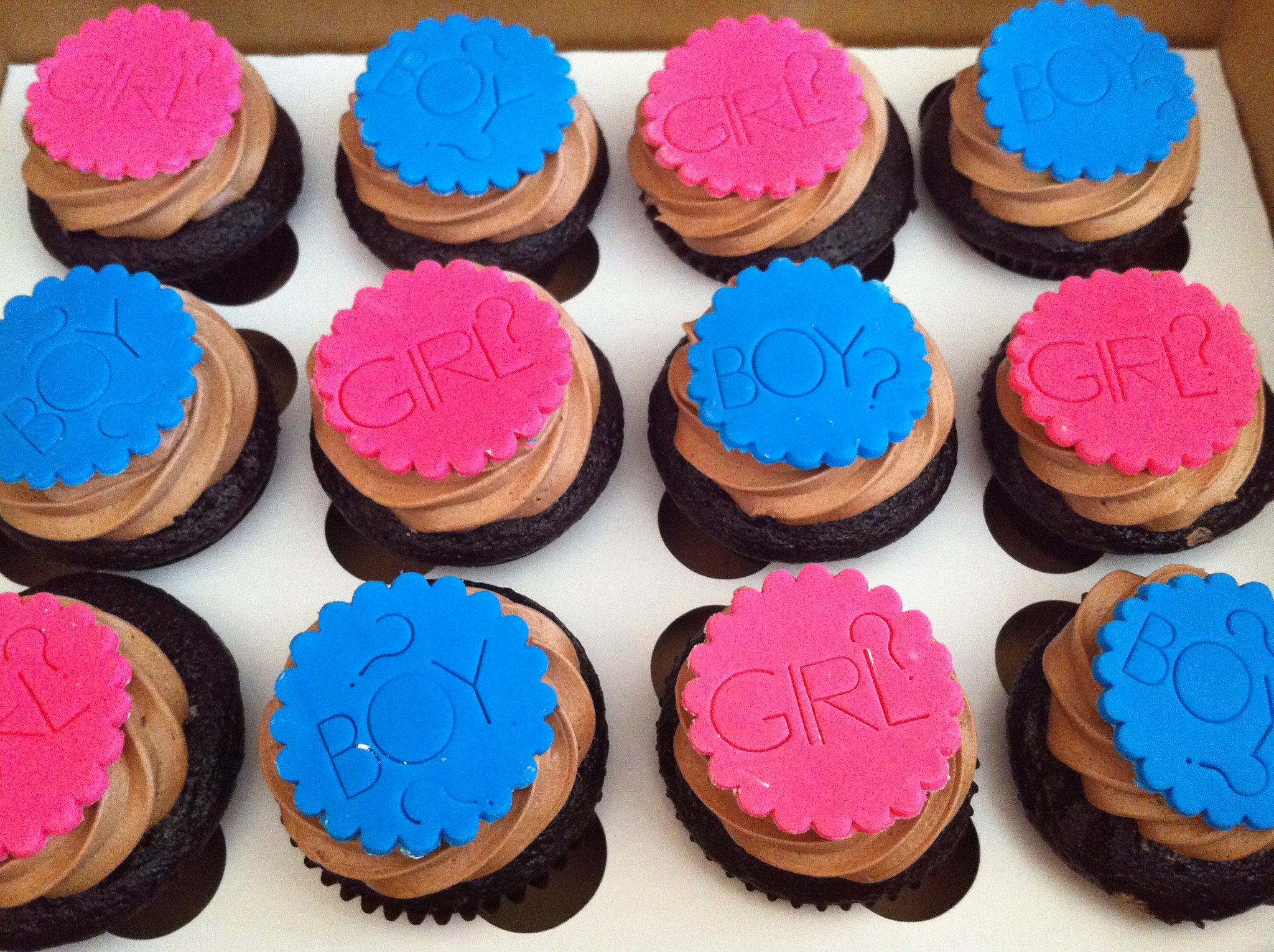 Written by Freya Wainstein
Published at 13:30 on 21 November 2019
Images by kgroovy

In 2008, surrounded by her family and friends, the Los Angeles blogger Jenna Karvunidis sliced open a cake shaped like a rubber duck to reveal pink frosting: she was having a girl! However, over a decade later, gender reveal parties – where expectant parents host a celebration to announce whether they will be having a boy or girl – are out of control.

At the end of October, the 56-year-old Pamela Kreimeyer died at a gender reveal party in Iowa after a piece of shrapnel from a homemade explosive struck her head and instantly killed her. The contraption was designed to release pink or blue powder revealing the gender of the new baby but unexpectedly exploded like a pipe bomb. This is not the first time a gender reveal party has posed a physical threat. In November last year a 47,000-acre wildfire raged for a week in Arizona after a man shot a target, also designed to explode with either pink or blue powder. The list goes on: a man in Louisiana fed his pet alligator a watermelon filled with blue jelly posing a threat to both animal welfare and the man; in Australia a car burst into flames instead of letting off blue or pink smoke as designed. The chance of accidents as serious as these are not worth a dramatic announcement of whether a couple are having a boy and a girl. Particularly when the damage extends beyond the physical and environmental to psychological dangers for both for the future child and society in general.

These psychological threats are equally serious to the physical ones. This criticism of gender reveal celebrations is threefold. Firstly, it puts too much pressure on the identity of a child who has not been born. Karvunidis’ child, represented by pink icing 10 years ago, now wears suits and short haircuts and the mother says her perspective on gender identity has changed as a result. She regrets starting the fad and in July took to Facebook to say that ‘assigning focus on gender at birth leaves out so much of their potential and talents that have nothing to do with what’s between their legs’. Perhaps the future child’s gender will be a big part of their identity and perhaps they’ll live up to the stereotypes often reinforced at these celebrations but there’s a fair chance they won’t. Thus, it seems strange to put this kind of pressure on the gender identity of a person who is currently indefinable.

Moreover, one of the primary concerns gender reveal parties raise is the way they perpetuate gender norms. This can be most obviously seen in the almost invariable use of colours and imagery: pink versus blue and princesses versus trucks. Whilst this may seem harmless, linking a gender to a colour can have significant effects. For one, it creates a distinction in marketing where pink toys have connotations of dutiful or care-taking behaviour, suggesting girls should take care of babies and cook. The guns, trucks and dark coloured toys aimed at boys teach more aggressive and dominant behaviour. When we create a clear distinction between genders in terms of colours, toys and activities, girls tend to learn submissive behaviour, whilst boys become more violent. This can also result in children steering away from certain hobbies or feeling they are wrong to take an interest in them. Put simply, gender reveal parties set the precedent that we don’t need to make an active choice to remove gender stereotypes, something which I see as important in nurturing children to help reach equality and their potential.

Finally, gender reveal parties place too much importance on the definiables of gender which is increasingly seen as a conditioned construct. These celebrations, then, places an aggressive energy on the gender of a child who hasn’t had a chance to form their identity.

To some degree, a gender reveal party seems harmless. What really matters is that when the child is born they are free to express themselves however they see fit. If parents are happy to abandon the stereotypes and expectations perpetuated by the parties, no harm seems to be done. Additionally, the celebration might be particularly important for people who have experienced difficult pregnancies as it allows them to celebrate reaching this point. A UK mother said her gender reveal party created happy memories that kept her going:  ‘I don’t know how my mental state would have been if I didn’t have some kind of gathering like that’. Nevertheless, whilst I’m sure that for the majority of parents a gender reveal party comes from a place of excitement – each detail you learn about the identity of your future child can make the journey feel more real – perhaps this also speaks to the root of the problem: celebrating the gender of a child that does not have an identity yet implies their gender is going to be an important part of it.

In an age where the fight to end gender stereotypes is prevalent and for some people their assumed gender at birth is not how they identify, it is difficult to hold that gender is important enough to celebrate. On top of the recent accidents that have taken place at gender reveals, it is clear the fad has gone too far. We do not need to, and should not, place such emphasis on a defining feature of a child that is currently undefinable.