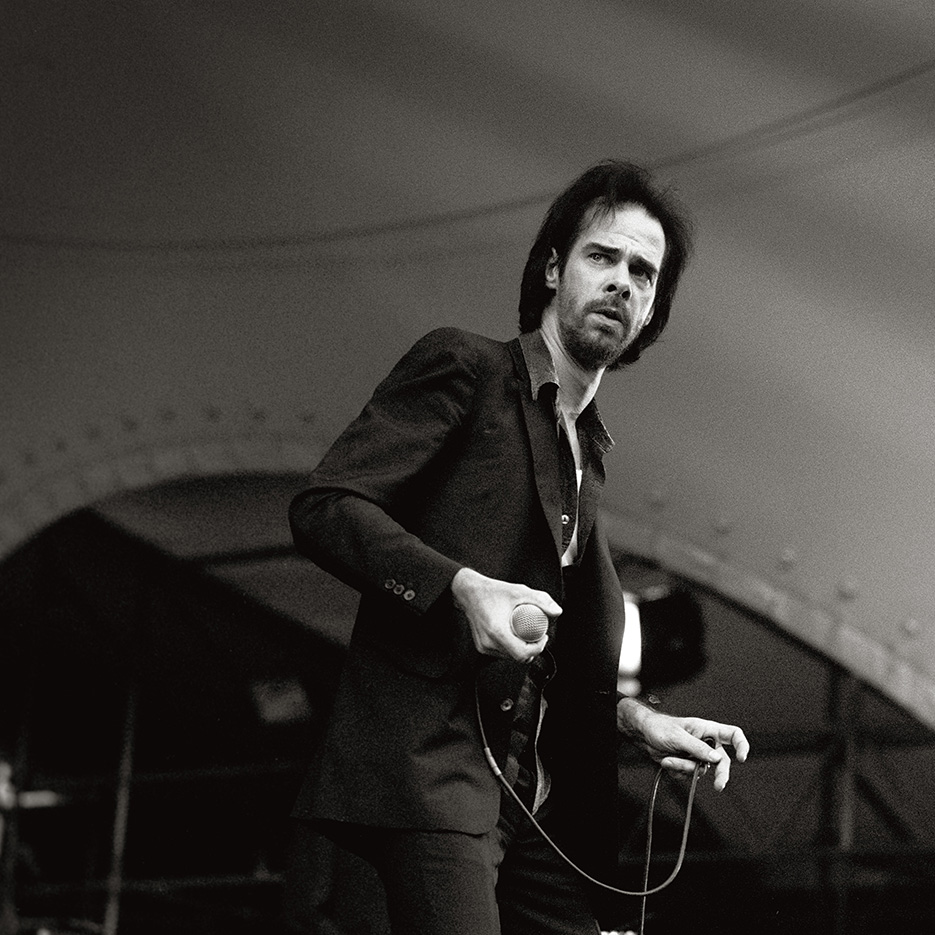 While it may only be a year old, Nick Cave and the Bad Seeds’ Ghosteen has cemented itself as one of the group’s finest works, Music Writer Callum Costello reviews 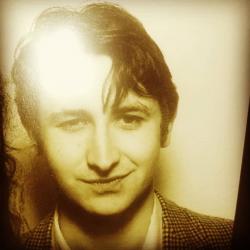 callumcostello
LLM student interested in music and literature.
Published at 17:30 on 9 June 2020
Images by MikaV

Nick Cave is at the high tide of his creative powers. Ghosteen, with its mysterious title, sees a man illumining with his artistic light the terrible depths of human experience and emerging transfigured. Through these eleven synth-laden songs, which at times have the great emotional resonance of gospel music with its simple refrains, we journey through Warren Ellis’ beautiful, free-floating soundscapes up and out of the abyss with Cave beside us. This album is not necessarily a meditation of death and grief. Instead, it is made in spite of tragedy and not because of it.

The background to Ghosteen is now widely known, and it would be disingenuous to say that – at least when initially listening to the album – the attendant knowledge does not provide an additional layer of pathos to the music. This is the first offering by The Bad Seeds to be started from scratch since the death of Nick Cave’s son in 2015, seeing the completion of a trilogy of albums – Push the Sky Away and Skeleton Tree preceding it. In recent years, we have seen Cave embark on worldwide stadium tours; hold Conversation events where he fields questions from his fans and intermittently plays solo at the piano, and create an online platform Red Hand Files where he pens considered epistles to his followers.

This grand communion with his fans is a far cry from his younger self: the howling and embittered man of The Birthday Party that took to the stage with the spirit of war when he gazed with a cold eye upon his audience. As in the song ‘Ghosteen Speaks’, which acts as a centrepiece of the album, he exclaims his friends have ‘gathered here for [him]’. The opening trio of songs, ‘Spinning Song’, ‘Bright Horses’, ‘Waiting for You’ are sung, sometimes spoken, with a vulnerability in his lilting voice that shows its travails. The voice-crack in the latter song ‘Waiting for You’ is a soul laid bare and searching beyond itself for peace. Most of the lyrics here find Cave writing with a clarity that is a departure from some of the more stream-of-consciousness stylings, which often mirrored Van Morrison’s Astral Weeks for its bold and experimental style on songs such as ‘Magneto’, on Skeleton Tree.

Religious imagery forms part of the air that Cave breathes and imbues all of his work. Be it steeped in the numinous glow of ‘Brompton Oratory’ from Boatman’s Call or in the Old Testament shadow that haunts the convict sentenced to death in ‘The Mercy Seat’. Indeed, the sonic shift to warmer textures and gentler songs is owed, by his own admission, to his creative redirection towards the New Testament as the wellspring from which he takes inspiration: ‘the spurting faucet of creativity’. These comforting motifs fortify the spirit: Cave is no longer ‘pushing the sky away’, as it were, but seems to be rising up to join those ‘so many riders in the sky’ as in the song ‘Galleon Ship’. This metaphor works on another level: Cave has risen up to the firmament to join the pantheon of great singer-songwriters. With this masterful trilogy of albums, he has assured his place alongside the greats.

The closing song, ‘Hollywood’, running at an epic fourteen-minutes, is one that sees Cave explore the Buddhist parable of Kisa Gotami. The Buddha tells her to go to a house and collect a mustard seed from a house where no-one has died; she fails in the pursuit, finding that pain is universal and in every corner with us all having our cross to bear. It is a haunting performance and an exploration of new territory away from the traditional tropes associated with Nick Cave’s music.

After listening to Ghosteen through a number of times, it becomes apparent just how cohesive it is as a work. The German writer Thomas Mann expounded what he termed a ‘musical nexus’: that is, the repetition of phrases, motifs, and themes to achieve an overarching sense of cohesion in a work of art. The coda of ‘Hollywood’, ‘waiting now for peace to come’, echoes the ‘peace will come in time’ affirmation that is present in the opening song. We also have the image of ‘Jesus lying in his mother’s arms’ that runs through the album. These motifs allow Cave to achieve what he called in his response to a fan the effect of ‘climbing towards an exultant and euphoric state’.

The chorus of the title track, arriving like a thunderclap with the Ghosteen dancing in his hand, is perhaps the most joyous moment in all his recording career – or, at the very least, finishing a close second behind ‘Jubilee Street’. In this song there is the self-referential nod to the end scene of his film 20,000 Days on Earth in the lyric of the ‘three bears watching the TV, they age a lifetime, Oh lord’. Cave has kept that image in his heart, the store of memories, and produced his greatest work. In his own words: ‘At times Ghosteen may feel unmoored and homeless, but it is pointed firmly toward paradise, the crew is joyous, the world smiles, and the sun bursts over the edge of the earth’.